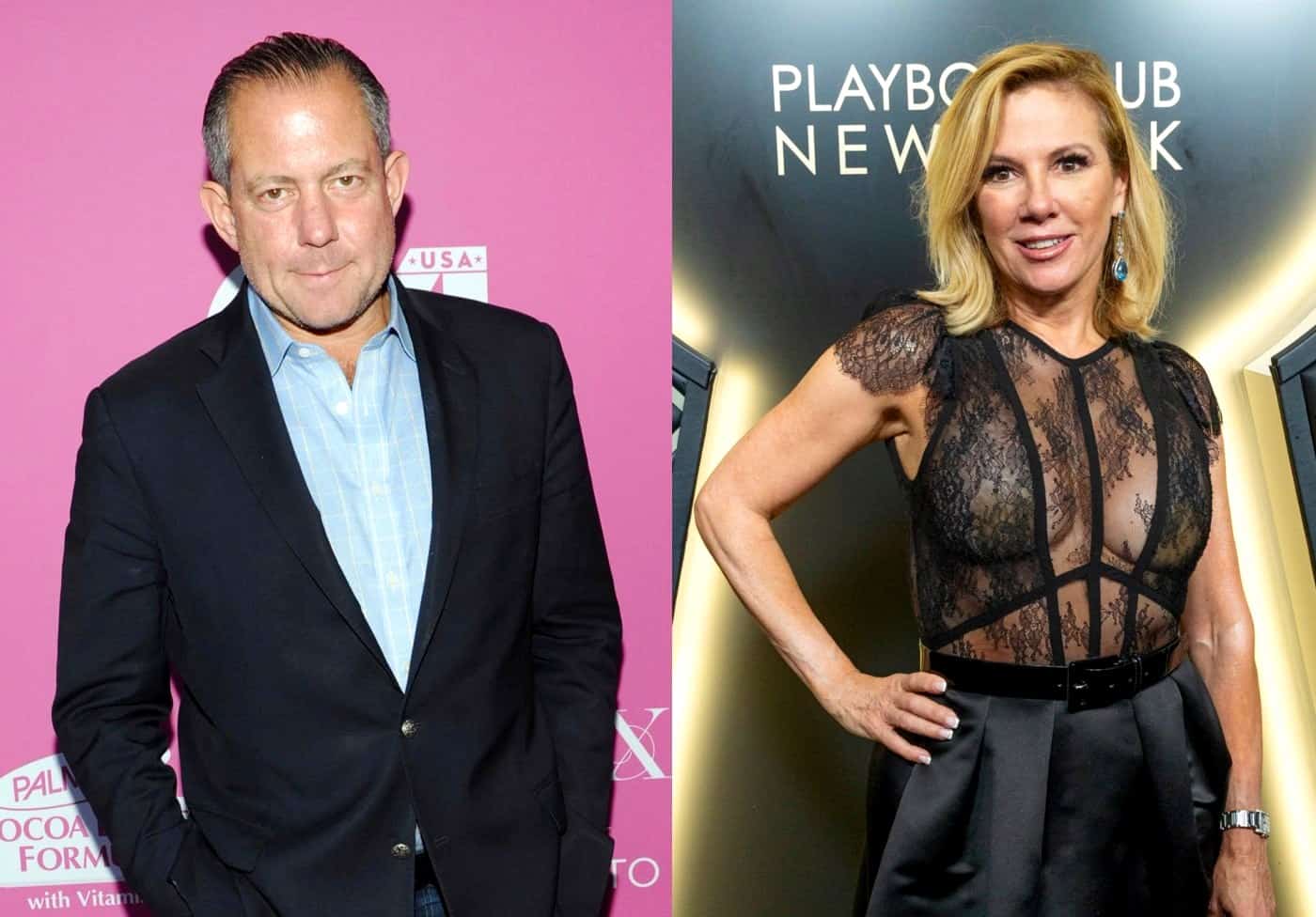 During an interview days after the potential couple was caught locking lips at a restaurant and bar in the Big Apple, Harry confirmed their relationship status.

“No we’re not dating… she’s a good friend of mine,” he explained to Radar Online on December 4. “Anyone would be honored to date her, but I’m not.”

Although Ramona and Harry’s weekend rendezvous appeared to be quite intense in photos shared online, Harry suggested the images were misleading.

“It was the angle of the camera that looks like we were making out,” he said. “There’s thousands of pictures where someone looks like they’re doing something they’re not. I didn’t know anyone was snapping anything.” 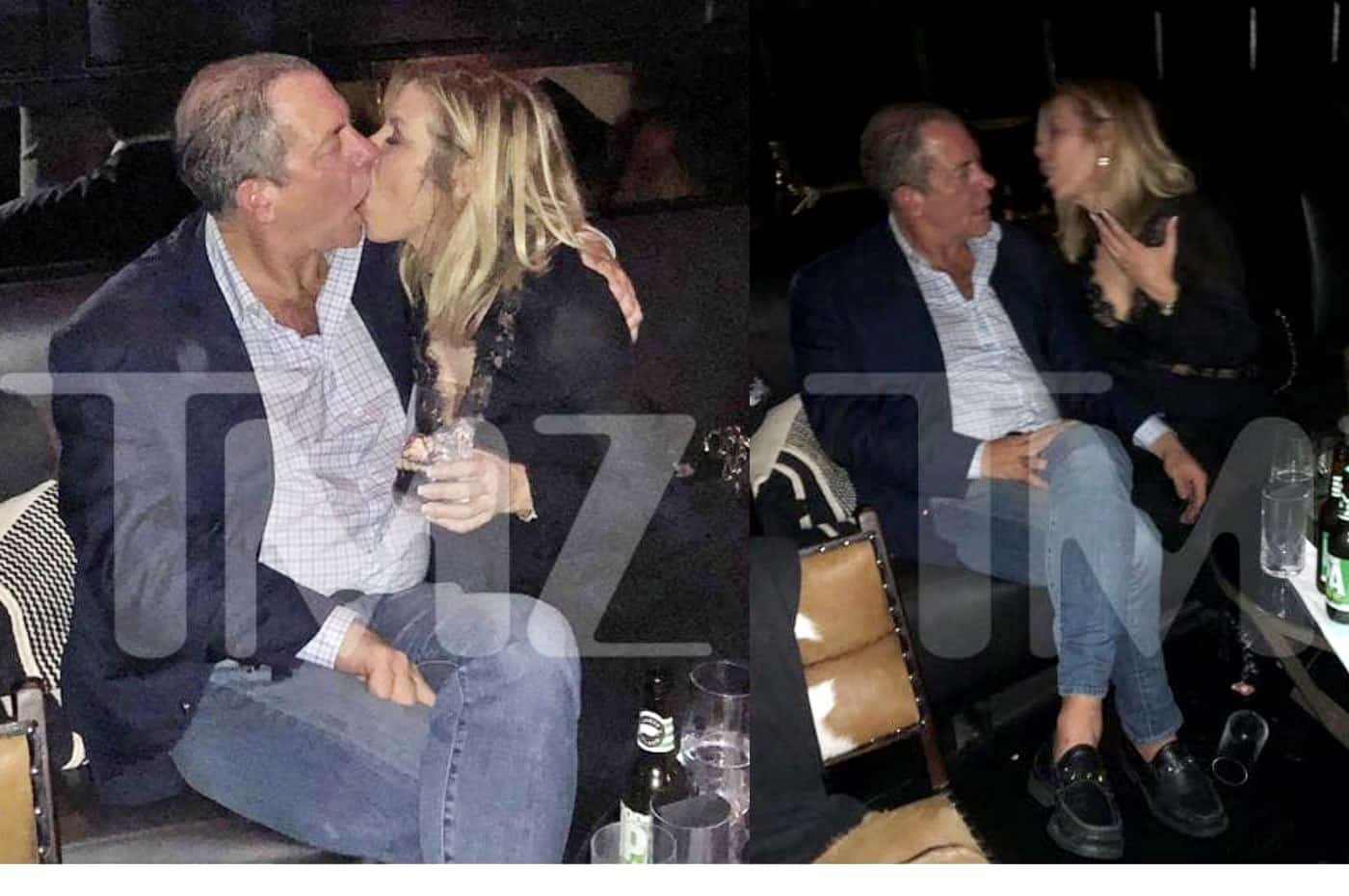 Harry also spoke of his ex-wife Aviva when asked how she might react to the making out photos.

“My ex won’t throw her leg at me! She’s not going to smack me with her leg,” Harry continued, giving a nod to Aviva’s infamous leg toss on The Real Housewives of New York City.

As for Sonja Morgan, Harry, who has also been linked to LuAnn de Lesseps, seemed a bit concerned.

“I haven’t spoken to her,” he said. “I don’t want the wrath of Sonja. I don’t want her to throw daggers at me!”

According to Harry, he’s filmed scenes for the upcoming 11th season of The Real Housewives of New York City and revealed the ladies are currently on vacation.

“They left Sunday,” he explained.

TMZ also shared a report regarding Ramona and Harry’s outing on Friday night, claiming that while they appeared interested in one another days ago, they are just friends — not “friends with benefits.”

“Ramona and Harry were just talking and flirting and maybe definitely had too much to drink … which led to the passionate kiss. We’re told both are happily still single though,” the report stated.

The Real Housewives of New York City season 11 is in production and will air sometime next year on Bravo TV.