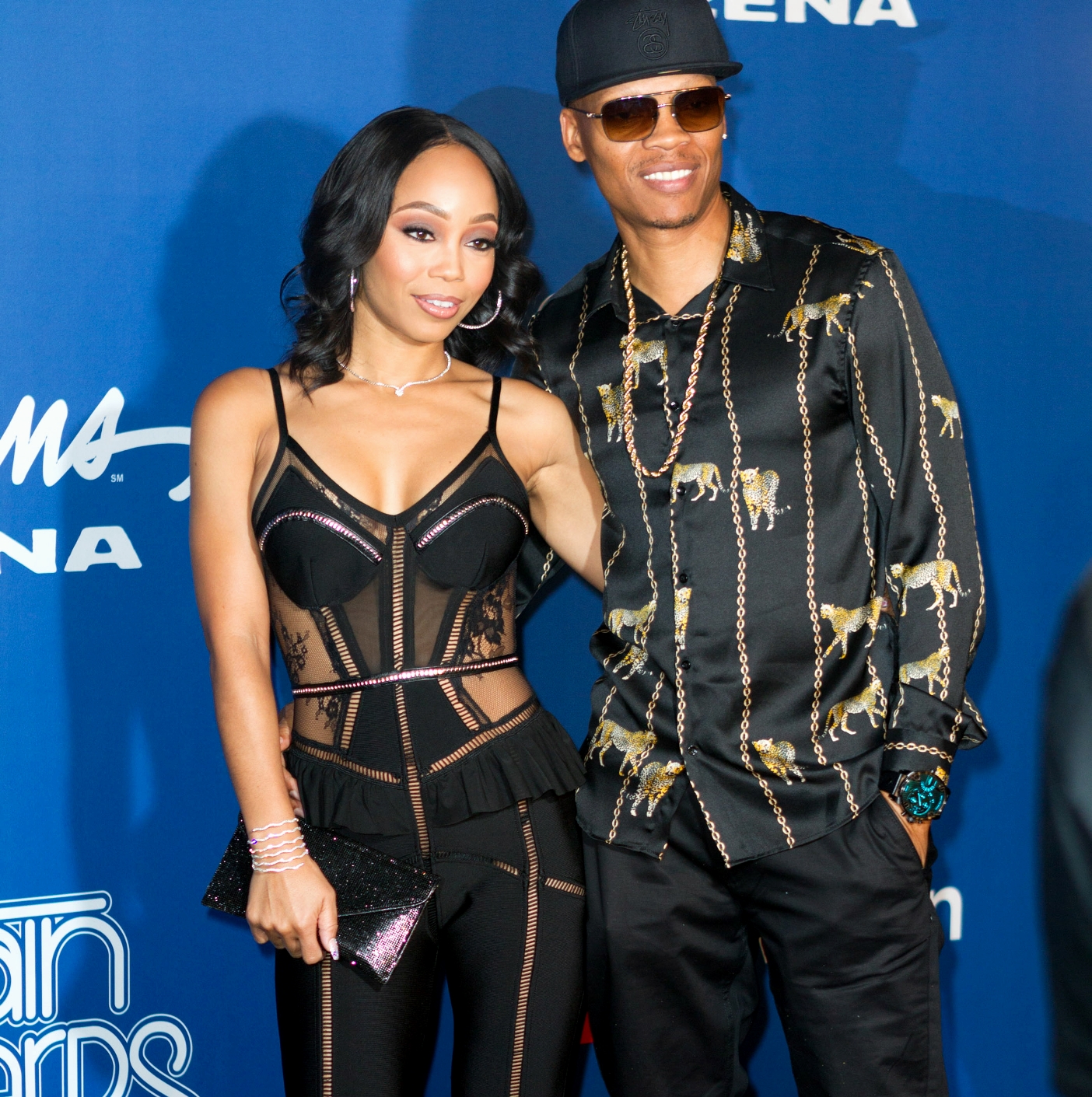 New The Real Housewives of Atlanta cast member Shamari DeVoe and her husband, Ronnie, have captured fans’ attention this season – thanks to their candid conversations about their marriage and their big spending on their 1-year-old twins’ birthday party – but a new report claims that the couple has massive tax bill they need to pay.

Court documents obtained from the Federal Tax Lien Department of the Treasury – Internal Revenue Service Notice – reveal the IRS placed a federal tax lien on Ronnie in November 2013 in the amount of $366,786.38 because of unpaid back taxes.

“It appears to still be open and active and will stay this way until 12/25/2023, unless the IRS files a continuation,” says Ellen Rodgers, the Real Estate Lien Clerk from the Cobb County Superior Court according to Radar Online.

Despite the huge tax bill, on the most recent episode of RHOA, Ronnie and Shamari spared no expense when their twin boys turned one-year-old. The couple threw a lavish $10,000 party and spent almost $1,000 on two cakes to celebrate the occasion.

While the couple has yet to pay their massive tax bill, they will be getting some extra income this year as Shamari is reportedly earning $250,000 for her first season on RHOA.

Reality Blurb can also report the DeVoes purchased a 5,025 square foot, five-bedroom, five-bathroom home in Mableton, Georgia, in February 2018. They paid $545,000 for the home.

In doing some more digging, we noticed that only Shamari’s name is on the deed of the home. This tax lien might explain why.

This isn’t the first time Ronnie has had money problems. Despite their massive success in the 1980s, Devoe and his group New Edition notoriously dealt with financial trouble for years.

“Being in the business for as long as we have, we have experienced that every record is not always a hit; every tour is not always a sellout,” New Edition and Bell Biv DeVoe member Ricky Bell explained back in May during an appearance on Sister Circle. “Sometimes you have dry seasons. So with that in mind, it’s definitely a smart idea to have [a lot of] revenue streams.”

Tax problems have been an issue for other stars of the Housewives franchise. In 2017, Shamari’s RHOA costar NeNe Leakes had to pay a whopping $842,000 to clear up her federal tax debt.

The couple is planning to release some new music together under the name Me & Mari.