Leida Margaretha Announces She Has Quit 90 Day Fiance! Find Out Why 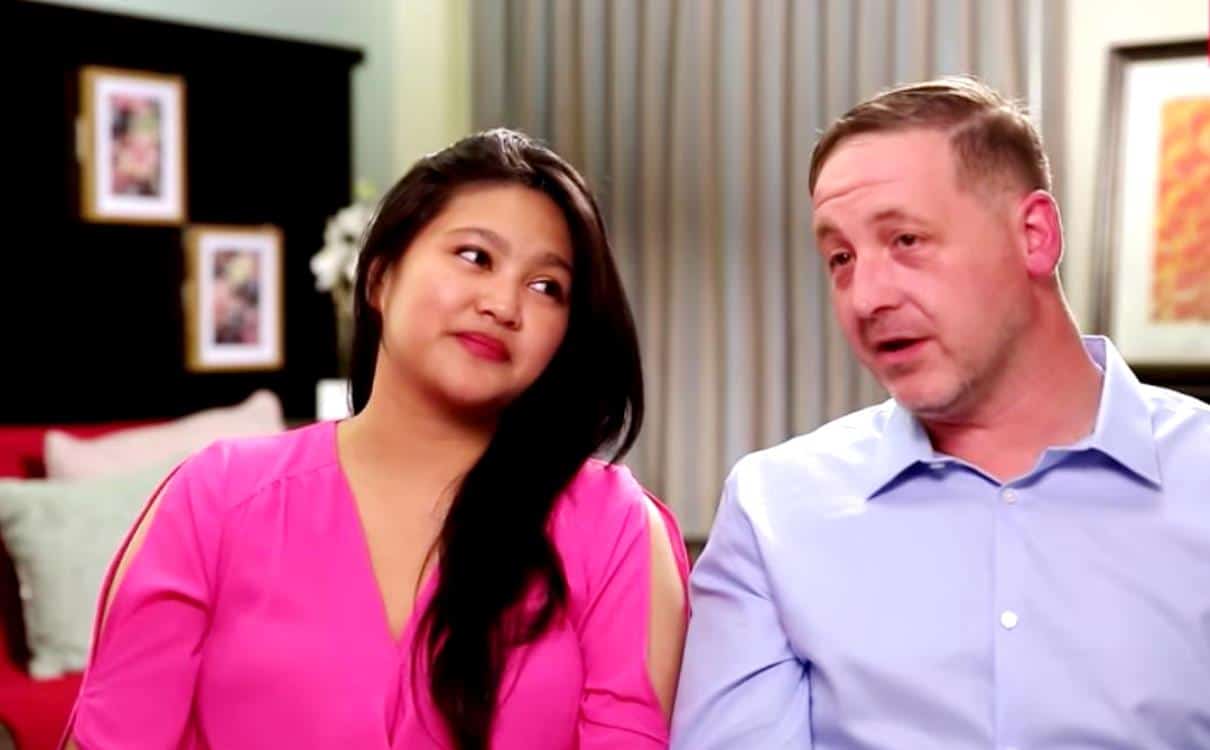 Leida Margaretha has just announced she has quit 90 Day Fiance.

In a post shared on Instagram, the reality star revealed she, and her fiance Eric Rosenbrook, will not be returning to the TLC hit series. According to Leida, 29, she wants off the show because she feels the producers haven’t been helpful in helping her deal with supposed death threats she’s been receiving.

“I’m updating about the case only in my private account,” wrote Leida on December 11 on her Instagram Stories. “No, we won’t be on the next season. Sharp [the production company] doesn’t care about the death threats. We will deal with everything on our own.” 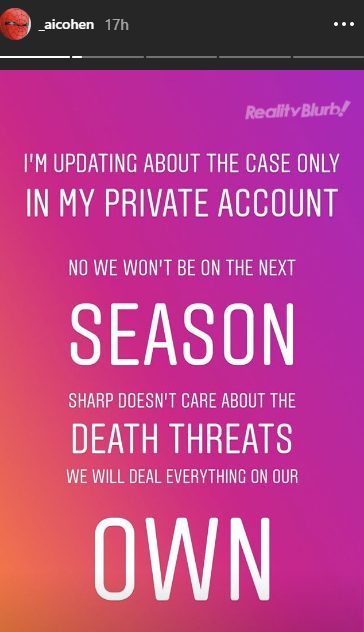 When talking about next season, it appears Leida is referring to an appearance on the 90 Day Fiance: Happily Ever After spin-off. In fact, we had been hearing rumors that TLC had selected Leida and Eric for the upcoming season.

Leida’s reasons for quitting the series are rather interesting because Leida herself has been accused by many fans of bullying them on social media. In fact, one of Reality Blurb’s loyal readers revealed she was harassed by Leida – who created memes out of her personal photos and shared them online, all because our reader left a negative comment about her on a public Instagram page.

Additionally, Leida’s Instagram account was shut down by Instagram last month due to bullying and harassment claims, but she was able to get it back after a few days.

Due to the above, some fans of the show were skeptical about these supposed death threats and wondered if Leida was making it up to garner sympathy amid backlash for the way she’s been shown treating her step-daughter, Tasha Rosenbrook, on the TLC show. She, however, denied it, stating the threats against her life were legit.

“If I made those death threats by myself, I wouldn’t let the authorities [get] involved,” she wrote. “Whoever says “Boohoo Leida. This is on you.” 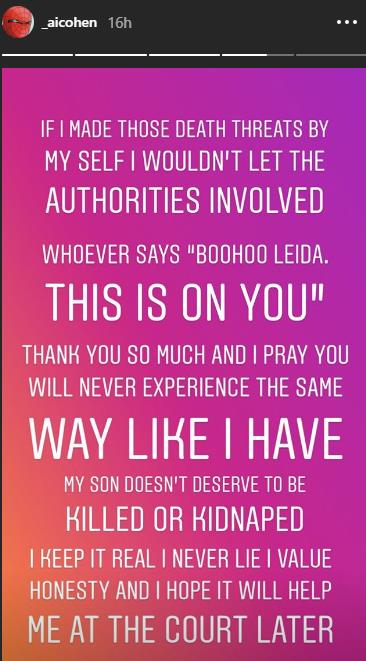 She added, “I keep it real. I never lie. I value honesty and I hope it will help me at the court later.”

TELL US-WILL YOU MISS LEIDA AND ERIC ON THE SHOW?