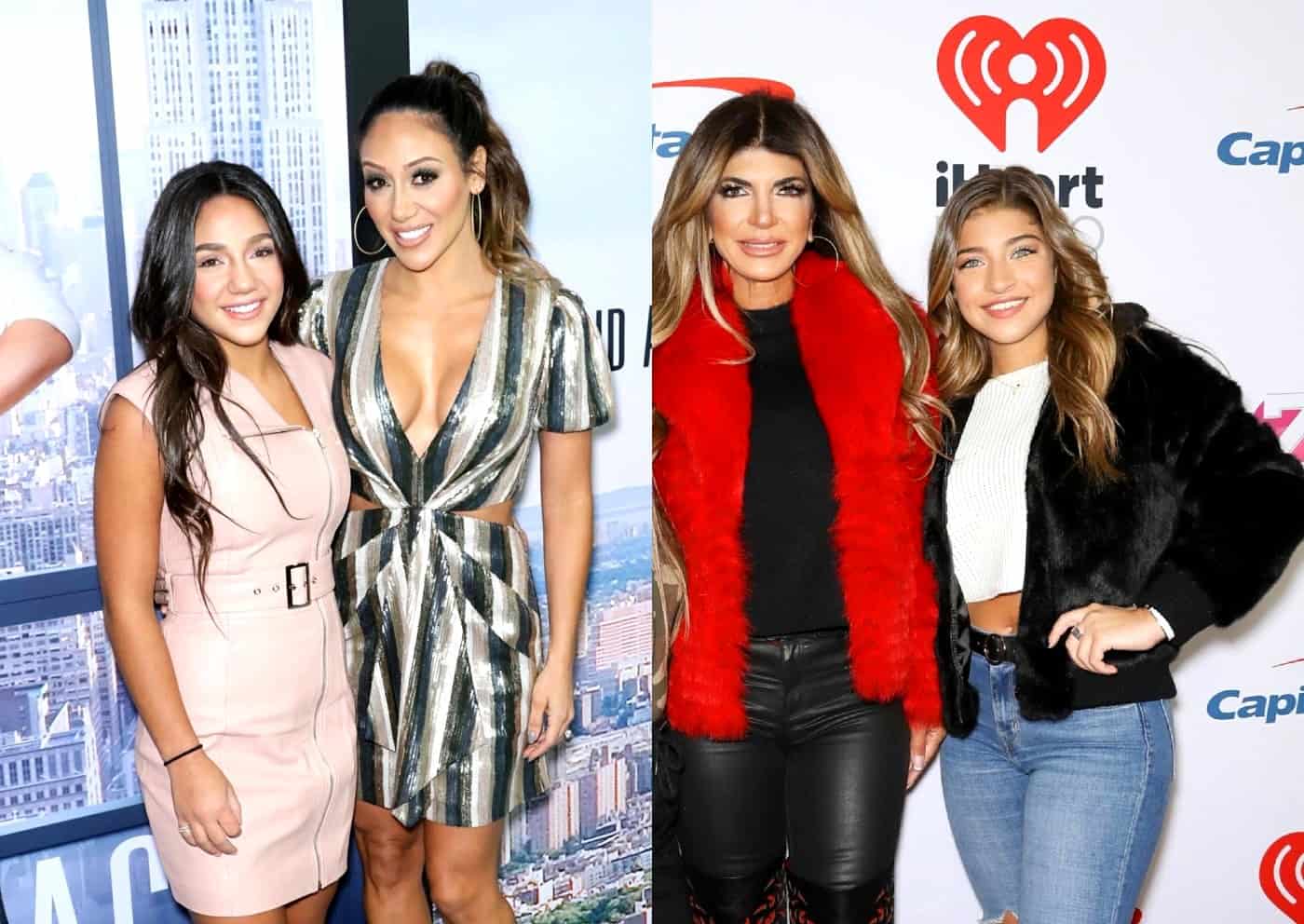 As her cousin, Gia Giudice, the daughter of Teresa Giudice and Joe Giudice, celebrated her acceptance to a number of colleges with their family, 13-yr-old Antonia enjoyed a milestone of her own, which the Real Housewives of New Jersey star chronicled on her social media page.

“Spending the night with my baby girl at the #secondact premiere last night was unreal,” Melissa wrote in the caption of a photo of her and Antonia on the red carpet on Thursday night. “[Joe Gorga] & I loved seeing her turn into a little lady. Both dressed in @envybymg!!” 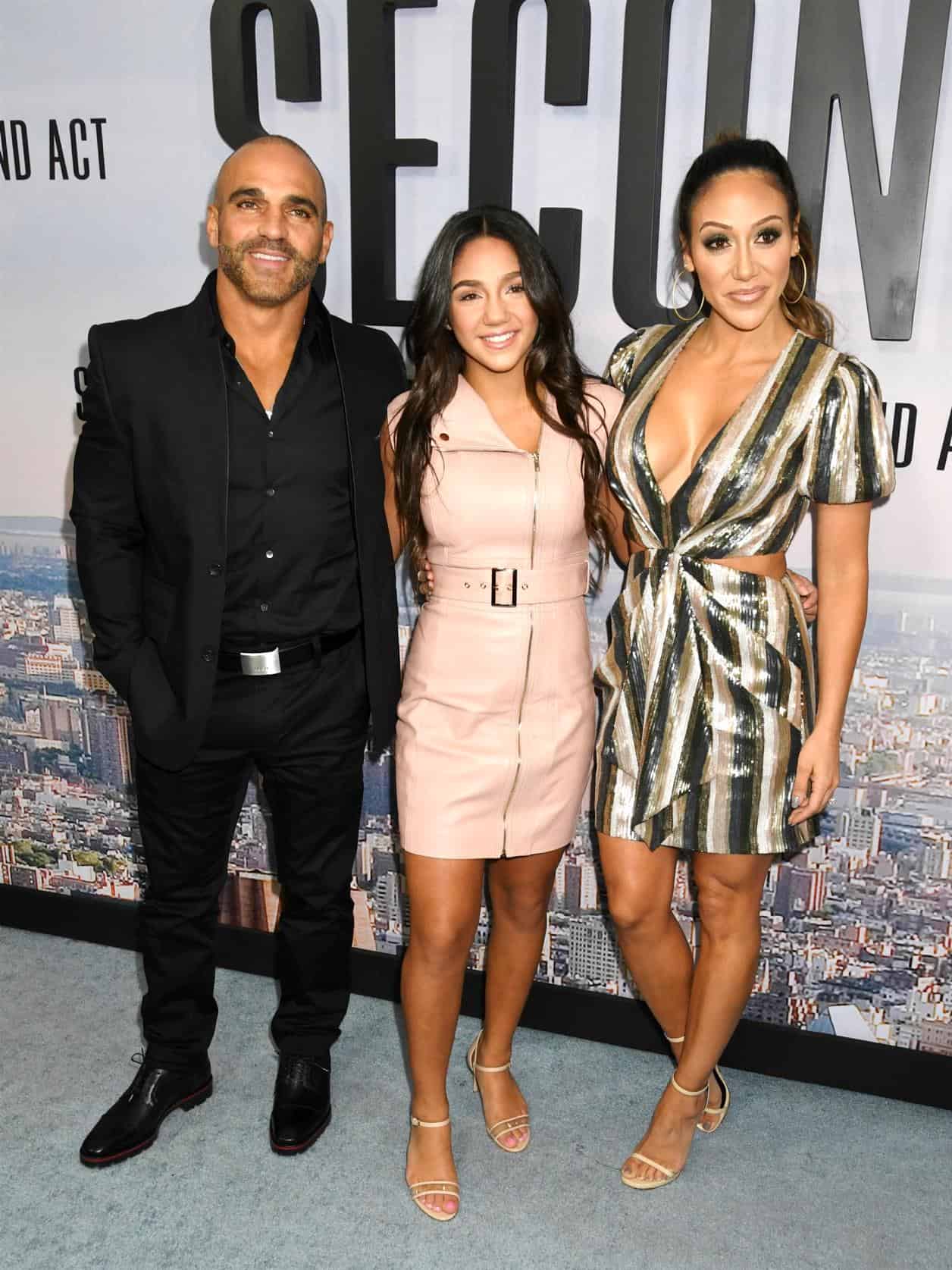 Melissa also shared a photo of her and Antonia posing with the stars of Second Act, including Jennifer Lopez, Vanessa Hudgens, and Leah Remini.

As for Gia, she was also mentioned on social media on Thursday after being accepted into multiple colleges including Penn State University, Alabama University, and the University of Scranton.

“My baby got accepted, so proud of her, Love you Gia,” Teresa revealed to her fans and followers on Instagram. 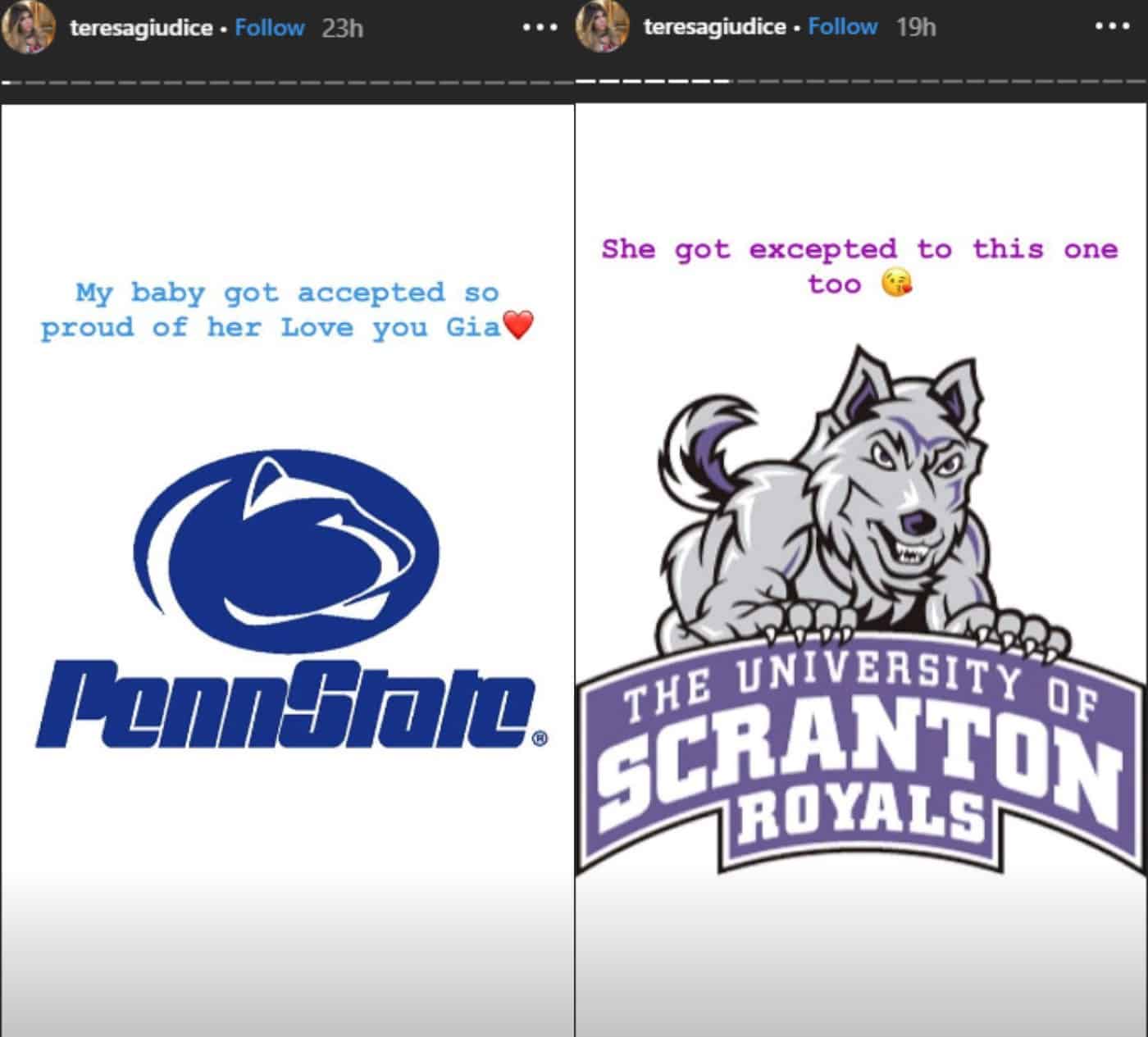 As fans well know, Teresa and her family are currently facing the impending deportation of her husband Joe, which he appealed last month.

In October, a judge ruled that Joe would be deported to his native Italy upon the completion of his 41-month prison term in March of next year because he never became a United States citizen, despite living here since he was a young child.

The family has however vowed to fight in hopes of being able to keep Joe in the country.