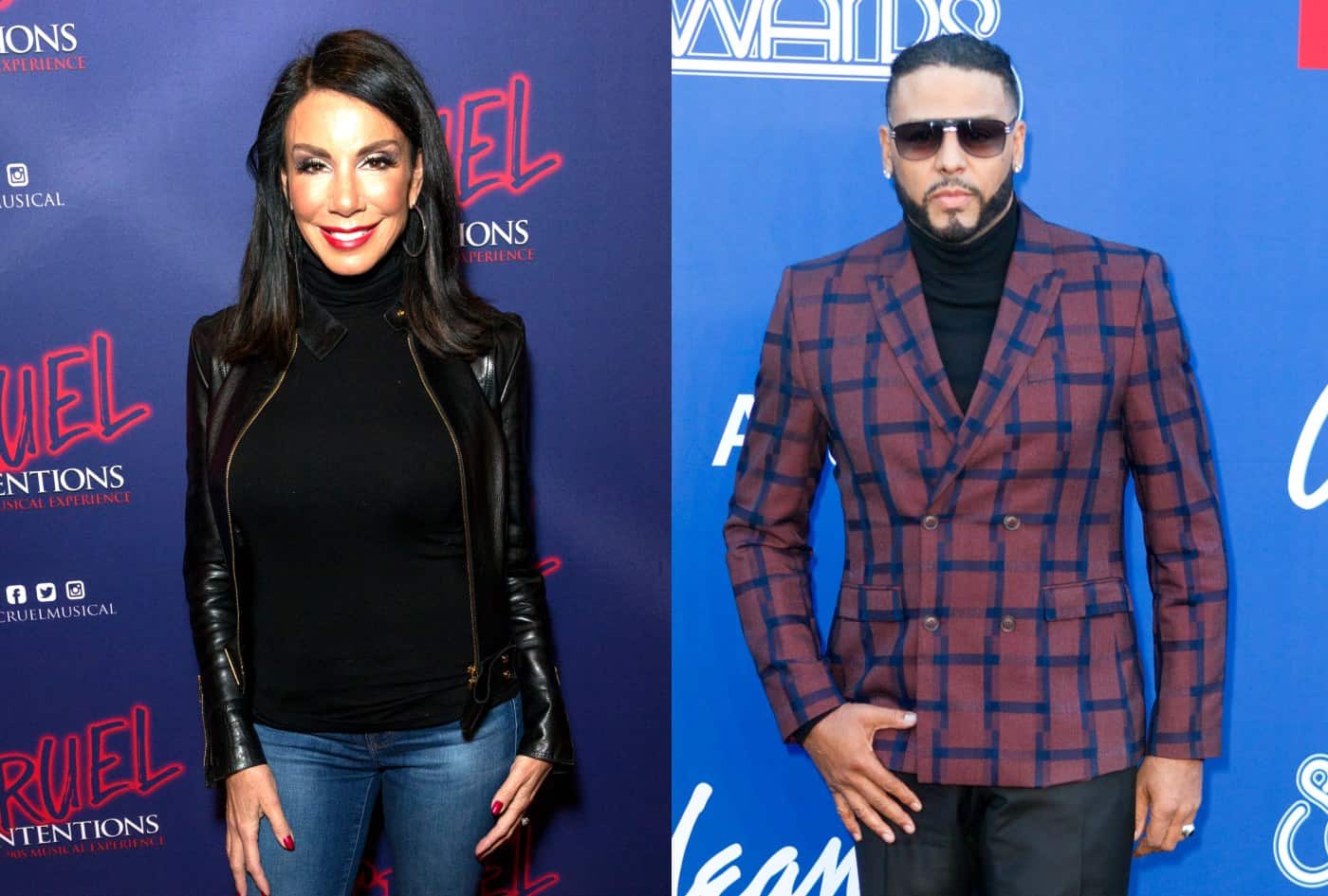 Danielle Staub and Al B. Sure just might be an item.

Amid the Real Housewives of New Jersey cast member’s recent messy split from estranged husband Marty Caffrey, who she married in May, Danielle has reportedly been spending time with the R&B singer.

Most recently, the alleged couple was caught making out at the Aloft hotel in Harlem.

“They were making out at the bar. He hugged up on her, and they looked very cozy. They didn’t care who was there,” an eyewitness revealed to Page Six. “It wasn’t a packed lobby either . . . nobody was there. She stood out like a sore thumb. It didn’t seem like their first rodeo.”

Last week, Danielle attended Teddy Riley’s “The Kings and Queens of New Jack Swing” concert, where Al performed, and shared a couple of images of the two of them on her Instagram page during the show.

“Great night @apollotheater showing #support for my friend @officialalbsure and the #music of #icons like himself!!” Danielle wrote in the caption of one of her photos. “#newjackswing #harlem #nightandday by ALB ……what’s your favorite.” 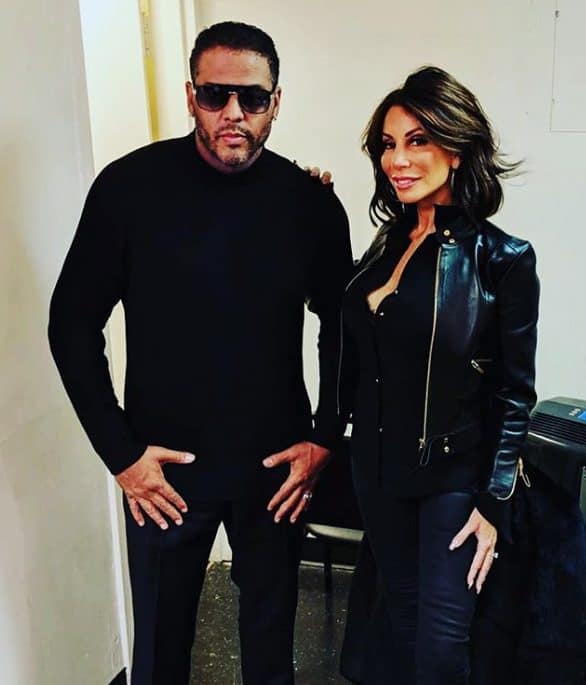 Danielle Staub poses with rumored new boyfriend Al B Sure

With another photo, Danielle said, “If you’re an avid #bravo viewer and #fan of mine you know how much I #love music, for its significance and relatability it has to my personal #journey! So here’s Another one for all the #albsure and #danielle #fans would you like to hear us sing together ? ….. let us know here ! #music #tb to #sunday @apollotheater #staub supporting my #friend @officialalbsure #music #journey in effect #happyholidays.”

In response to the rumors, however, Danielle’s rep has denied the couple is involved in a romance.

Danielle and Al “have been friends for a very long time and someone probably misconstrued what they saw,” the rep explained.

Danielle and Marty hinted at marital turmoil on Instagram in July, when he called the reality star out for pretending to be something she’s not. Two months later, Marty filed for divorce after just over three months of marriage.