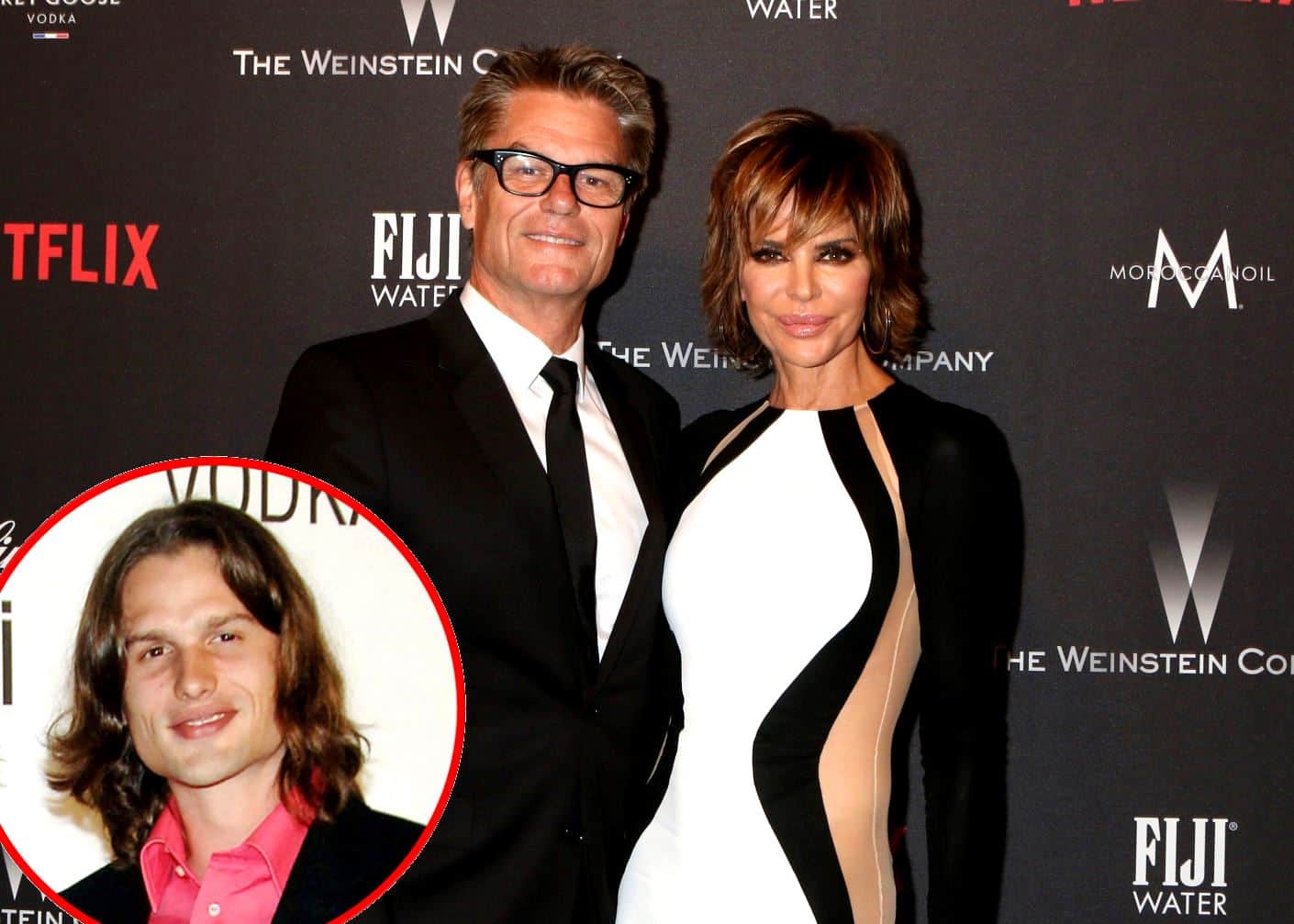 Lisa Rinna‘s husband, Harry Hamlin, is opening up about The Real Housewives of Beverly Hills in a new interview. Also below, meet Harry’s son Dimitri Hamlin!

In new excerpts from Harry’s interview with Lapalme magazine for their winter issue, he opened up about his wife’s drama with Kim Richards’ and whether or not he believes the RHOBH producers encouraged her to make a negative insinuation about him back in 2015.

“I forget what Kim said. I think she implied that I’d done something out of the marriage, Lisa went ballistic over that. I was very proud of her,” Harry explained.

Harry however reveals he does not believe the drama was set up by the producers, saying unlike some other reality shows, the Bravo series is more authentic.

“I don’t think that blow up was a set-up. I think Kim had personal issues with other things. I’ve watched that show that’s about a reality show – ‘UnReal’ – those producers always trying to get them to do horrible things. But I’ve never seen them do any of this on Housewives or with Lisa,” he added via Page Six.

Although getting recognized is nothing new for the actor, Harry said it has become a commonality to hear “Harry Hamlin,” rather than “Harry,” from his fans.

“Lisa uses my full name on the show,” he noted. “When people say on the street, ‘Harry Hamlin, nice to meet you,’ I know it’s from Bravo. It depends on how old they are, how they know me or if they watched Mad Men. It’s a bifurcated world now – the Real Housewives audience doesn’t know Mad Men. If you’re under 30, you never saw L.A Law.”

The interview also made mention of the rare fact that Harry, in addition to his two daughters with Lisa – 20-year-old Delilah and 17-year-old Amelia – also has a son, 38-yr-old Dimitri Hamlin, from his first marriage to James Bond actress Ursula Andress. 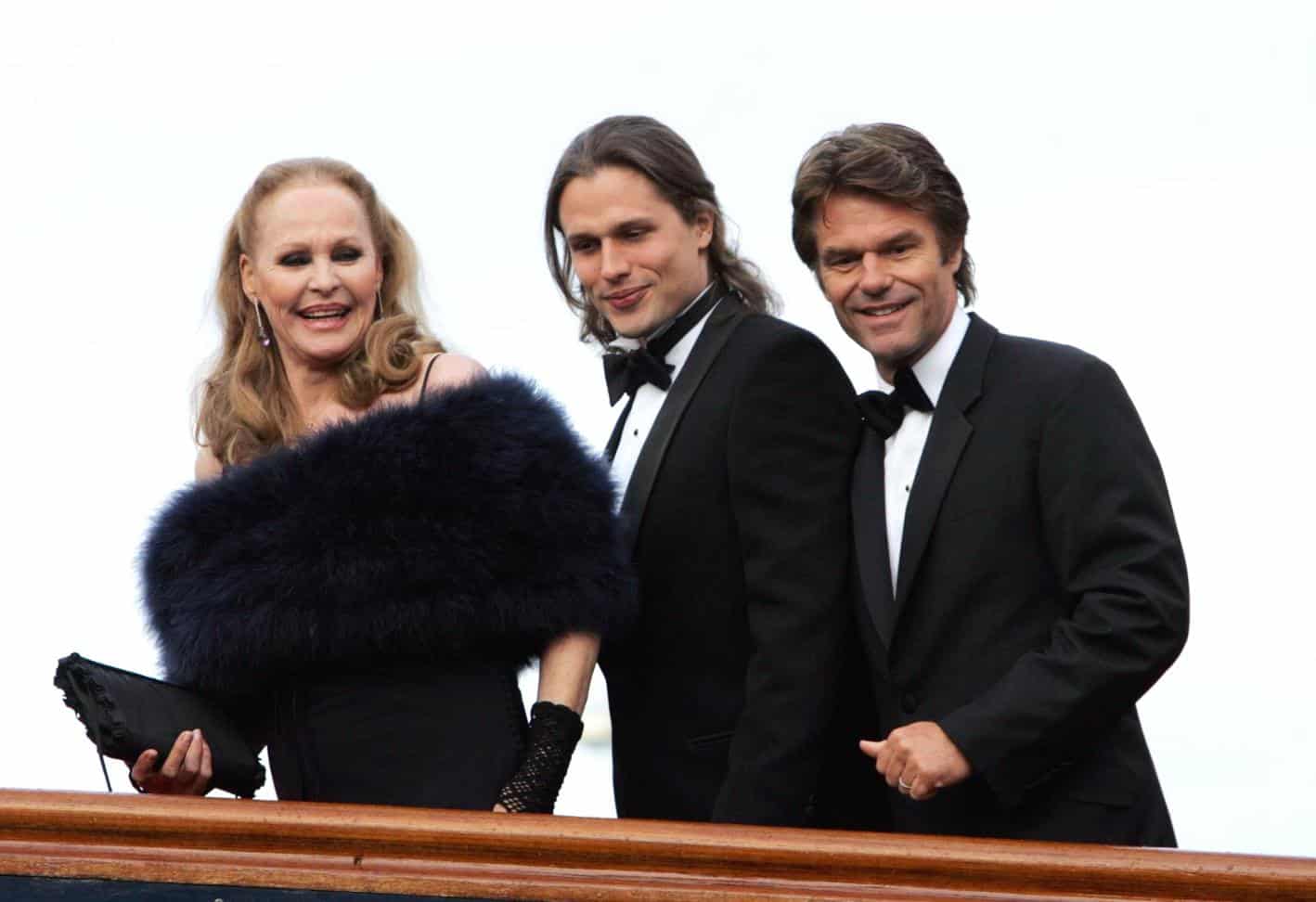 Harry Hamlin poses with ex-wife Ursula Andress and their son Dimitri on May 18, 2006.

While Dimitri appears to be more lowkey, in comparison to Harry and Lisa, he has also acted in the past as he once appeared on a foreign TV show called My Daughters. 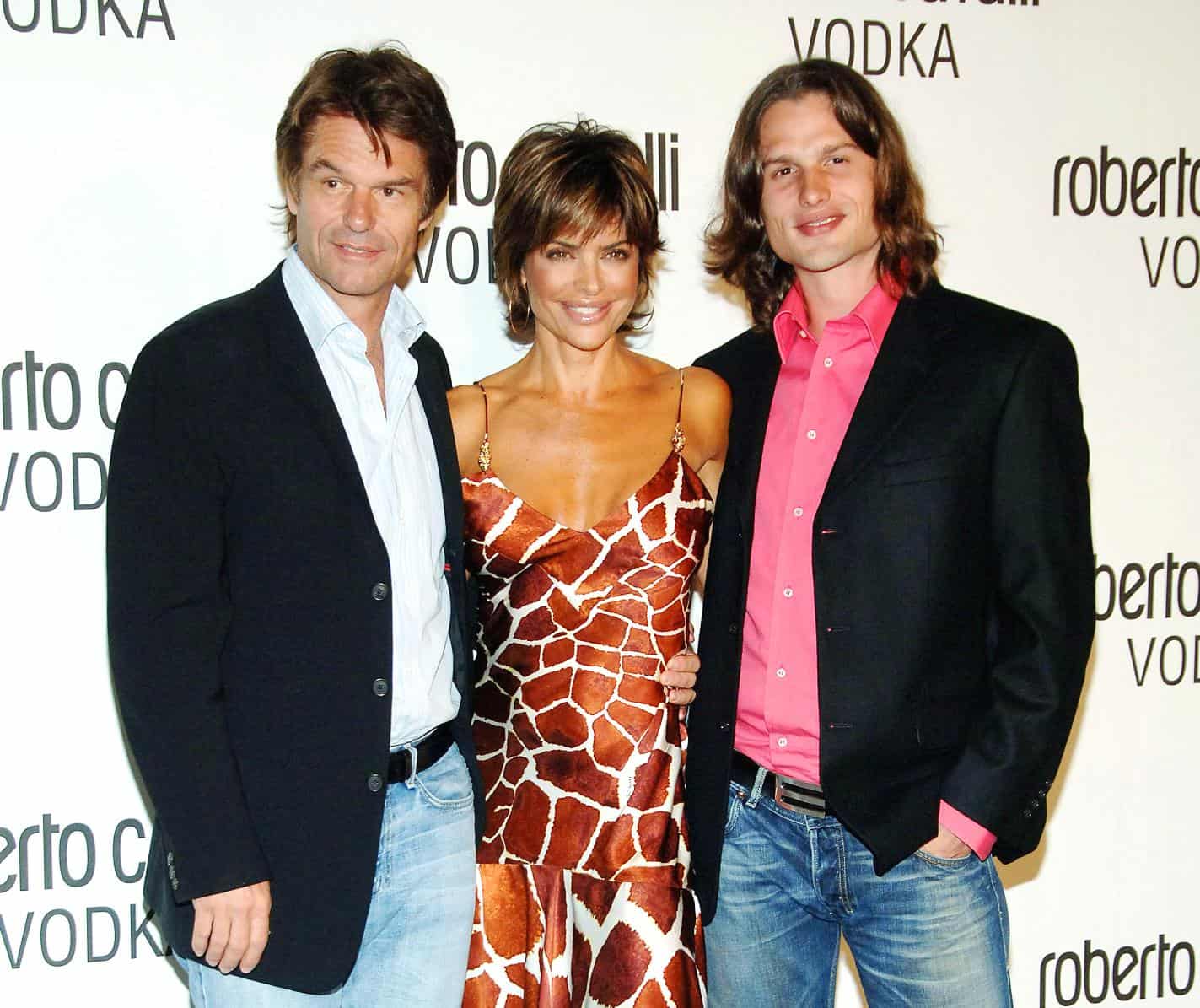 In addition to acting, Dimitri, who has a Philosophy degree from Princeton University, has done some modeling and sometimes DJing. It also appears he gets along well with Lisa who in fact shared a throwback photo of Dimitri and his mom Ursuala on her Instagram page a few years back.

In other RHOBH news, Andy Cohen said earlier this week that fans would likely not be seeing the trailer for the upcoming ninth season of The Real Housewives of Beverly Hills for “a few weeks.” Then, just one day later, he changed his tune.

“Oh I dunno…. maybe, just maybe, that #RHOBH trailer will be here sooner than soon….. ??,” he tweeted on Wednesday, hinting at a Christmas release date with the Santa emoji.

The Real Housewives of Beverly Hills season nine is expected to air on Bravo TV sometime next year.