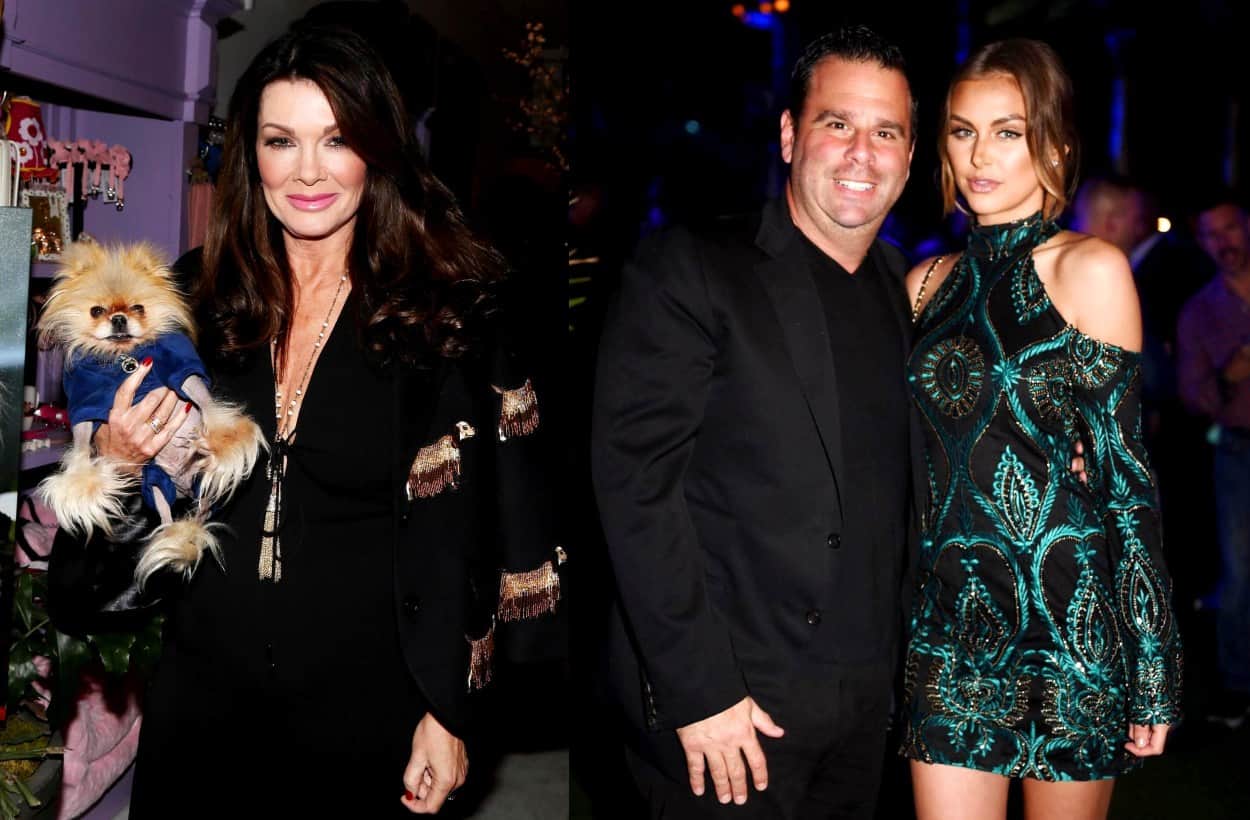 Lisa Vanderpump has been critical of the Vanderpump Rules cast’s relationships in the past, so how does she feel now about Lala Kent‘s fiancé Randall Emmett?

During a new interview, Lala shared the Real Housewives of Beverly Hills star’s thoughts about her movie producer beau and revealed they recently enjoyed a double date with Lisa’s husband, Ken Todd.

“She loves him … Lisa loves him; Ken [Todd] loves him,” Lala revealed to The Daily Dish. “We’ve gotten caviar at the Polo Lounge together being chic AF.”

In addition to hitting it off with Lala’s boss at SUR Restaurant, Randall has also established a close friendship with Lala’s male co-stars, including Tom Sandoval, Jax Taylor, Tom Schwartz, and Beau Clark.

“He just connects with all of the Vanderpump boys. They all have this bromance together, so he fits in the group well,” Lala explained. “He’s really hard not to love. He’s like such a big personality, but he would give the shirt off of his back for anybody. And he just has this way of making you feel important.”

Although Randall has easily become a part of the Vanderpump Rules crew, Lala admitted that becoming a part of their group isn’t nearly as easy for women.

Lala and Randall became engaged in September during a romantic vacation in Cabo San Lucas, Mexico and are planning to get married sometime in 2020.