90 Day Fiance Fans Create Petition to Have Leida Deported! Find Out Why They Want Her Gone 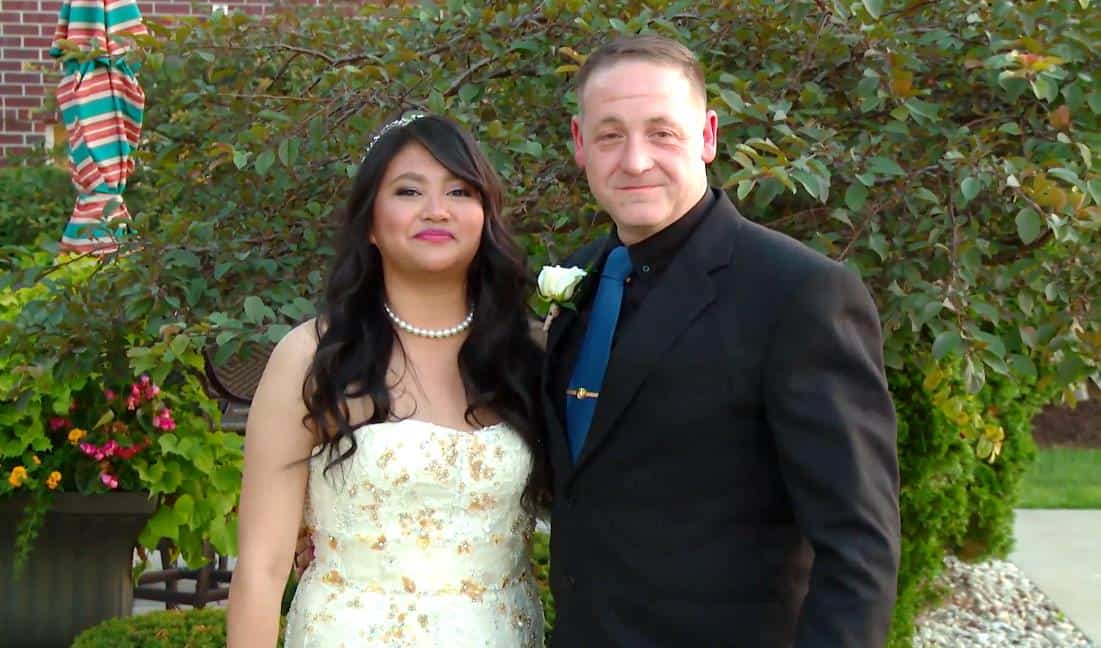 90 Day Fiancé fans have launched a campaign to call for the deportation of Leida Margaretha.

It seems fans of the TLC hit series have had it with Leida, due to her behavior on and off the show. In addition to her feud with Eric Rosenbrook’s daughter Tasha Rosenbrook, who she tried to kick out of Eric’s home on the TLC show, Leida has also been accused of cyber-bullying numerous fans and critics online.

“Leida is a tyrant featured on the show 90 Day Fiancé,” the Change.org petition read. “She is here on a K1 visa hoping to advance her career as a self-proclaimed ‘doctor.’ She presents herself on the show as a mean bully who puts down others, she is spoiled, entitled and with an ego bigger than [the] Titanic.”

The petition also includes the statements seen below.

“SHE HAS ADMITTED THAT SHE IS HERE TO ADVANCE HER CAREER IN THE MEDICAL FIELD AND THAT’S THE ONLY REASON SHE IS MARRYING A DISGRACED FORMER MARINE SO SHE CAN GET HER CITIZENSHIP FROM HER SHAM MARRIAGE.

SHE IS A DANGER TO THE PUBLIC. To work in the medical field you need both Intelligence and compassion. She has neither. Although she may have gone to medical school in Indonesia she will not make a good doctor here in the U.S.”

The petition has nearly 1,700 signatures, and fans who signed gave their reasons. Below are some of them.

“She doesn’t give a s–t about Eric’s kids and she would be the worst doctor ever ! She’s so selfish and only wants to use Eric.”

“She is a fraud. She is too inhumane to be a health professional. She has made it clear that she wants to use an American citizen to further her career. She is emotionally abusive.”

“She just wants a green card.”

“There doesn’t need to be an explanation if you watch the show.”

“She’s a disgrace to the human race.”

“Leida is a terrible woman, she has no respect for anyone, her k-1 visa should be revoked, she does not deserve to be in our country, she’s a poor excuse of a woman and a bully above all…she could be the most hated woman in America, NO GOOD can come of her…”

As we reported earlier this month, Leida announced that she and Eric have decided to quit 90 Day Fiancé. She blamed her decision on alleged death threats she was receiving online.

Before her announcement, it had been reported that Leida and Eric had been cast to appear on the upcoming season of 90 Day Fiancé: Happily Ever After.

TELL US – DO YOU WANT LEIDA OFF THE SHOW?