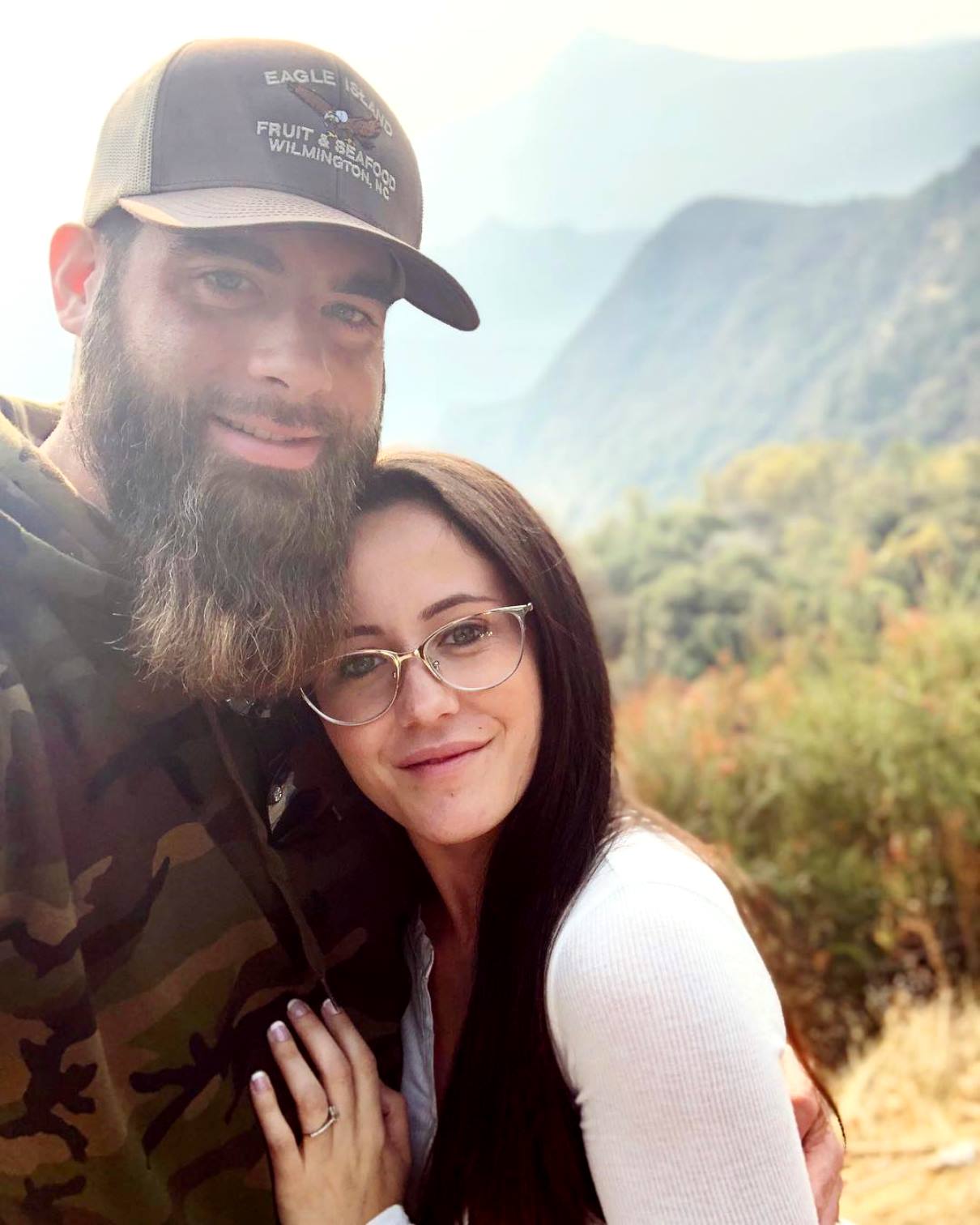 David Eason has officially been charged with two misdemeanors.

According to a new report, the former Teen Mom 2 star and husband of Jenelle Evans damaged his victim’s truck in June and shared a video of his offense on YouTube earlier this month, which showed him illegally towing a 73-year-old man’s truck.

On December 27, WECT in Wilmington, North Carolina confirmed David has been charged with injuring or tampering with vehicle and injury to personal property greater than $200.

David is due to appear in court on January 28, where he is facing a maximum punishment of 60 days behind bars and a $1,000 fine.

As the outlet explained, David placed a winch cable on a truck belonging to Terry Hill and pulled, which caused damage to the vehicle’s transmission.

After the incident, Terry told WECT that he repaired the truck.

After sharing the YouTube video of himself towing Terry’s truck with his own vehicle, David explained why he decided to move the man’s truck.

“Learn the right way to deal [with] a**holes who think it’s cool to block you in a parking space,” he said. “Good thing my trailer has a folded tongue that allowed me to get my truck out, so I can tow him out of the way, in order to move my boat.”

News of David’s charges comes on the heels of a number of odd incidents involving the former reality star, including a video of David stabbing himself in the hand and a statement from David threatening to shoot the secret service.

Despite the drama, David insists he hasn’t “lost it.”

Teen Mom 2 will return to MTV next year for season nine.