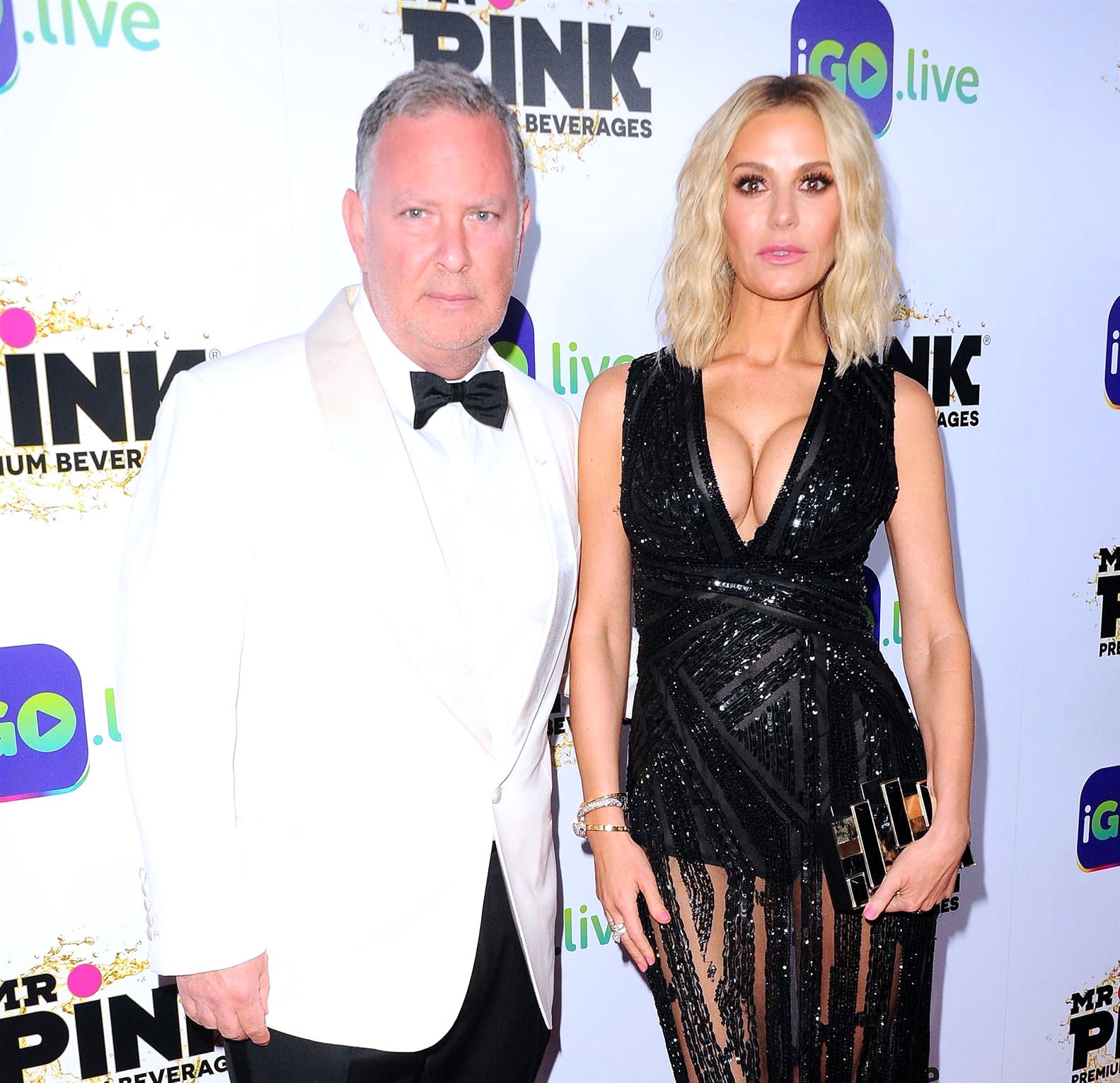 Dorit Kemsley and Paul “PK Kemsley‘s $8.75 million Beverly Hills home was targeted by a robber who hoped to get away with a number of celebrities’ belongings in what has been revealed to be a million-dollar scheme.

According to a new report, the “slick” suspect checked out homes belonging to the Real Housewives of Beverly Hills star and other celebrities, including singers Usher Raymond, Jason Derulo, and Adam Lambert, during the properties’ open houses.

On January 2, the New York Daily News revealed 32-year-old Benjamin Eitan Ackerman allegedly posed as either a buyer or a real estate broker as he walked through the celebrities’ homes and later returned to steal their things.

Among the reported 2,000 items stolen, worth millions, were a collection of fine art, diamond jewelry, high-dollar watches, designer handbags, and collectible wines, which were recovered at the thief’s home and at a store unit.

Police obtained search warrants in September after learning Benjamin’s name through sign-in forms at the open houses he attended.

“Ackerman targeted high-end celebrity homes that were for sale or were being shown during open-house appointments,” LAPD Captain Cory Palka revealed.

According to the report, Dorit was one of at least 13 victims. As we have reported, Dorit’s home has now been on the market for over a year and just last October, she relisted the mansion following a $4 million price cut. You can see photos of the home here.

“People didn’t challenge him when walked into their houses. They believed that he was a buyer. When he showed up, he was dressed to the nines. He acted the part. He was very slick,” LAPD Detective Jared Timmons said. “In one instance, he was also a person who was inquiring into some rare artwork.”

“We estimate the total worth in the millions of dollars,” he continued. “A lot of stuff still has to be verified…We have diamond necklaces. We have to see what type of diamonds they are. Whose they are and what the actual values are.”

As the investigation into the robberies continues, police are hoping to confirm whether or not Benjamin was working with others. He is currently out on bail following his arrest.

Dorit is not the only RHOBH star who has been the victim of a major robbery as her co-star Kyle Richards also had her home robbed last year during a family vacation. Kyle had over $1 million in items stolen. The suspect in that case has yet to be nabbed.

Dorit and her family are expected to return to Bravo TV for The Real Housewives of Beverly Hills season nine on Tuesday, February 12 at 9 p.m.