Teen Mom 2 Feud! Jenelle Evans Slams Kailyn Lowry as a ‘Dumb C**t’ After She Calls Out David Eason On Twitter 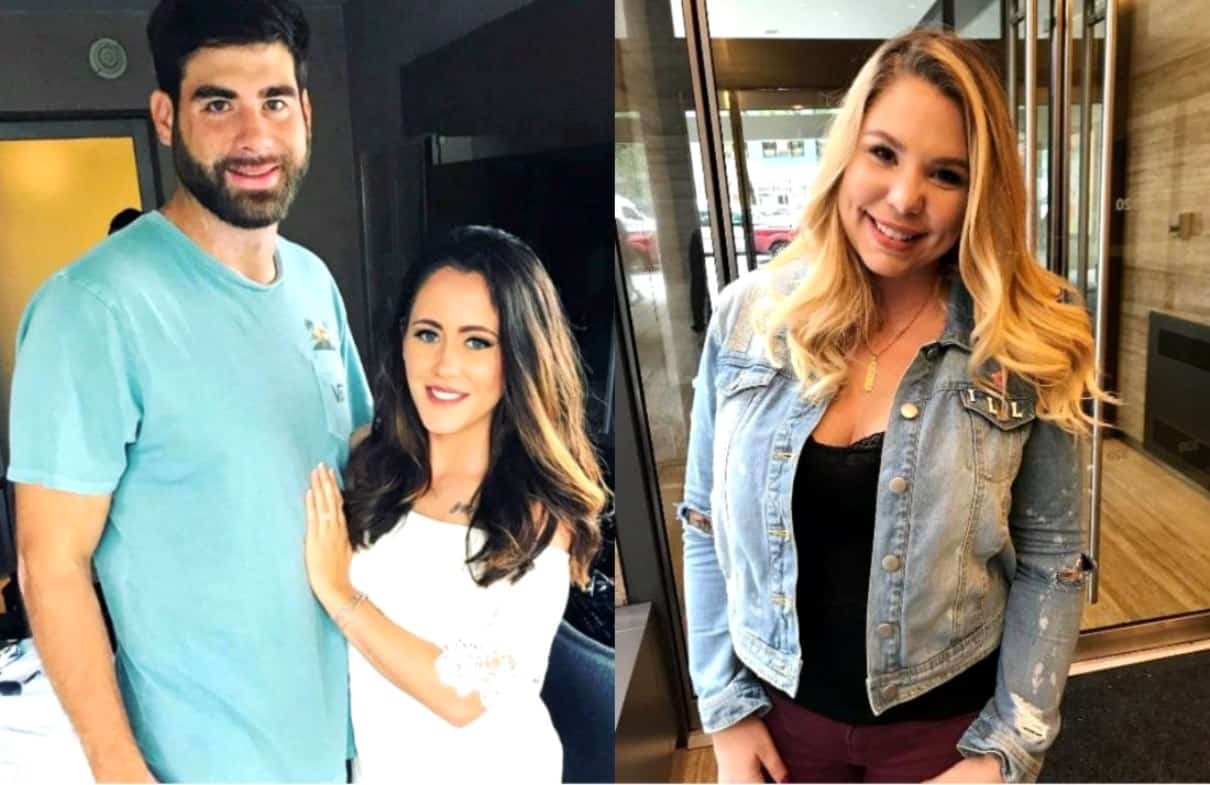 After seeing that Kailyn had commented on a negative article about her husband, David Eason, which suggested Teen Mom 2 crew members were refusing to film with Jenelle due to safety concerns involving her husband, Jenelle responded to the story on Instagram and lashed out at her co-star in the process.

“My husband does not interfere with filming. Producers get angry when David is going to be at my child’s soccer games, or if I go to LA to do business, etc….they CHOOSE not to come,” Jenelle explained, according to a report from the Daily Mail on January 3. “David never ‘waved’ his guns at anyone since they’ve met him. They just don’t understand #CountryLiving and how protective someone is of their family and their land.”

Jenelle was responding to an article from The Ashley’s Reality Roundup in which a source claimed the MTV crew believed David had become “erratic and unpredictable.”

“MTV doesn’t even come to my house to film, where David is. I solely film with my mom at lunches or with the kids and my mom. David is never involved,” she continued. “This was my contract ‘terms’ to begin with. Everyone still has to make a huge deal about David when he isn’t involved.”

“And you think David would risk losing EVERYTHING over ‘having a bad day’? Lose his family, house, wife, kids… forever?! Get the **** out of here,” Jenelle added.

On Wednesday, following the publication of The Ashley’s post, Kailyn responded to the outlet’s claims about crew members refusing to film with Jenelle by confirming to her own audience that she was also unwilling to be around her co-star and her controversial husband.

“I will not be attending any type of reunion on the same day or weekend as Jenelle & David for the same reasons,” Kailyn said.

I will not be attending any type of reunion on the same day or weekend as Jenelle & David for the same reasons.

“Then you got this dumb c**t tweeting about me again to make herself relevant…all you have to worry about is my babygirl,” she shared on Instagram Stories before delivering a guide on how to handle haters. Step one: “Don’t let ANYONE bring you down.”

Teen Mom 2 will return to MTV later this year for Season 9.