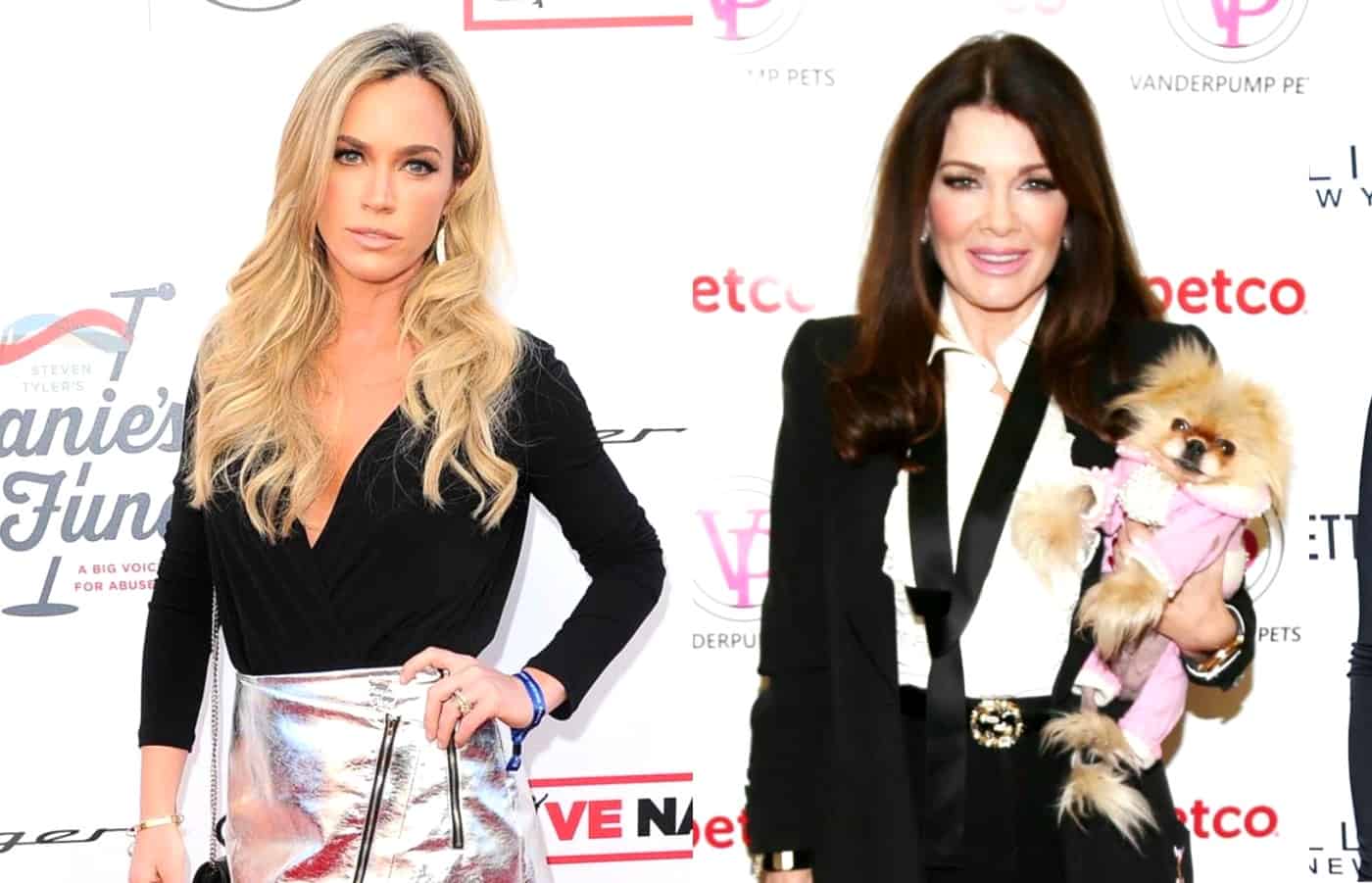 Teddi Mellencamp threw shade at Lisa Vanderpump on Instagram over the weekend.

Ahead of Lisa’s appearance on tonight’s Watch What Happens Live with Andy Cohen, the Real Housewives of Beverly Hills star took to her Instagram page, where she shared a screenshot of the season nine cast photo and added a very shady hashtag.

“#BTS #StandInSunday,” Teddi wrote in the caption of her photo, which featured someone who was not Lisa sitting in her position.

Teddi also included the usernames of all of her Real Housewives of Beverly Hills co-stars, except for Lisa.

The “Love Andy C” fan page on Twitter shared the screenshot of Teddi’s post with their fans and followers on January 6. 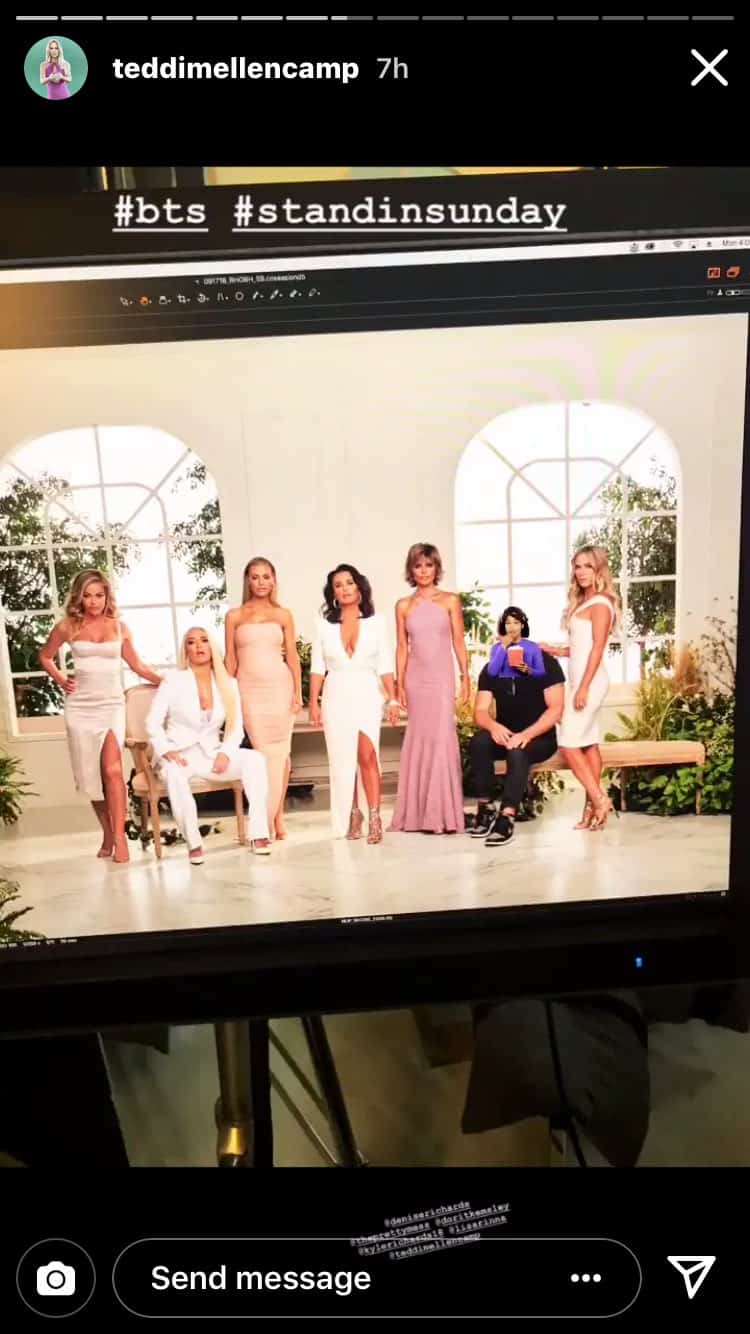 As fans may have heard, Lisa had to be photoshopped into the Real Housewives of Beverly Hills season nine cast photo after refusing to associate with the women when the picture was shot back in September.

“Lisa shot her photo separately after the other ladies shot theirs so they photoshopped her in,” a source close to Lisa explained to Hollywood Life at the end of last month. “She did it the same day that the Vanderpump Rules cast photos were taken. A lot of the fights were still fresh and Lisa couldn’t imagine having to take a photo with the other ladies.”

“The other ladies were hoping Lisa would join, but ultimately, Lisa asked Bravo to allow her to take her photo separately and they allowed her to do so,” the insider added.

FIND OUT WHAT LISA’S TEXT MESSAGES FROM RHOBH TRAILER REVEAL!

At the time of the photoshoot, Lisa Rinna and Erika Girardi caused a stir online when they appeared in a video confirming that someone, who was later identified as Lisa V., had sequestered themselves in their dressing room and was refusing to pose for their group shot.

TELL US – WAS TEDDY’S SHADE CATTY OR HARMLESS?