Home Real Housewives of Beverly Hills News Find Out Why RHOBH Cast is Currently ‘Frustrated’ and ‘Angry’ with Lisa Vanderpump, Plus They Roll Their Eyes When Lisa’s Name Is Mentioned

Find Out Why RHOBH Cast is Currently ‘Frustrated’ and ‘Angry’ with Lisa Vanderpump, Plus They Roll Their Eyes When Lisa’s Name Is Mentioned 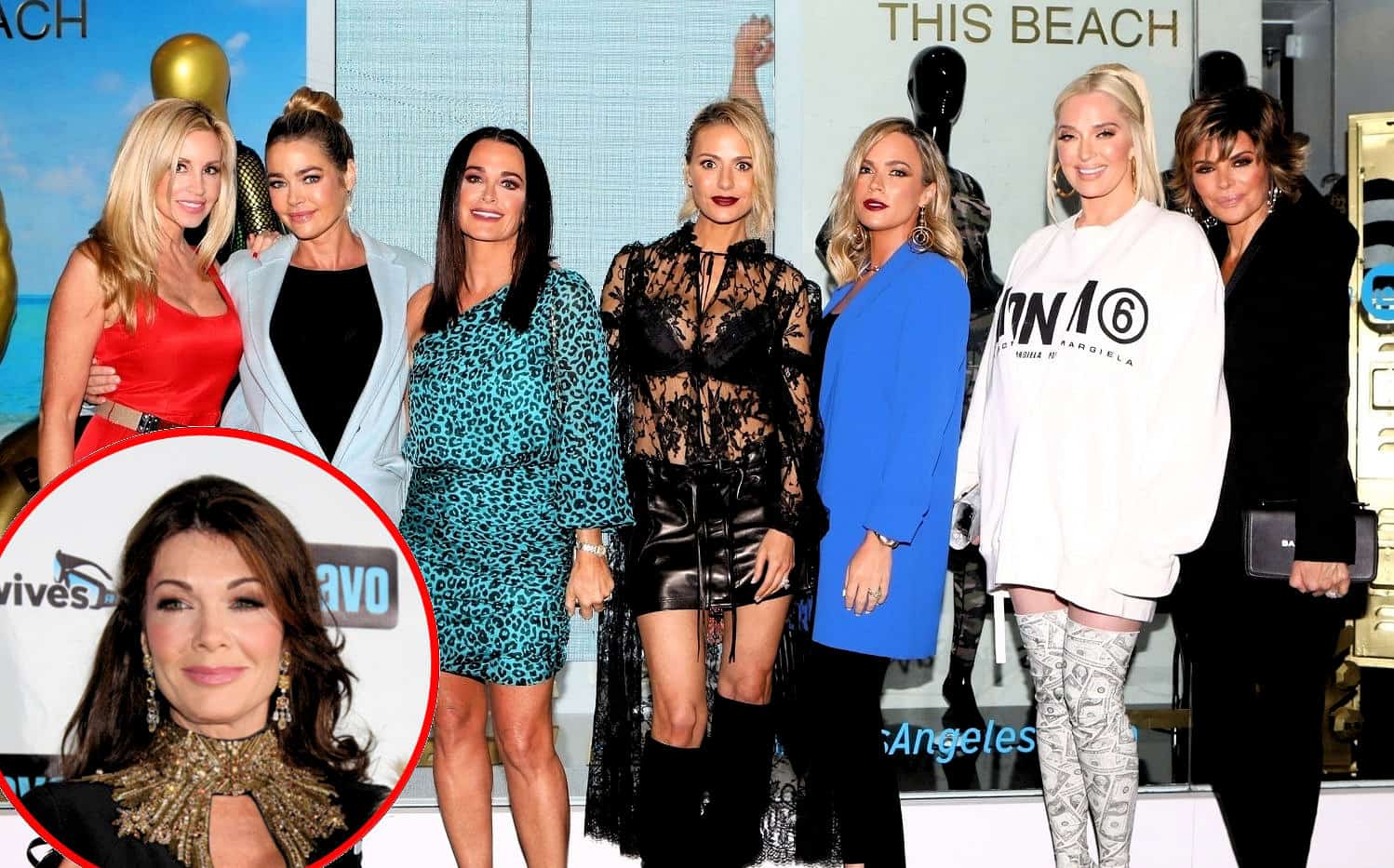 Following the restaurateur’s interview on The Talk earlier this week, during which Lisa admitted to being disappointed with her co-stars after they failed to show up to her Vanderpump Dog Foundation Gala, the cast is said to be very “frustrated” and angry.

“Several of the Real Housewives of Beverly Hills cast members are beyond frustrated that Lisa is refusing to film with them,” a source told Hollywood Life. “They also feel angered over her recent interview on The Talk for calling them out for not attending her event.”

Lisa’s castmates also reportedly feel she isn’t being honest about their feud.

“They feel like she isn’t being truthful and find it unfair that they have to show up to work everyday and film all while she doesn’t,” the source explained. “They can’t stand sitting back and watching her say things that they know are not true.”

“They feel she talks to the media behind their backs and it upsets them,” the source added.

Lisa hasn’t been seen with her Real Housewives of Beverly Hills co-stars since September and according to the source, the tension between her and the other women has continued to grow in recent months.

“They go head-to-head pretty badly this season,” said the source. “[Kyle Richards] doesn’t understand why Vanderpump got upset with her, either, as the entire thing was between Vanderpump and [Dorit Kemsley], but because they’ve known each other for so long, Kyle feels Vanderpump can attack her and be mad at her due to the nature of their relationship.”

And in a separate article by the Daily Mail, the outlet reports the ladies couldn’t hide their disdain for Lisa as they reportedly “rolled their eyes at the mention of” Lisa during a recent event Dorit hosted for her swimwear line on November 28. The cast is pictured above at the event.

“Lisa owns two restaurants that are literally two blocks up the street on Robertson from Kitson, Sur, and Pump, it’s hard to believe she couldn’t stop by,” said a source.

Meanwhile, according to another Hollywood Life source, Lisa has been feeling “excluded” by the women for the past several weeks because “nobody is calling her to say, “Hey, come here.”

Kyle however recently revealed that she has been emailing and texting Lisa, but Lisa has failed to respond to her messages.