Married to Medicine’s Quad Doubles Down On Mariah’s Alleged Cocaine Use, Claims Mariah “Spiraled” Out of Control and Is Still Using 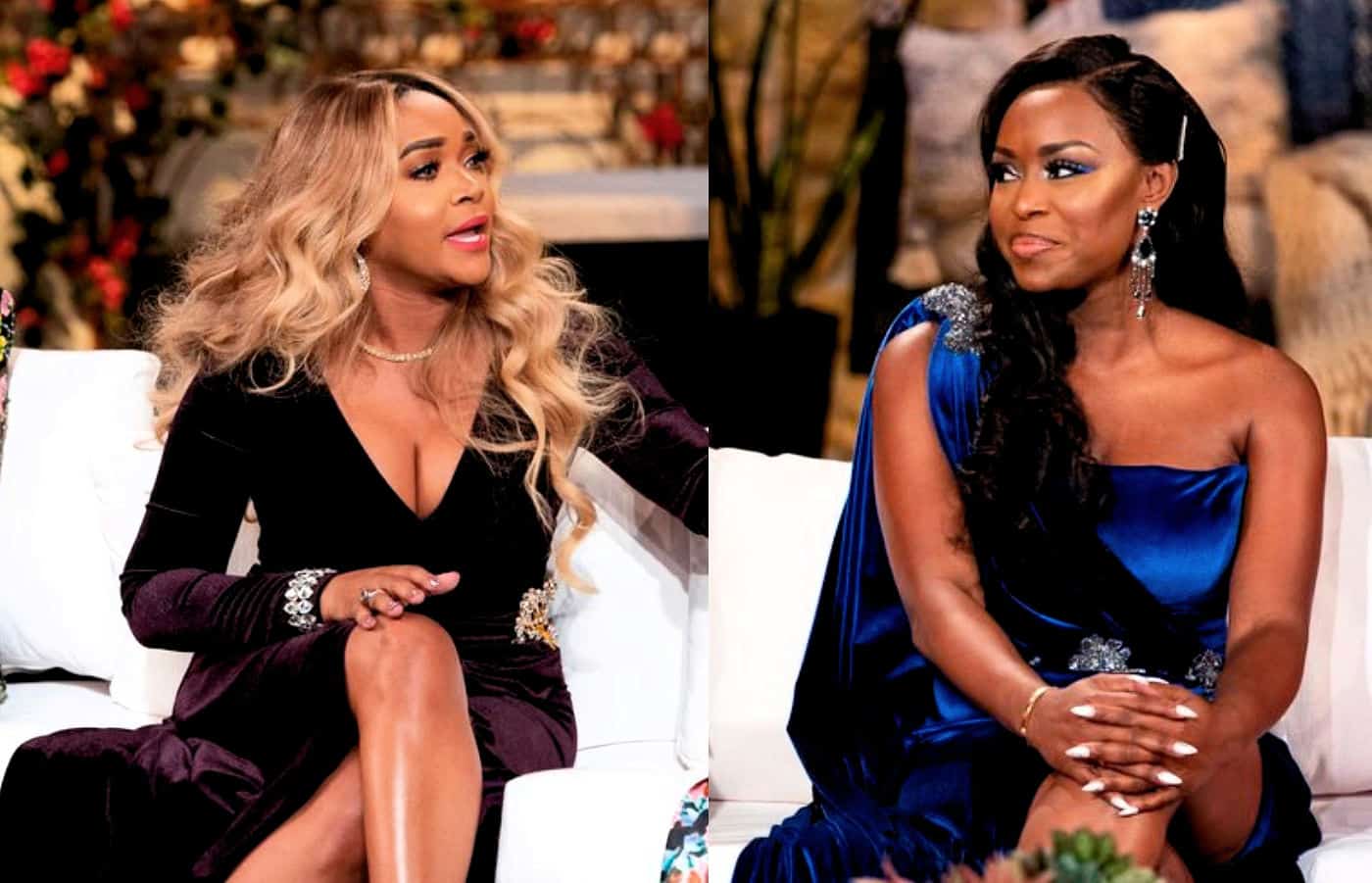 Following the explosive part 2 of the Married to Medicine Season 6 reunion, things are taking a turn for the worse as Quad Webb-Lunceford is doubling down on her allegations that her former friend Mariah Huq was using drugs, in an all-new interview.

The accusations go wild as Quad is now claiming that Mariah’s alleged drug problem is getting worse… and that she’s still using till this day.

If you recall, during part 1 of the show’s reunion, Mariah accused Quad of cheating on her husband Dr. Greg Lunceford with Mariah’s sister Lakeeda “Lake” Kelly’s husband.  Quad denied this allegation, and in turn, she accused Mariah of using cocaine.

Speaking to Us Weekly, Quad did not hold back at all, claiming she saw Mariah using cocaine more than once.

“I saw her utilize cocaine. I know what I saw. I saw her actually using the drug herself,” said Quad. “2013, I saw her start using, and it just spiraled out of control. She’s just picked up the habit, even … has it now.”

Quad went on to add that she really feels like cocaine is the reason that Mariah spirals sometimes, adding that it would explain why she is acting the way she’s been seen on Married to Medicine.

“This wasn’t a one-time thing, that she did this. This is progressively getting worse. We’re not friends. We’re not. Let me just state that for the record,” continued Quad. “However, she was once a very special person to me. And because of that, I don’t want to see her continue to go down this road, because she’s a mother, she has children. She’s a wife. I’m very concerned for her. I’m very concerned for her.”

Even more shocking, Quad also explained that she is not the only one who has noticed the alleged drug use, stating some of their castmates are also reportedly aware.

“It’s been a whisper,” added Quad. “They know. They definitely know. I’ve even heard certain people in production say the same exact thing.”

Part 3 of Married to Medicine Season 6 reunion will air on January 13th at 9/8c on Bravo.

TELL US – DO YOU BELIEVE QUAD’S CLAIMS ABOUT MARIAH?