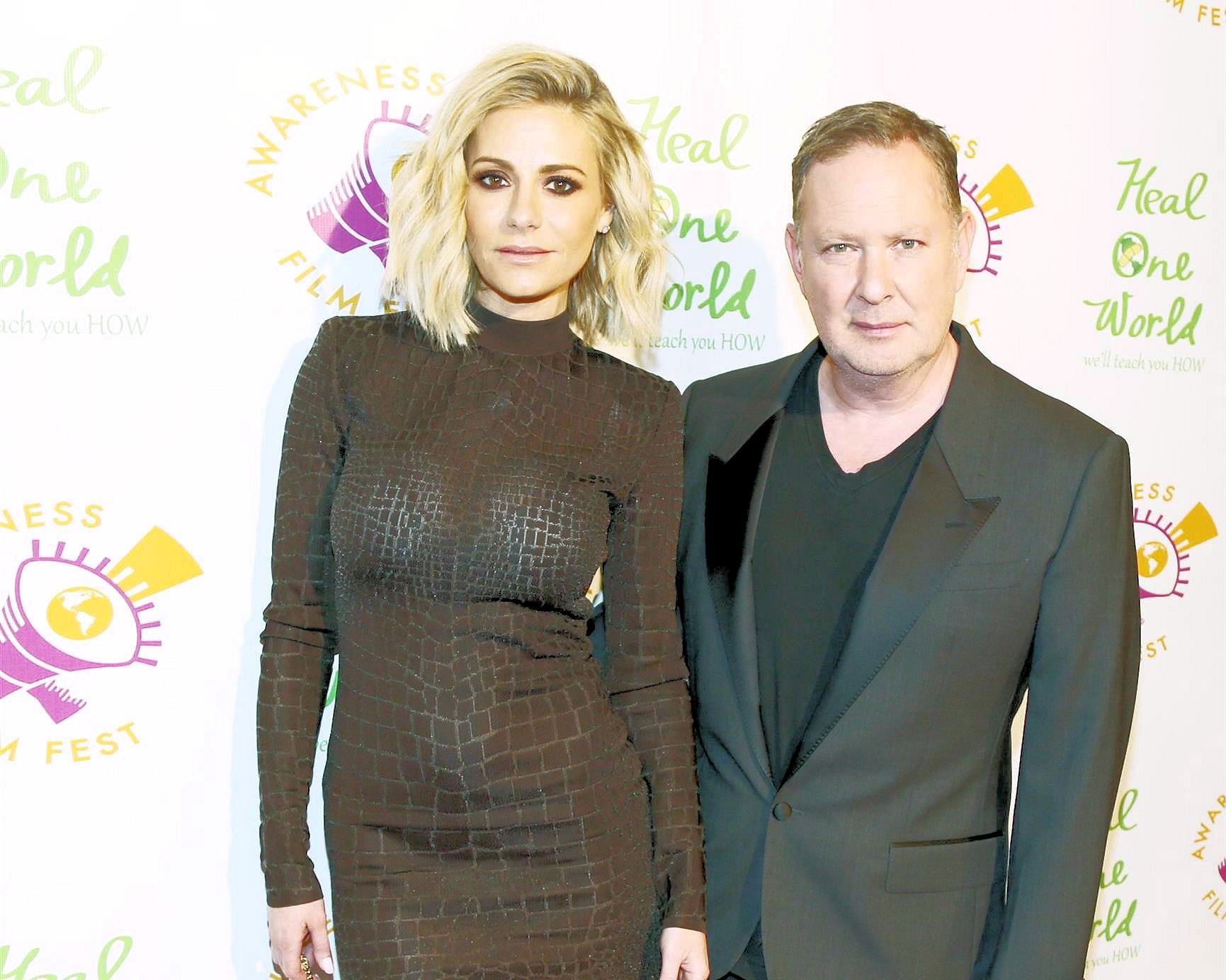 Dorit Kemsley and her husband, Paul “PK” Kemsley, are currently facing losing their assets due to a $1.2 million judgment against PK.

According to a new report, the Real Housewives of Beverly Hills husband could soon have his income and current assets seized to pay back a loan he took out with a man named Nicos Kirzis in 2011.

On January 9, The Blast revealed Nicos initially sued PK in 2016, claiming the reality star and music manager failed to pay him back the $1.2 million he loaned him in 2013, which is what they reportedly agreed to.

In his response documents, Paul attempted to argue that because he filed for bankruptcy in 2013 in the United Kingdom, his debt was erased. Unfortunately, what he allegedly did not realize was that Nicos wasn’t listed as a creditor in his bankruptcy case and a short time later, Nicos requested a judge in New York award him with a judgment against PK that would allow him to go after his money and other assets.

In 2016, Nicos’ request was granted as a judge ordered a judgment against PK in the amount of $1,235,573.66. Two years later, Nicos filed documents in the state of California to register the judgment there and take the first step towards the process of seizing PK’s assets. In the documents, Nicos acknowledged that PK had made a payment to him in the amount of $250,000 but confirmed he still had a remaining balance of $1,275,221.48.

If PK doesn’t make a legal move to fight back against the seizing process, his money and other assets could be taken from him and wife Dorit at any moment.

In addition to his legal drama with Nicos, PK is also facing a judgment against him from The Bellagio, who he reportedly owed $3.6 million.

In 2013, the casino filed a case against PK, claiming he failed to pay off a marker before his debt was wiped clean amid his bankruptcy case in the U.K. As The Blast explained, The Bellagio fought back against the case, claiming it was invalid.

According to the report, PK paid $575,000 towards his debt and also made a series of other payments but still owed The Bellagio over $2 million years later. PK also attempted to settle with the casino by making payments until June of last year. However, in May of last year, he quit making payments towards the debt and in September, a judge awarded The Bellagio with a judgment against PK that would allow the casino to move forward with “garnishment and execution.”

The Real Housewives of Beverly Hills season nine returns to Bravo TV on Tuesday, February 12 at 9 p.m. on Bravo TV.