Did RHOBH’s PK and Dorit Kemsley Relist Their Home After Robbery? Plus Dorit Accused of Excessive Photoshop On Bikini Pic! 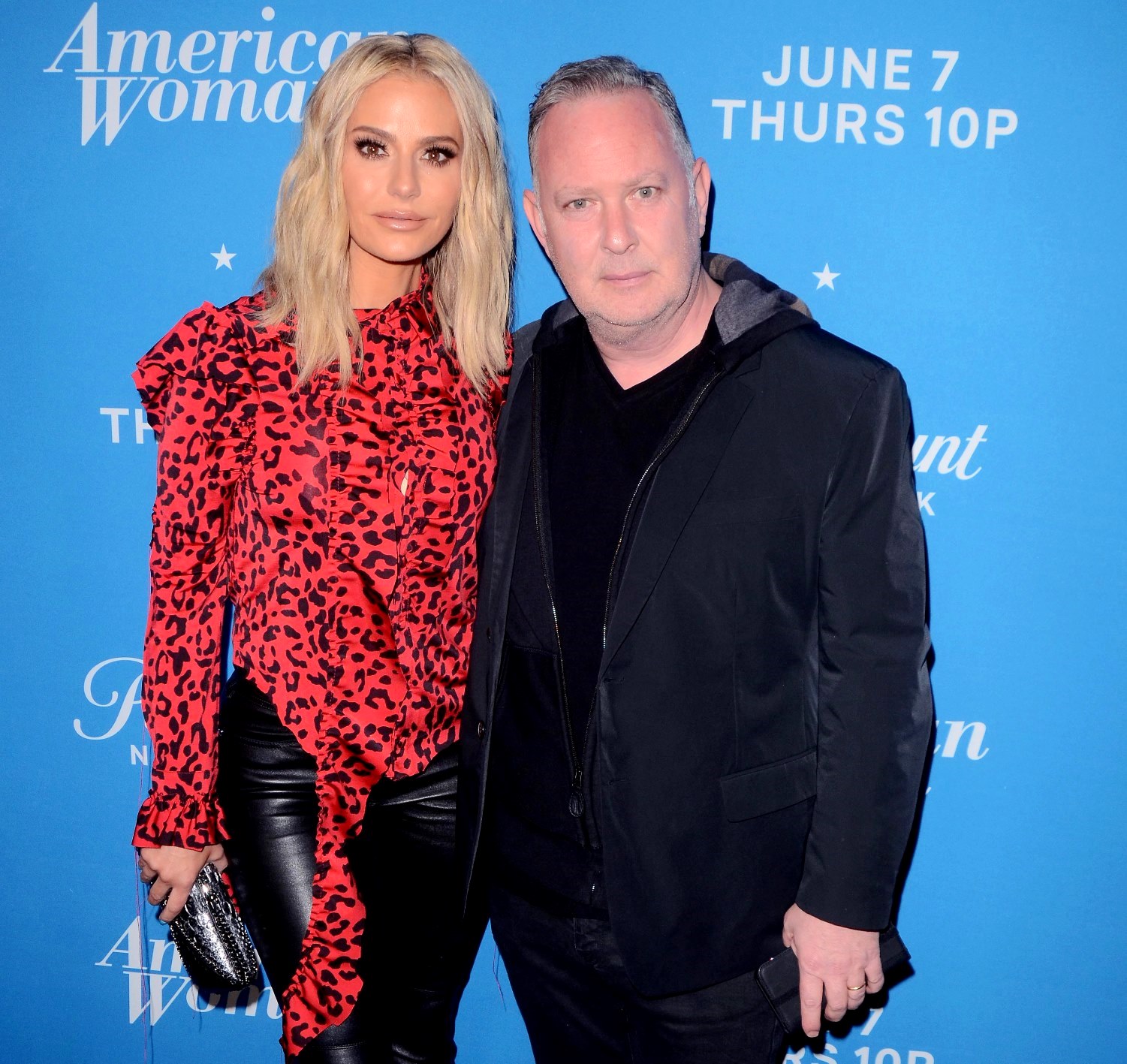 Did Real Housewives of Beverly Hills stars Dorit Kemsley and Paul “PK” Kemsley relist their Beverly Hills mansion after taking it off the market following a robbery?

The Bravo couple appeared on Bravo’s Million Dollar Listing: Los Angeles‘ premiere episode last week during which it was revealed they took their 8,679-square-foot home, which was listed for $8.75 million, off the market after their home got robbed.

However, according to the latest MLS  listings, it appears Dorit and PK relisted their home shortly after taking it off the market. In fact, records show the couple is still desperate to sell the house, recently having their latest price cut on January 14, when they took off an additional $255,000 off the home price, bringing the current listing price to $7,995,000.

Before this price cut, the home underwent a $495,000 price reduction back on November 30. The mansion was originally listed for $12.75 million back in July 2017, but has since had multiple price cuts after failing to sell.

As we recently reported, it appears PK and Dorit are not the sole owners of the home, which was purchased back in 2016 for $6.5 million through a trust in which PK happens to be a partner in.

In other Dorit news, did she excessively photoshop her latest Instagram pic?

According to her fans and followers, the RHOBH star appeared to be sporting a phony belly button in the “ridiculously airbrushed” racy pink bikini photo she shared on Thursday.

“Thinking of sunnier days. Rain, rain go away,” she wrote in the photo’s caption.

In response to the image, several of the reality star’s followers left comments.

“I would say everything is photoshopped,” one person suspected.

“Can this photo be any more photoshopped?” another asked.

While plenty members of Dorit’s online audience made general statements about the image being photoshopped, others got more specific and noted oddities about her belly button and the belly chain she was wearing.

“That a real belly button?” one person asked.

“Look how different her belly button looks in all her different swimsuits,” another noted.

As for the chain, some said the left side of the jewelry was missing while others said they could see the chain when looking closely.

“Ugh oh, your body chain broke! Or did you lose the other half in the photo shop?” one person joked.

Although Dorit received plenty of backlash from her fans and followers, she did get some support from her Real Housewives of Beverly Hills co-stars, Kyle Richards, and Teddi Mellencamp, who both applauded the look.