Are RHOBH Stars Dorit Kemsley and Paul ‘PK’ Kemsley the Real Owners of their Beverly Hills Home? Here’s What We Found 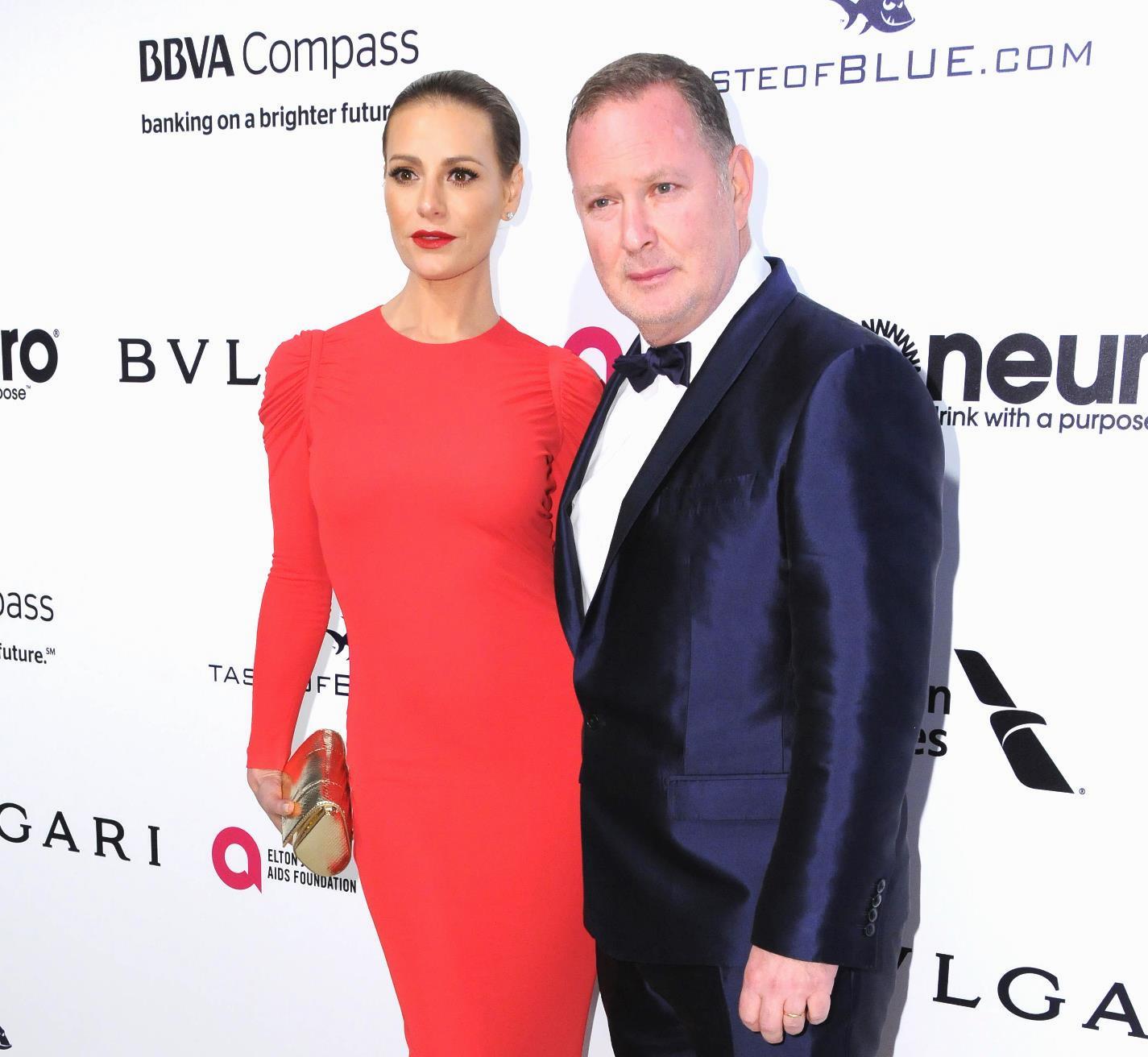 The Real Housewives of Beverly Hills star Dorit Kemsley and her husband, Paul “PK” Kemsley, may be selling their Beverly Hills home, but do they actually own it?

According to a report, the home, which was purchased in September 2016, actually has multiple owners and isn’t solely owned by PK and Dorit.

Years ago, The Real Deal shared details regarding PK’s “joint venture” with nightclub tycoon Sam Nazarian, who reportedly bought the 8,679-square-foot home for $6.5 million through a trust.

As for PK, he was said to have invested an unknown amount in the home with the plans of selling it in the joint venture with Sam. Following some renovations, the home was listed for $12.7 million with Drew Fenton of Hilton and Hyland and Mauricio Umansky of The Agency in 2017.

Months later, in January of last year, the home received a $1.8 million price cut but still, they were unable to find a buyer. Then, in October 2018, the home, which was recently featured on an episode of Million Dollar Listing: Los Angeles, had an additional $4 million price cut after two new real estate agents, Myra Nourmand and Pate Stevens of Nourmand & Associates, were hired to list it.

It is currently unknown what kind of deal PK has with Sam, but it’s been rumored that he is currently paying rent to the trust while he resides there with his family.

Once the home sells, PK apparently plans to continue with his “JV” with Sam to develop and sell more properties.

“I have decided to reignite my property business here in L.A. and across the states and I’m doing this with my old friend and established real estate investor Sammy Nazarian,” PK said in a 2017 statement. “We are actively looking for development sites and commercial opportunities.”

As fans of the RHOBH may have heard, Dorit and PK have been dealing with reported financial hardships in recent years, starting with PK’s 2009 bankruptcy filing. Since then, PK has been sued by the Bellagio casino while his wife Dorit is in the midst of a court battle with a former business partner of her Beverly Beach by Dorit swimwear line.

It was also reported last week that PK and Dorit are facing the possibility of having their assets seized due to a $1.2 million judgment against PK which stems from an unpaid loan.

Fun Fact: Sam Nazarian was once linked to reality star Kristin Cavallari and appeared in numerous episodes of The Hills alongside Heidi Montag when she worked at his lifestyle hospitality company, SBE.