Home Real Housewives of Beverly Hills News Eileen Davidson Reveals the Real Reason She Quit the RHOBH! Plus She Shares Her Regrets & Who She Still Speaks to, Also Get Details On Her New Movie

Eileen Davidson Reveals the Real Reason She Quit the RHOBH! Plus She Shares Her Regrets & Who She Still Speaks to, Also Get Details On Her New Movie 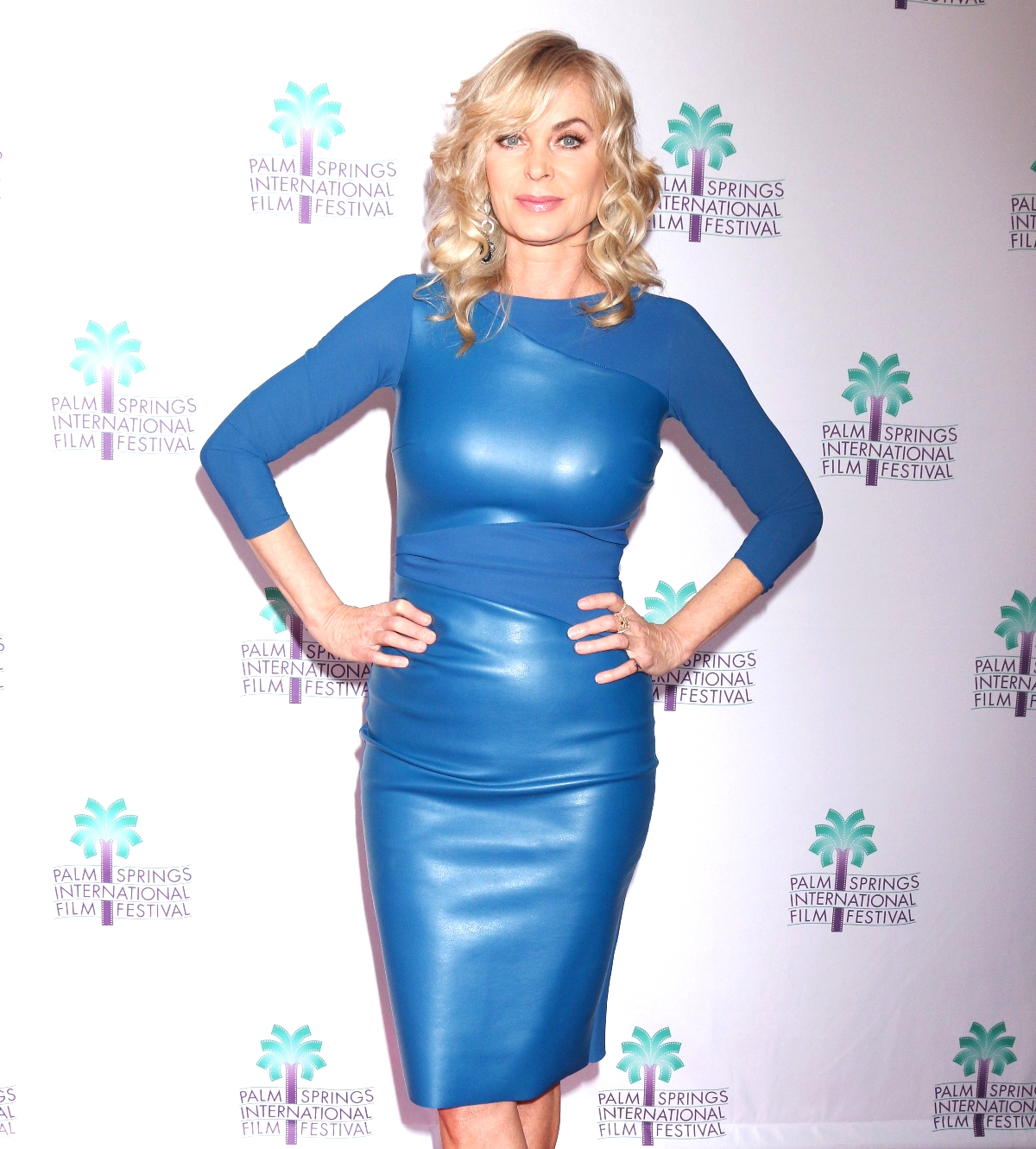 Eileen Davidson is opening up.

In an all-new interview, the actress reveals the real reason she quit The Real Housewives of Beverly Hills back in 2017, as she also shares her regrets from doing the show and who she still keeps in touch with. Also below, get the deets on her new movie.

First, Eileen, who recently made her big screen return in a movie written by her husband, Vincent Van Patten, admitted that her time on the RHOBH was “one of the most fascinating experiences of [her] life.” That said, she’s “glad the drama” is behind her.

She also addressed her biggest regret during her time on the show.

“When you’re in that space, it becomes your entire world. I wish I handled some situations better, but I think under the circumstances I did pretty well,” she noted to In Touch Weekly in their latest print issue.

Eileen, 59, who had her fair share of feuds during her time on the RHOBH, then explained why she chose to walk away following three seasons, admitting it had to do with the show causing her a lot of stress and anxiety.

“With Real Housewives, I wasn’t thrilled with a lot of stuff that happened,” said Eileen. “There’s so much less stress and anxiety in my life now.”

Although a Housewives return likely won’t happen for Eileen, she’s still in touch with several of her former co-stars, including Kyle Richards, Erika Girardi, and Lisa Rinna.

“They’ve been great and I still think the world of them, but I’ve needed to distance myself a bit and decompress from everything,” she said.

”It’s a nice place to be. I’m not obligated to anything. I’m just letting myself be and seeing if anything speaks to me,” she continued.

One thing that spoke to her recently was Walk to Vegas, her movie which premiered at the Palm Springs Film Festival earlier this month.

“My husband asked me to be in it, so I was like, ‘OK!’ He’s lived his whole life in the gambling world, and it’s inspired by true events. Our son is in it, too, so it was truly a family affair,” she dished.