RHOBH’s Lisa Rinna Throws Shade at Lisa Vanderpump On Instagram! Plus Dorit Kemsley and Camille Grammer Get Into Fight at Andy’s Baby Shower 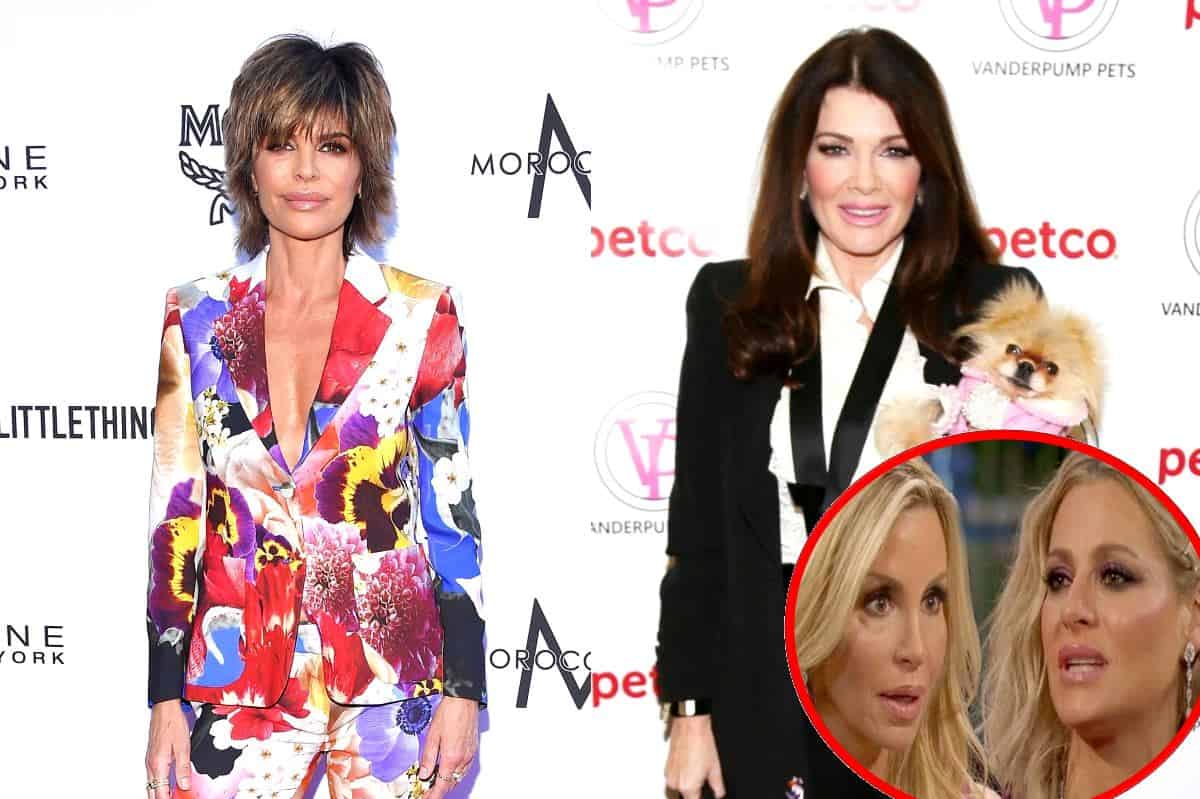 “We’re back! Feb 12,” Lisa R. wrote in the caption of her photo, which just happened not to include Lisa V. 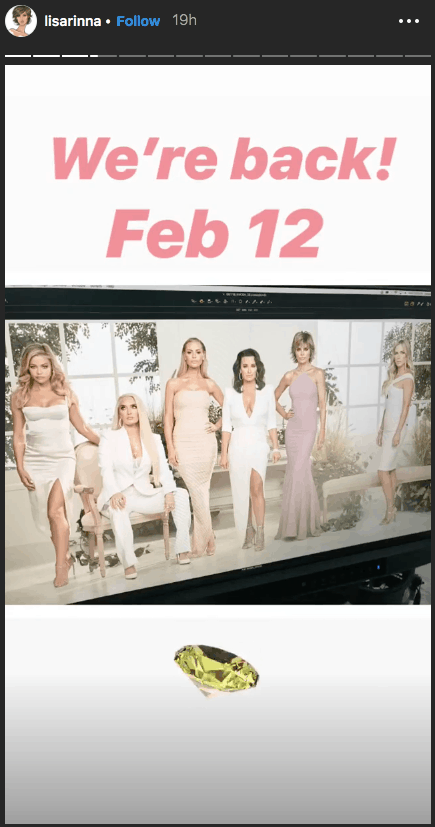 As fans will recall, Lisa V. refused to participate in the cast’s group shoot last year and had to be photoshopped into the Real Housewives of Beverly Hills season nine cast photo.

“Lisa shot her photo separately after the other ladies shot theirs so they photoshopped her in,” an insider close to Lisa V. explained to Hollywood Life. “She did it the same day that the Vanderpump Rules cast photos were taken. A lot of the fights were still fresh and Lisa couldn‘t imagine having to take a photo with the other ladies.”

And during Andy’s baby shower, the rest of the RHOBH cast was present, including Dorit Kemsley and Camille Grammer, who were “going at it” at the event according to both Andy and Erika Jayne.

“I was walking by Erika earlier, and Erika goes, ‘Get the cameras, get the cameras,’ because she’s a trained Housewife, but there are no cameras. Dorit and Camille were going at it at the end of the table,” Andy revealed during a recent episode of his Sirius XM radio show, Andy Cohen Live.

“We were having a little pre-reunion jump off,” Erika explained.

“I said, ‘Ladies, shut it down. Save it for the reunion.’ And they did seem to shut it down,” he recalled.

“Well, then you walked away and then it got back on,” Erika revealed.

”I don’t want to give too much away, but yes,” Erika replied.

While the cause of Dorit and Camille’s ‘verbal altercation’ wasn’t revealed during the radio show, Erika did go on to address Lisa V.’s baby shower absence.

“I think it would’ve been great, if everybody showed up,” Erika said.

“Lisa Vanderbilt didn’t show up… Vander-something, who cares. Lisa didn’t show up,” she ranted. “She should show up. It’s about Andy! She should have showed up, Lisa. Are you kidding me?”

As for Lisa V., she has shared that she had to miss the event due to a previous work commitment in Las Vegas. A report did, however, come out this week claiming she intentionally chose to skip the baby shower so that she could avoid her RHOBH co-stars, who she remains locked in a feud with.