Home Real Housewives of New York City News PHOTOS: RHONY’s Bethenny Frankel Reveals What Plastic Surgery Procedures She’s Had! Explains Why Her Face Looks Different In Before and After Photos

PHOTOS: RHONY’s Bethenny Frankel Reveals What Plastic Surgery Procedures She’s Had! Explains Why Her Face Looks Different In Before and After Photos 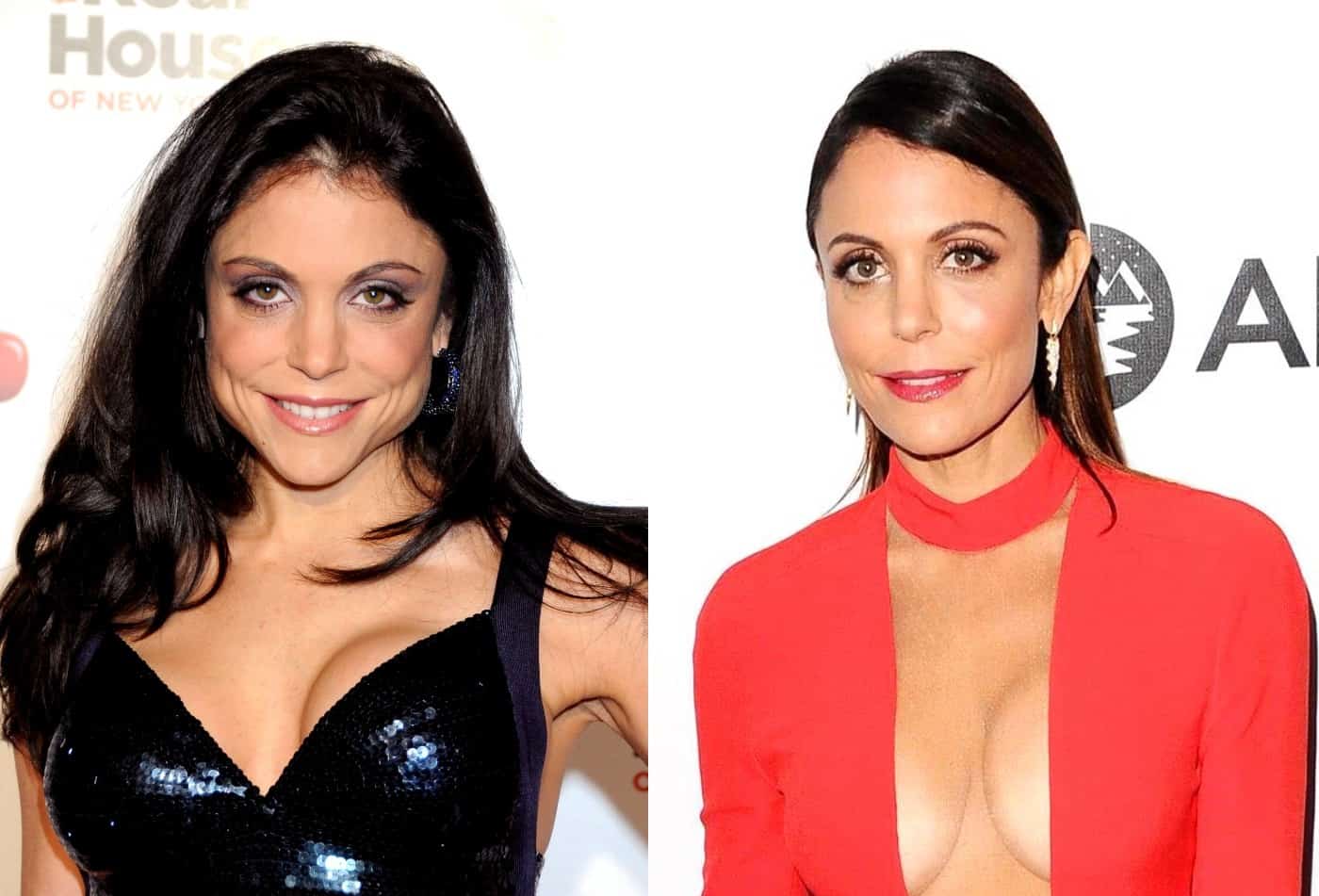 Bethenny Frankel looks a lot different than she did when she first joined The Real Housewives of New York City but has the Skinnygirl mogul had plastic surgery?

During an interview, Bethenny opened up about what she’s had done to her face, and to her body.

“I have not had invasive plastic surgery,” Bethenny revealed in the latest print issue of Life & Style magazine while admitting to undergoing a breast augmentation surgery years ago.

“I do look different. I’ve had Botox in my jaw,” she explained.

According to the reality star, she first began getting injectables in her face to help her stop grinding her teeth.

“You can see that my jaw has completely changed,” she said. 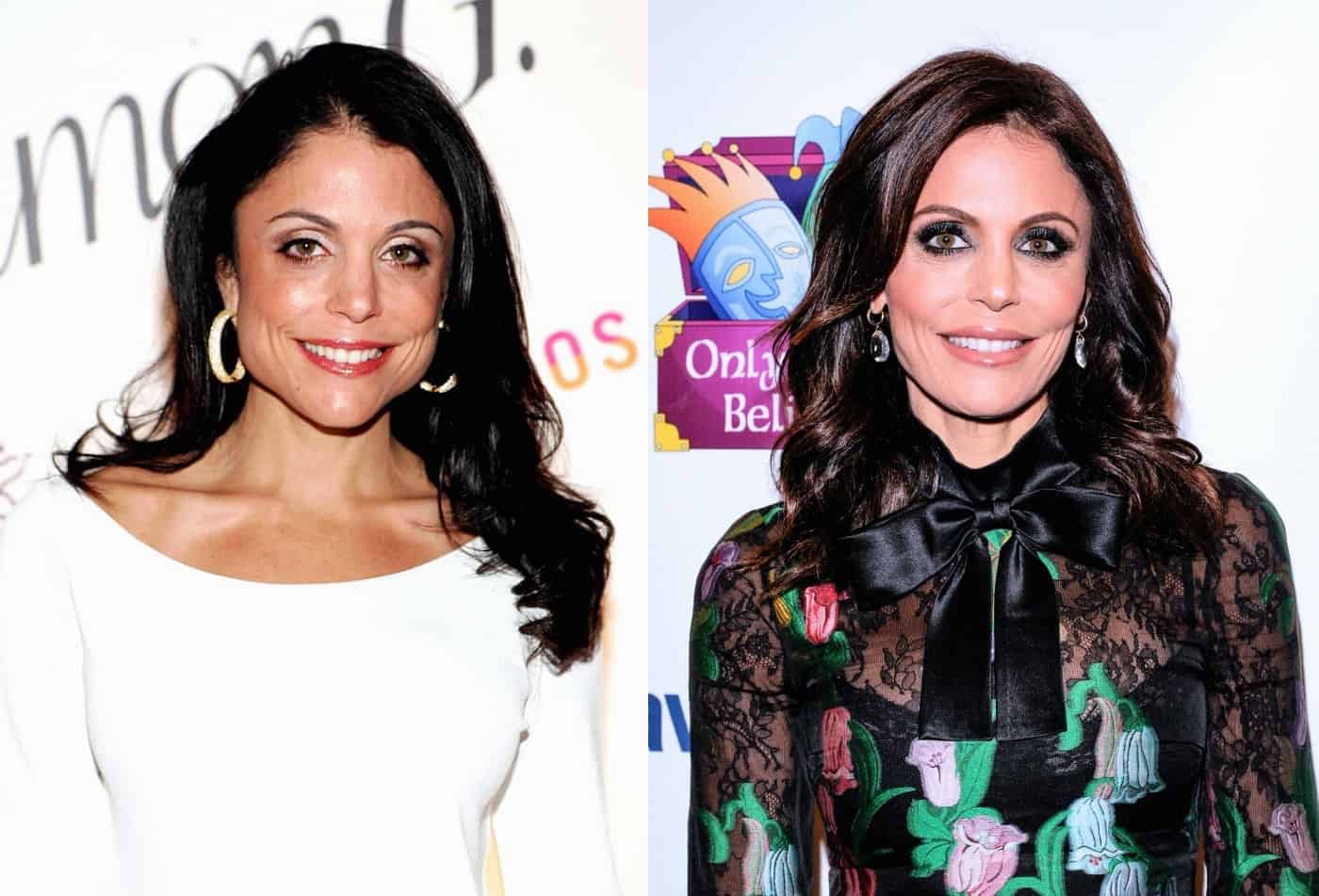 These days, Bethenny gets Botox in her jaw and other places in her face once a year so she doesn’t start looking like a “shar-pei.”

In addition to her changing face, Bethenny has also gotten attention for her small stature.

At one point last year, after attending the Victoria’s Secret Fashion Show in New York City, Bethenny was encouraged by her fans and followers to eat more and many slammed her for being too thin.

Around the same time, Bethenny blamed her weight loss on the “grief diet” she was on following the alleged overdose death of her late former boyfriend, Dennis Shields.

The Real Housewives of New York City season 11 premieres on March 6 at 9 p.m. on Bravo TV.