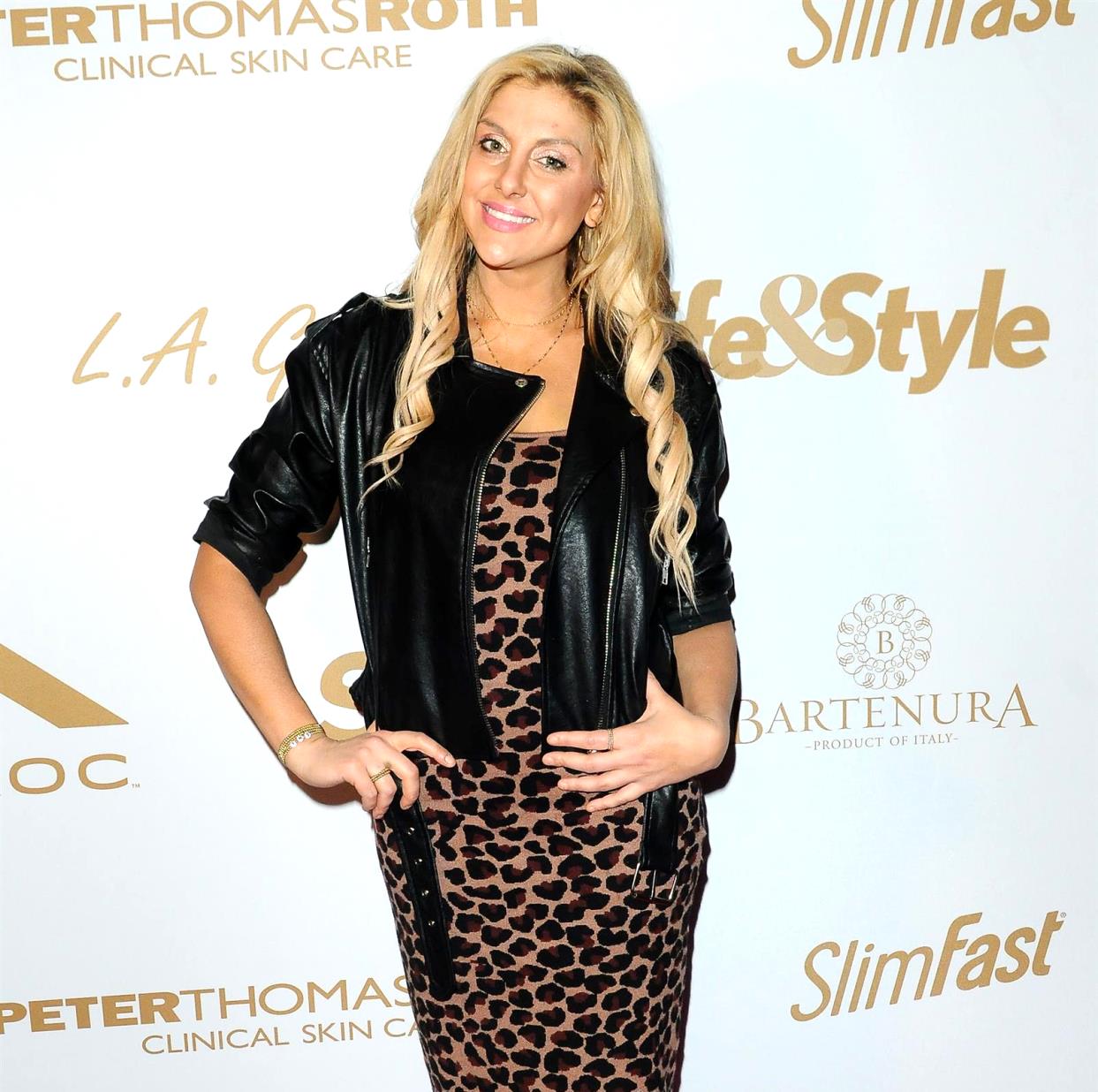 The Real Housewives of Orange County star Gina Kirschenheiter is having a rather bad 2019 thus far.

Following the stunning news of her DUI arrest last Friday, a new report is revealing the Bravo reality star was pulled over by cops again… for the third time this year.

According to The Blast, Gina, 34, was stopped by a police officer on February 6 after she was spotted using her phone while driving, something which is illegal in the state of California.

Fortunately for Gina, she was simply cited for operating her cellphone while driving and told she would need to pay a $160 fine.

This news comes a month after she was pulled over on January 3 for running a stop sign. She was also cited a ticket, which carries a $238 fine, in that case, and sent on her way.

Last Friday on February 1, Gina was arrested around 3:43 in the morning in Rancho Santa Margarita, California on suspicion of DUI. Following her release from jail, the mother of three issued a lengthy apology as she took full responsibility for her actions.

“Bad choices have bad consequences. Mine are magnified bc I chose to share my life with you on a very public stage,” Gina wrote on Instagram. “This didn’t happen to me. I wasn’t ‘unlucky.’ I made a conscious decision to do something epically stupid. One time is one time too many. I am awake now. I can promise this will NEVER BE ME again.”

Gina then vowed to never make the same mistake again in her public apology.

“To all of you who wrote me with pain in their hearts about how drinking and driving has had a negative impact on them and their families, I hear you. Thank you. I make this promise to each one of you with your messages in my heart,” she shared. “I am committed to this cause and hope to effect a positive change and dialogue. You don’t have to believe me with these words, but I hope over time you will see through my actions.”

Gina, who is currently in the midst of a divorce from husband Matt Kirschenheiter, is due back in court on February 28 to address the DUI charge.

The RHOC cast will return to Bravo TV later this year for season 14.