Home Real Housewives of New Jersey News RHONJ Star Teresa Giudice Reveals the Real Reason She’s Still Friends with Danielle Staub, and What It Would Take for Friendship to End

RHONJ Star Teresa Giudice Reveals the Real Reason She’s Still Friends with Danielle Staub, and What It Would Take for Friendship to End 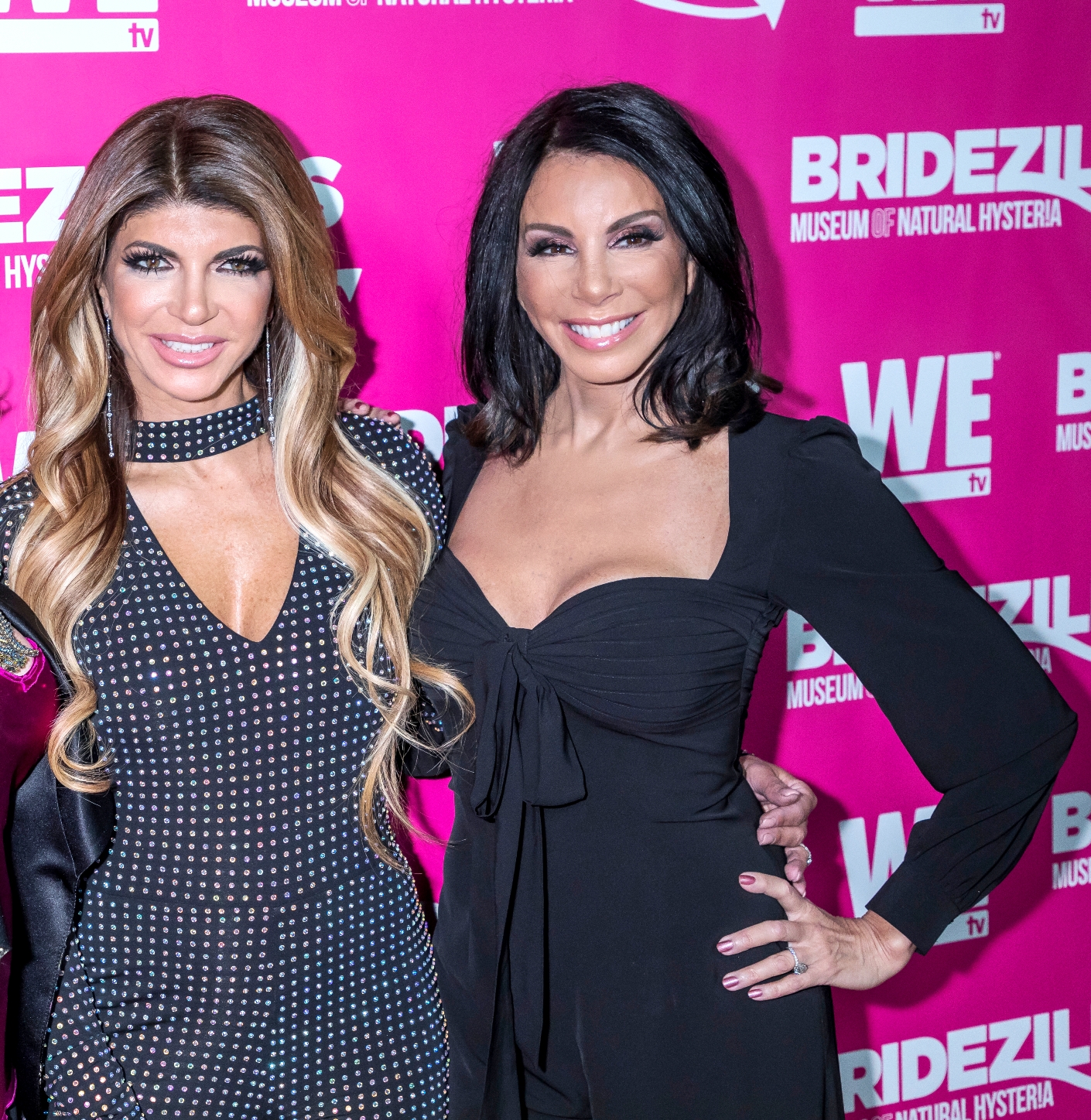 With her fellow Real Housewives stars, including Kelly Dodd and Dorinda Medley, at her side during the “An Evening with The Celebrity Housewives” event on February 8 in Red Bank, New Jersey, Teresa explained that while she and Danielle are currently friends, they are not “best friends.”

“Yes I’m still friends with her,” Teresa explained according to the North Jersey media outlet. “If someone is nice to you, how can you be mean to them?”

Teresa’s defense of her friendship with Danielle however ended up drawing some boos from the audience.

Although Teresa flipped a table in the direction of Danielle during a 2009 episode of the RHONJ amid claims of prostitution, the women settled their differences years ago after Teresa’s 2015 prison sentence led her to take on a more zen approach to her life.

Teresa then revealed the real reason she let Danielle back into her life, following the 2017 passing of Teresa’s mother Antonia Gorga.

“When my mom was sick, when my mom first went into the hospital, (Danielle) was always in the hospital with me,” Teresa said. “For three months, she called me every single day to ask me how I was doing and how my mom was doing. She didn’t have to do that and I have to say that’s why I like her.”

As for what it would take for their friendship to end again, Teresa says only an act of betrayal.

“Until she backstabs me, I say she’s very nice,” Teresa added. “Is she my best friend no. Are we friends? Yes.”

During the ninth season of the RHONJ, Danielle butted heads with Margaret Josephs after forming a close friendship ahead of her Bahamas wedding in 2018. However, despite their issues, and Dolores Catania‘s warnings about Danielle, Teresa has opted to remain friends with her co-star.

As the ninth season comes to a close, fans will be seeing plenty more of the feud between Danielle and Margaret, which reportedly came to a head at the finale party, where Danielle’s estranged husband, Marty Caffrey, and Margaret’s husband, Joe Benigno, got physical with one another.

The women also allegedly went to war during filming on the reunion last month.