Home Watch What Happens Live PHOTOS: See the First Pictures of Andy Cohen’s Son Benjamin! Plus Andy Opens Up About the Birth and His Surrogate

PHOTOS: See the First Pictures of Andy Cohen’s Son Benjamin! Plus Andy Opens Up About the Birth and His Surrogate 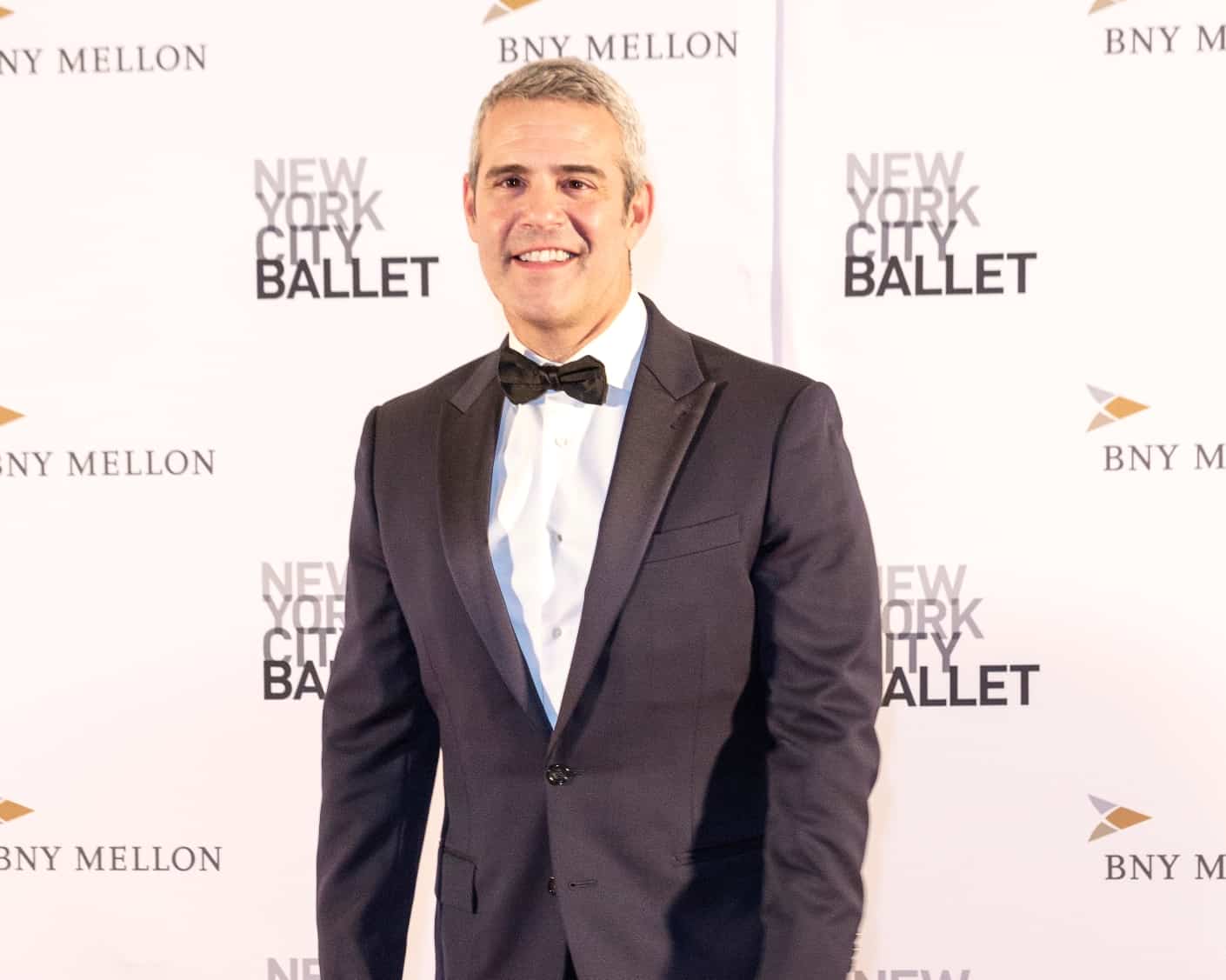 Andy Cohen welcomed his first child, son Benjamin Allen Cohen, on February 4, via surrogate, and during a new interview, he opened up about his experiences in the delivery room.

As he shared the first photo of his baby’s face, the 50-year-old Watch What Happens Live host spoke about the moment Benjamin arrived and said he was “forever indebted” to his surrogate, who he praised for giving him the “ultimate gift.”

“I was in the delivery room. I had been hoping that he would have a full head of hair, and he really overdelivered,” Andy explained to PEOPLE magazine and Entertainment Weekly’s Editorial Director, Jess Cagle, on February 13. “That was the first thing you see, the head of hair coming out. And I was amazed.”

After Andy “cut the umbilical cord,” doctors cleaned off his son and presented Benjamin to him for some skin-to-skin bonding.

“He was so alert for the first two hours. His eyes were wide open. He didn’t cry; he was just calm. I kind of have no words for it,” Andy gushed.

Prior to Benjamin’s arrival, Andy worked with an organization that helped him find an egg donor and a surrogate and ultimately, he selected an “incredible” surrogate from California. From there, the process of welcoming his baby boy went smoothly and he feels “very lucky” that there were no complications.

“My surrogate just viewed it as, she was giving me the ultimate gift. She gave me life. So I’ll be forever indebted to her,” he explained.

“I think the biggest moment for me in the process was this summer,” Andy shared. “I was shooting the Southern Charm reunion and we were on a lunch break, and my surrogate texted me a video of the first sonogram. I was in my dressing room in tears. That was the moment for me where I was like, whoa.”

Andy revealed he was expecting a child for the first time in December of last year. One month later, a number of Real Housewives cast members threw him a star-studded baby shower at The Palm restaurant in Beverly Hills.

While 50 may not be the most conventional age to start a family, Andy believes the timing was perfect and said he has “a sense of calm that I didn’t have 10 [or] 20 years ago.”

As for what kind of dad Andy will be, he said he would be strict, but that he would also pick his battles wisely.

Andy is currently on paternity leave from his hosting gig on Watch What Happens Live but will return to Bravo TV on Sunday, February 17 with a new episode of the late-night talk show.