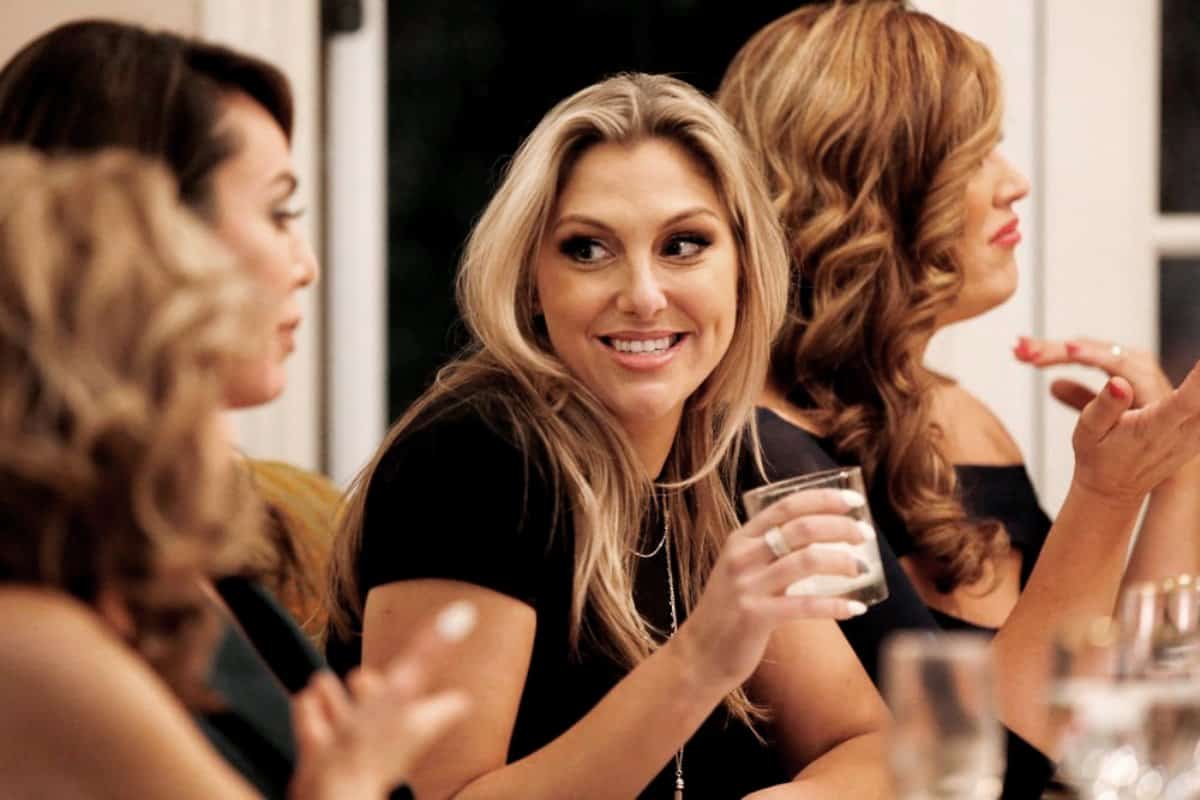 Gina Kirschenheiter has just officially been charged with DUI.

Following a February 1 incident in which the Real Housewives of Orange County cast member was pulled over and accused of driving under the influence after a girls night out, two misdemeanor charges have been filed against her.

On February 19, The Blast revealed Gina is due to appear in an Orange County court on February 28 to address the charges.

Earlier this month, Gina was pulled over by Orange County police just after midnight for a traffic violation and booked on suspicion of DUI at a Santa Ana jail at 3:42 a.m.

Following the arrest, Gina offered a lengthy apology on Instagram.

“Bad choices have bad consequences,” she wrote. “I am disappointed in myself and that I am a part of this social norm. Especially since everyone who knows me knows I’m the queen of Uber/Lyft. This didn’t happen to me. I wasn’t ‘unlucky’ I made a conscious decision to do something epically stupid. One time is one time too many. I am awake now. I can promise this will NEVER BE ME again.”

“To all of you who wrote me with pain in their hearts about how drinking and driving has had a negative impact on them and their families, I hear you. Thank you. I make this promise to each one of you with your messages in my heart…. I am committed to this cause and hope to effect a positive change and dialogue,” Gina continued. “You don’t have to believe me with these words, but I hope over time you will see through my actions.”

One week later, Gina was pulled over for a second time for using her cell phone behind the wheel.

In better news, Gina and her co-stars recently began filming for the upcoming 14th season of The Real Housewives of Orange County with potential new cast member Braunwyn Windham-Burke.

During production, Gina shared the photo below.