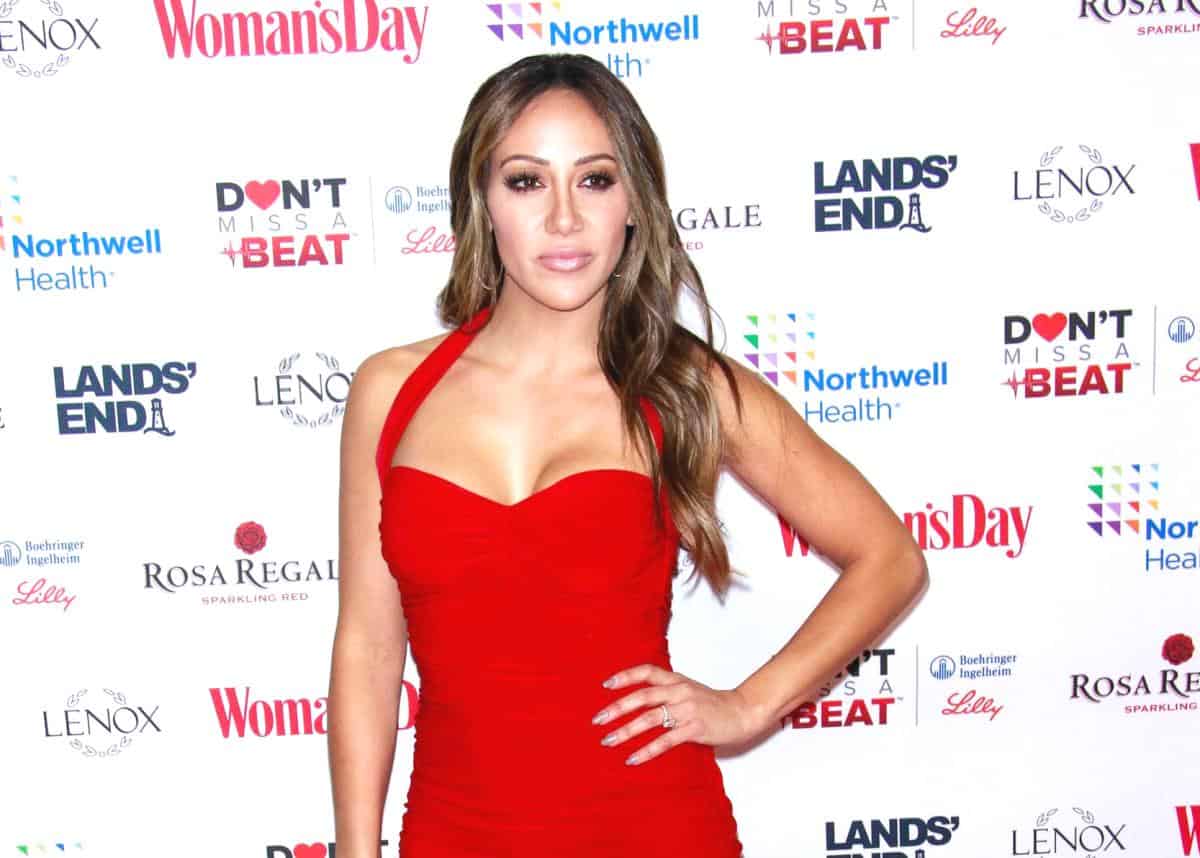 Has the marriage curse of the Real Housewives franchise just been explained?

During a recent interview, Melissa Gorga, of The Real Housewives of New Jersey, opened up about Jennifer Aydin‘s season nine antics and explained why many marriages of the franchise often end in divorce.

“I think she’s coming out of some type of shell. Listen, she has a lot of kids. She has five children,” Melissa explained on The Morning Toast.

According to Melissa, her co-star may have been acting out after getting a taste of freedom following years of being solely focused on her roles as a wife and mother.

“I don’t know if she’s admitted to having an arranged marriage but she definitely was set up on a date with him of some sort. So, I feel like this is her time to shine and I’m here for it,” Melissa joked.

She continued, “I appreciate that and I get that because I went through that when I first got on the show where it was like mommy duty, wifey duty, life is all about Joe because he has to build his buildings and I’m going to cook his dinner when he gets home and I’m going to make sure the kids look perfect and their nails are cut. And now I’m like, ‘F**k you, I’ve got sh*t to do.’ And I think Jennifer is also like, ‘Let me breathe! Give me a drink!’”

Reflecting on Jennifer’s debut season and her own past experiences on the show, Melissa reasoned that it has been certain cast members’ sometimes sudden ability to stand on their own two feet as career women, as opposed to actual housewives, that poses hardships for their marriages.

“That’s why everyone gets a divorce,” Melissa explained. “These women get their wings and they’re like ready to fly. And it’s not that you don’t love your husband. I think you get jaded. It’s very easy to get a divorce when you become a ‘Real Housewife’ because these girls come from true housewife status into like, ‘Well, I’m a strong businesswoman,’ and if you can’t handle that, these girls get divorced.”

As for her own marriage to husband Joe Gorga, Melissa said she’s learned to allow her husband to be his genuine self while also remaining true to her own thoughts and opinions.

“The more I try to dictate or kick him under the table, the more he acts out. So, I’ve learn to just let him go with it and then not take responsibility any longer. I used to put us as two people as one. Now, I’m like, ‘No, he’s Joe and I’m Melissa,” she shared. “What he says is what he says and whatever I say is what I say.’”