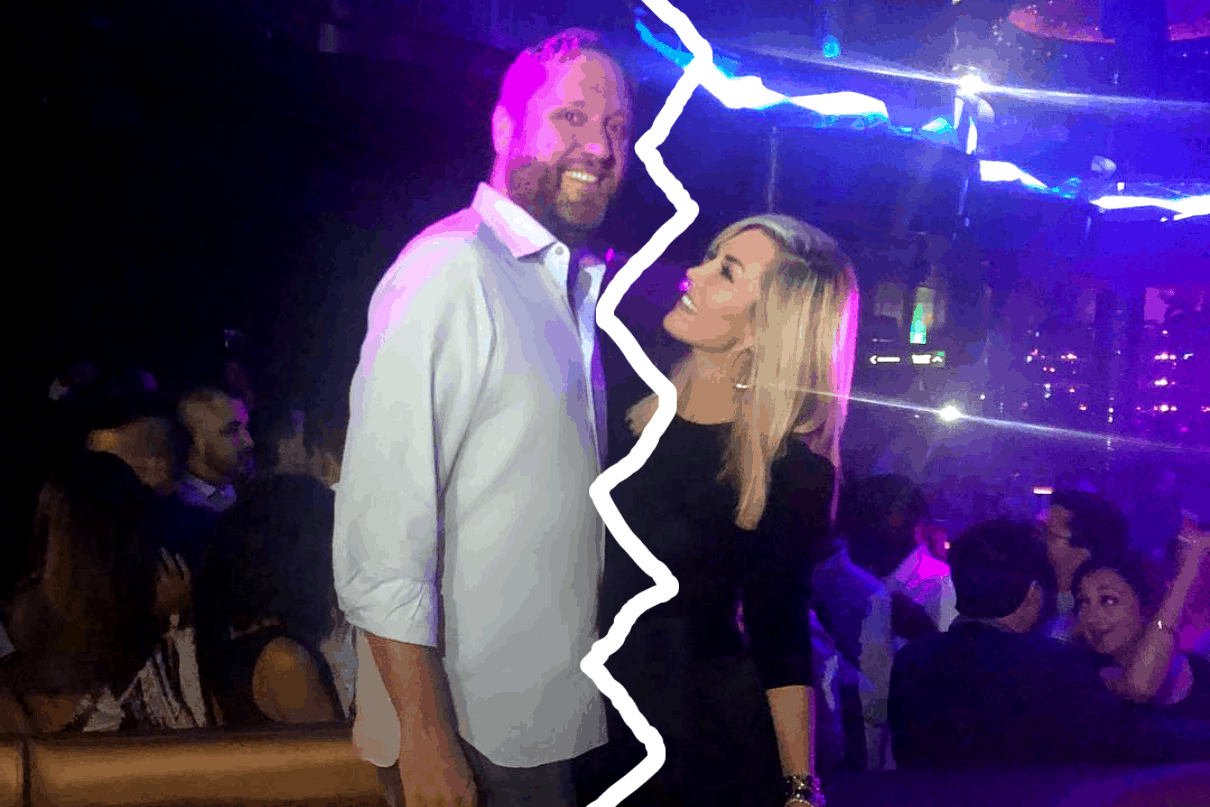 Tinsley Mortimer is a single woman once again.

Following yet another breakup from on-again, off-again boyfriend Scott Kluth, the 43-year-old Real Housewives of New York City star is reportedly dating but not “locked down” to anyone in particular.

“The breakup with Scott was heartbreaking for her,” a source told Us Weekly on February 19. “All of Tinsley’s friends are trying to set her up with guys, but no one serious yet.”

As fans may recall, Tinsley and Scott were initially introduced to one another by former Real Housewives of New York City cast member Carole Radziwill during the show’s ninth season in 2017. The following year, the couple endured their first of many splits and an insider informed the magazine that Tinsley and Scott had “a complicated relationship.”

“She’s so busy in NYC and he’s so busy in Chicago that they are not exclusive right now because it’s long distance,” the insider said. “They’ve done this before, these little breaks.”

Following news of the split, Tinsley appeared on Watch What Happens Live, where she confirmed she and Scott were “on a break.”

“It’s so hard to be in a relationship, particularly when we don’t live in the same town,” she told host Andy Cohen.

While Tinsley and Scott were together when fans last saw them on The Real Housewives of New York City season 10, the season 11 trailer made it clear that not all was well between them.

Tinsley also told her co-stars she would not be moving to Chicago “until I have a ring on my finger.”