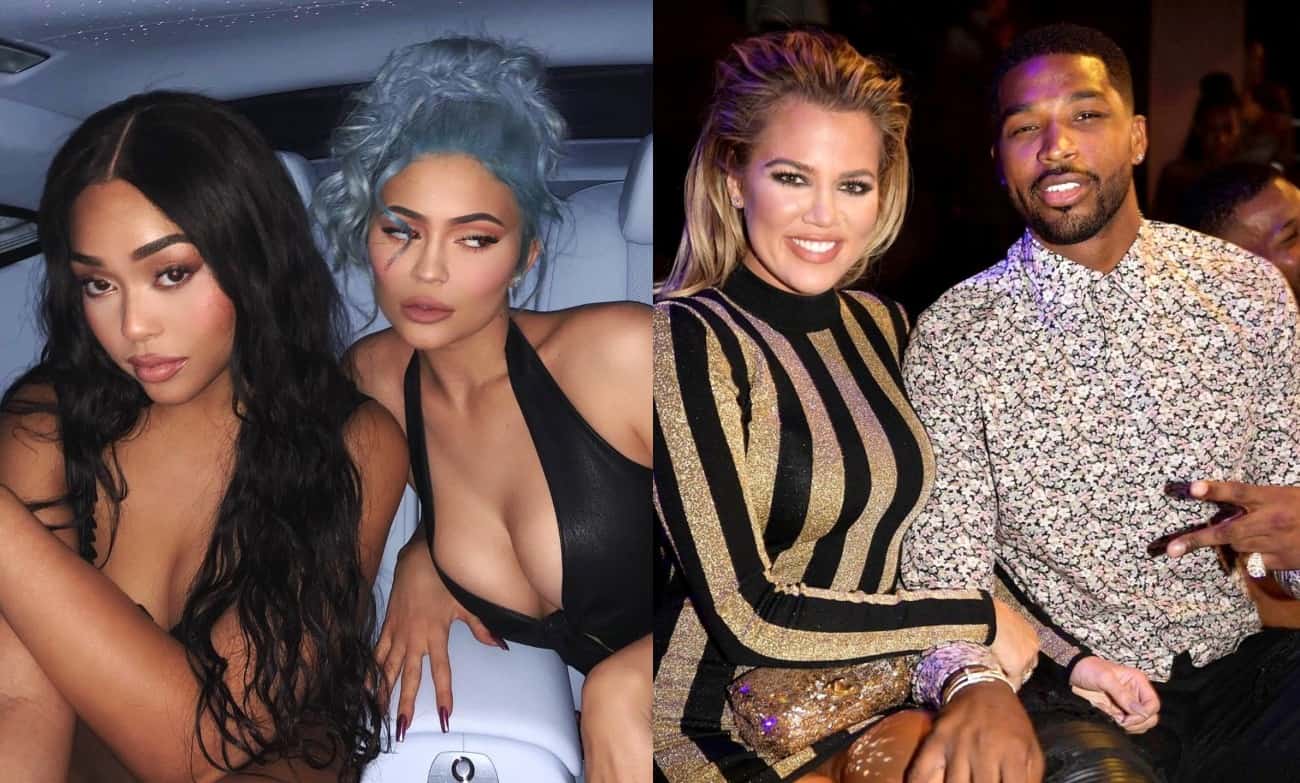 Jordyn Woods is breaking her silence following the shocking revelation that she hooked up with Khloe Kardashian’s boyfriend Tristan Thompson.

Jordyn, who is the best friend of Keeping Up With the Kardashians star Kylie Jenner, made her first public appearance at a launch party for her eyelashes line, Eylure, on Thursday night in Los Angeles.

Surprisingly, a sad looking Jordyn addressed the cheating scandal by thanking everyone for their support “through everything that’s going on.”

She then added, “You know, it’s been real … and Eylure has been super real; this has been a project I’ve been working on for over 9 months right now.” 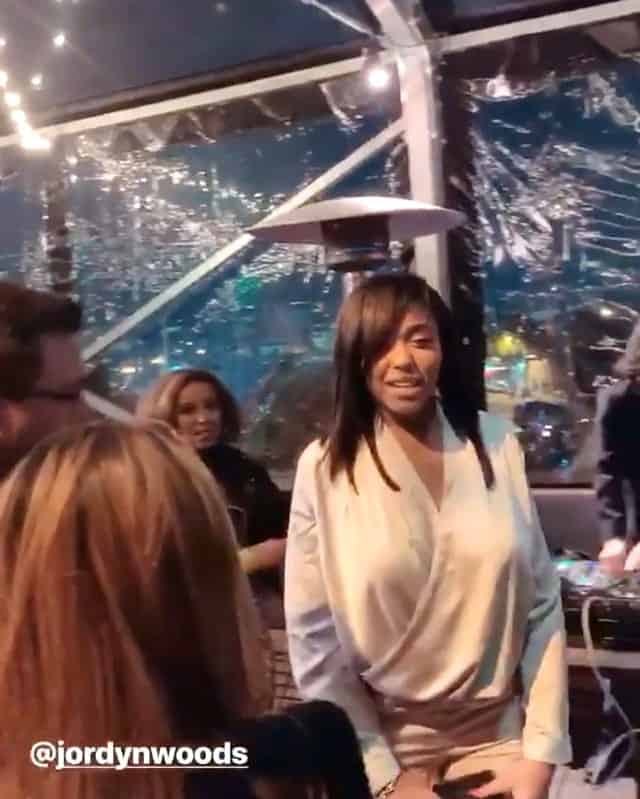 Jordyn’s public outing comes after TMZ reported that she will be moving out of Kylie’s mansion.

There are however conflicting reports on whether or not Kylie kicked her out, as sources close to Jordyn insist she was the one who decided it was best to move out, and move back in with her mother.

Other sources however tell Radar Online that Kylie was the one who decided Jordyn had to go.

As reported this week, Khloe ended her relationship with her child’s father, Tristan, after he reportedly hooked up with Jordyn on Monday night following a wild night of partying.

“Tristan and Jordyn were into each other, they were cuddling and holding hands,” revealed a source. “Tristan was rubbing her a**, they were definitely hooking up.”

Meanwhile, sources close to Jordyn, 21, told Page Six that she feels awful about everything, and has been trying to reach out to both Khloe and Kylie to apologize… but they are not accepting her phone calls.

“Jordyn has been reaching out to Khloé and Kylie trying to make amends because she realized what she did was wrong,” the source shared. “She feels bad that she betrayed people who were there for her more than her mother has.”

As for Khloe, she broke her silence yesterday with cryptic quotes on her Instagram story.

“The worst pain is gettin [sic] hurt by a person you explained your hurt to,” read the first quote, which might have been directed at both Tristan and Jordyn.

Khloe also made her first public appearance on Wednesday during an event for the Pretty Little Thing clothing line. A photo is below.

Finally, there are also rumors that Jordyn went into SUR restaurant, yes, the same SUR from Vanderpump Rules, last night to apply for a job.

The rumor started after James Kennedy made the following comment on Twitter: “WAIT! @jordynwoods is at SUR right now handing in her resume ? I’m dead.”

WAIT! @jordynwoods is at SUR right now handing in her resume 😂 I’m dead

It’s unknown if James was being serious or simply joking, but we haven’t been able to find the same reporting from any other major media outlet. E! News is reporting Jordyn was indeed at Lisa Vanderpump’s restaurant, SUR, on Thursday night, before attending her event, but nothing about applying for a job was included in their report.