Home Keeping Up With the Kardashians Kylie Jenner ‘Confused’ About Remaining Friends with Jordyn Woods After Her Hookup with Khloe’s Boyfriend Tristan, Plus Find Out How Family and Friends Are Reacting

Kylie Jenner ‘Confused’ About Remaining Friends with Jordyn Woods After Her Hookup with Khloe’s Boyfriend Tristan, Plus Find Out How Family and Friends Are Reacting 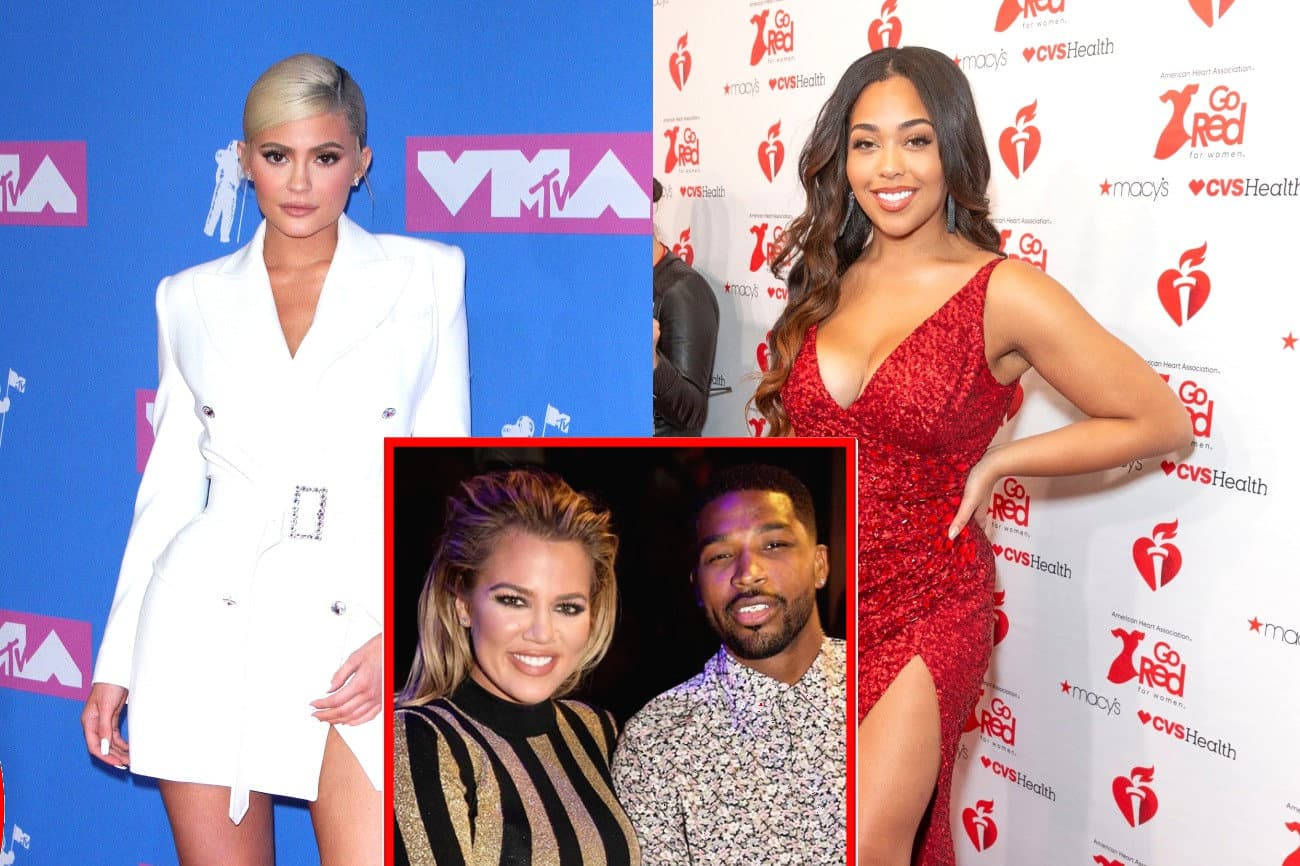 What is Kylie Jenner‘s plan for her friendship with Jordyn Woods following her hookup with Khloe Kardashian‘s baby daddy, Tristan Thompson?

Just one day after news broke of Jordyn and Tristan’s house party hookup, a report has revealed new details in regard to what has been going through the mind of Kylie since she learned the news of the shocking betrayal.

According to a report from TMZ on February 20, Kylie is having trouble coping with the news of her best friend’s hookup with her sister’s baby daddy but has yet to make an official decision about the potential end of their friendship.

While Kylie initially brushed off the report as a rumor, she later learned through others who attended Sunday night’s house party that the rumor was true. Now, after Khloe reportedly called it quits with Tristan for good, Kylie is reportedly unsure of what she should do.

As for the Kardashian family, sources told TMZ that none of them were shocked by the news of Tristan’s latest infidelity. After all, this isn’t the first time he’s been caught in a cheating scandal. Last year, after Tristan was caught motor-boating a woman in Washington D.C. and entering a hotel with another woman in New York City, Khloe’s family warned her about taking him back but ultimately stepped back and allowed her to make her own decision.

Although the family is far from surprised by Tristan’s cheating habits, they were reportedly completely blindsided by Jordyn’s role in the scandal. As a source explained, Jordyn’s closeness to the family made it far more painful to hear about than if it had been someone random.

While Jordyn has yet to release a statement about her hookup with Tristan, Khloe offered a comment on Instagram after listening to the sentiments of a Hollywood Unlocked reporter who revealed details about what went down on Sunday night and encouraged Kylie to get Jordyn out of her life.

“Tristan, you took everyone’s phone but you let them stay. Jordyn came in, you was smoking hookah, she was all up in your lap you was all over her, touchy feely and you let the girl spend the night until 7 in the morning,” he shared.

“Tristan, the fact that you messed around with her sister’s best friend… and that fact that Kylie, your best friend was at the house… Get her out now! Get him out too!” he said.