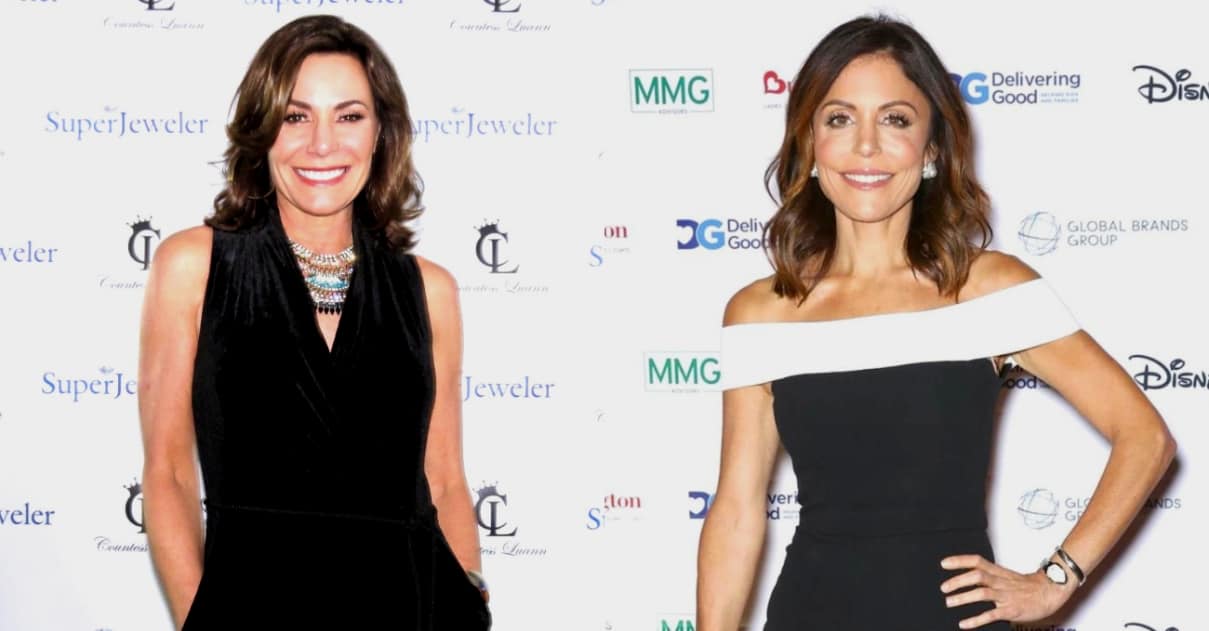 Is LuAnn de Lesseps acting like a “total diva” behind the scenes of The Real Housewives of New York City?

According to a new report, LuAnn has been at odds with Bethenny Frankel for some time and as they continue to feud, an insider claims LuAnn has actually threatened to quit the Bravo TV reality series.

“Luann is acting like a total diva,” a source told Radar Online. “She thinks she is an A-list star after her successful cabaret show and it’s getting on everyone’s nerves.”

Throughout filming, Bethenny has reportedly become more and more upset about LuAnn’s alleged antics and because of that, the two women have been “going at it” amid season 11.

“Her fights with Bethenny are so bad this season,” the source said. “Luann’s even threatened that if Bethenny comes back next year then she is not.”

Although LuAnn went through hard times in the months that followed her shockingly violent arrest in Palm Beach at the end of 2017, she’s recovered well after the incident and has been selling out crowds as she continues with her #CountessAndFriends cabaret tour.

As for her role on RHONY, the insider claimed LuAnn has let her progress get to her head.

“Luann feels like she has made her big comeback after such a difficult last season and is letting everyone know it,” said the source. “She has delusions of grandeur. She’s morphed into the diva she plays in her cabaret show and she’s getting away with it because Andy Cohen loves her.”

Earlier this month, during a SuperJeweler pop-up event in New York City, LuAnn opened up about her season 11 drama with Bethenny.

“Bethenny and I have always had a tumultuous kind of relationship. So, it has its ups and downs but at the end of the day, we respect each other,” she explained.

The Real Housewives of New York City returns to Bravo TV on March 6 at 9 p.m. for season 11.