Home Keeping Up With the Kardashians Another Kardashian Split? KUWTK’s Kylie Jenner Accuses Boyfriend Travis Scott of Cheating on Her 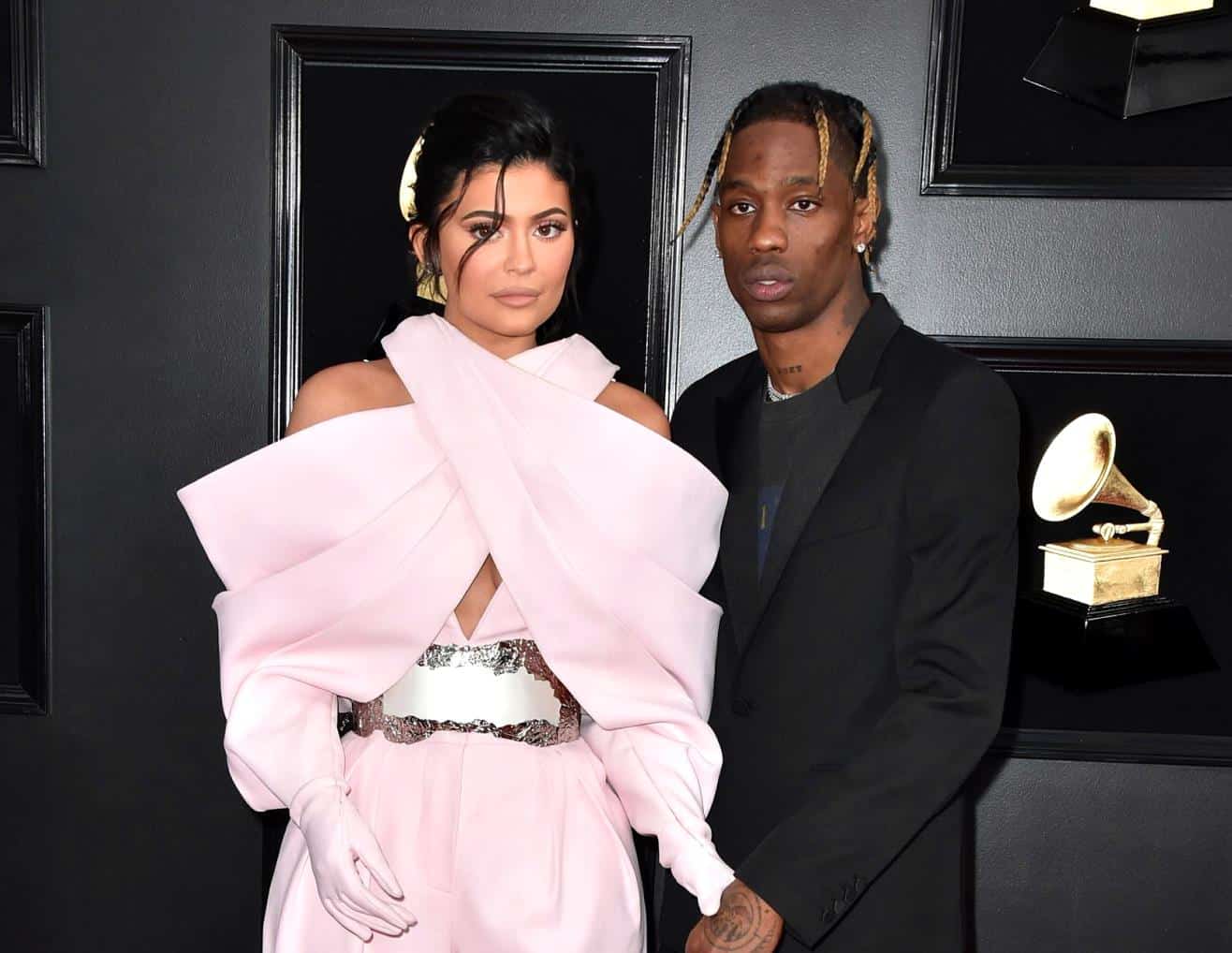 Khloe Kardashian recently called it quits with her child’s father, Tristan Thompson, is Kylie Jenner next?

According to a new report, there is trouble in paradise for Keeping Up With the Kardashians star Kylie, 21, and her boyfriend singer/rapper Travis Scott, 26.

TMZ is reporting the couple’s issues stems from the fact that Kylie believes Travis cheated on her and decided to confront him about it.

Travis, who is currently touring, postponed his scheduled AstroWorld concert in Buffalo tonight, telling his fans it was due to an illness. However, sources are revealing it’s actually because he chose to stay in Los Angeles after a blow-up with Kylie over his alleged infidelity.

The drama began on Wednesday night after Travis reportedly flew to California to surprise Kylie and their 1-yr-old daughter Stormi. Upon his arrival, Kylie confronted him after she found “evidence” that he had been unfaithful to her.

This led to a major fight, which lasted into Thursday, leading to a postponement of his concert.

Details are still scarce about the couple’s status and if they are still together, but a rep for Travis is insisting he did not cheat on his baby mama.

This news comes weeks after Kylie’s best friend, Jordyn Woods, hooked up with Khloe’s boyfriend, Tristan, leading to Khloe’s decision to call it quits on her relationship. Following that news, Jordyn reportedly moved out of Kylie’s home as their friendship remains on the rocks.