Home Flipping Out Flipping Out’s Gage Edward Accuses Jeff Lewis of Trying to Destroy His Character and Slams Him for ‘Harassment’ After Split, Find Out What Prompted Their Latest Feud

Flipping Out’s Gage Edward Accuses Jeff Lewis of Trying to Destroy His Character and Slams Him for ‘Harassment’ After Split, Find Out What Prompted Their Latest Feud 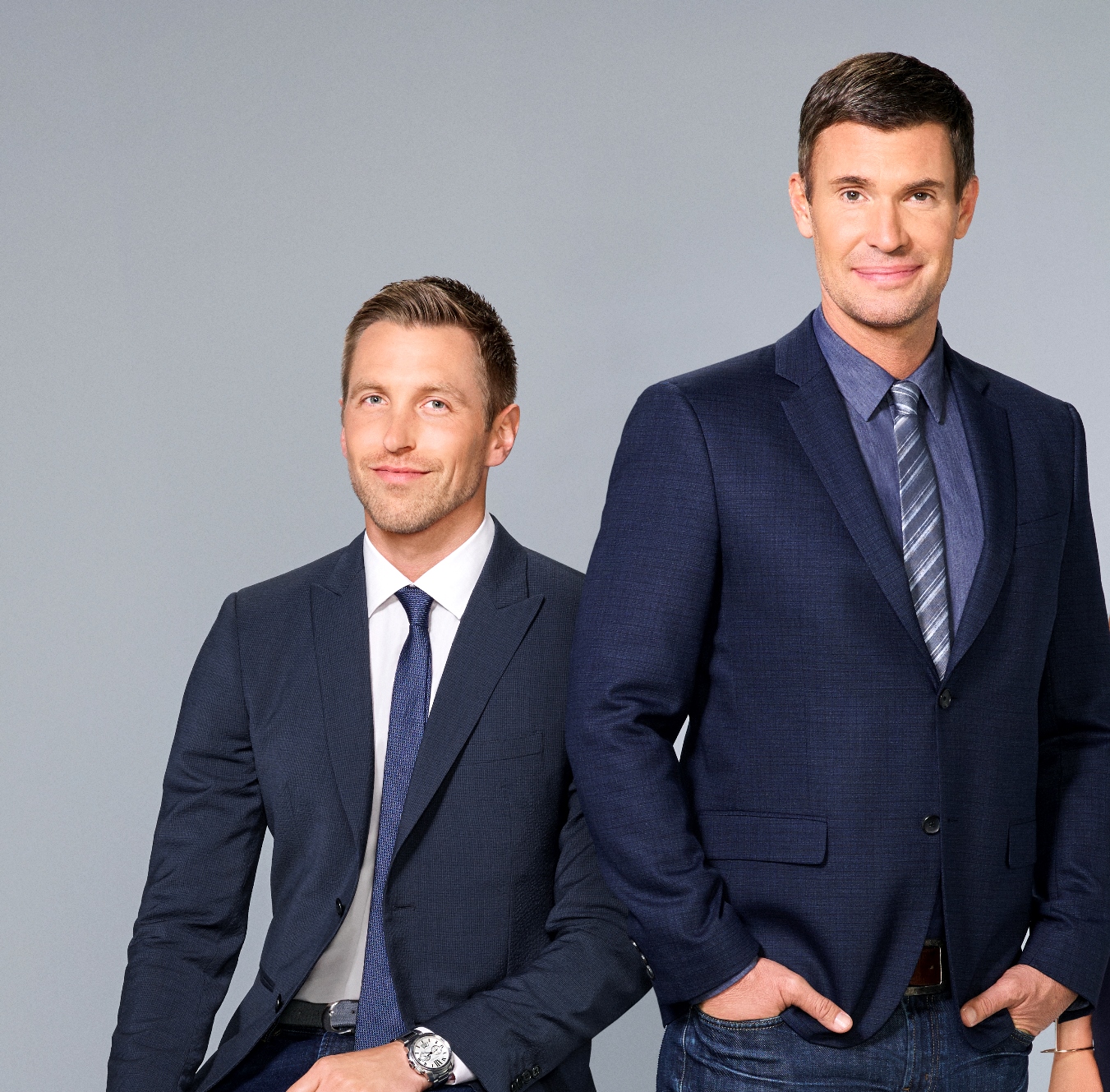 During the March 5 episode of Jeff Lewis Live, the former Flipping Out star opened up about a weekend fight he had with Gage, during which he accidentally sent a message to Gage about his “home-wrecker” boyfriend, who Gage allegedly began dating just one week after they split.

While Jeff claimed the text was never meant to be sent to Gage, Gage didn’t take too kindly to his message and accused him of harassment.

“It’s harassment, malicious, and continuing to show you have a full intent to destroy my character. Those weren’t therapy notes, they’re notes for your radio show,” Gage wrote in his response text to Jeff.

“I said, ‘Sorry this came up in therapy and I write things down later to think about. I didn’t mean to send it to you,’” Jeff recalled, according to PEOPLE.

According to Jeff, his dispute with Gage continued on through the weekend and came to a head on Sunday when Gage took aim at his behavior and the way in which it has allegedly affected their two-year-old daughter, Monroe.

“I applaud him for being so communicative and really putting everything out there and saying how he felt,” Jeff said. “But he did say something that very much upset me. I am not going to read anything he sent me, I’m just going to read the one part: ‘We need to step it up as dads and I know you realize this.’”

Although Jeff now says that he could have reacted to the message in a mature manner, he admits to instead allowing his “inner wounded child” to speak for him.

“F**k you, you motherf**ker. You’re projecting your guilt on to me,” Jeff wrote in his text back to his ex. “You left your family. And now I’m here raising this child aside from the f**king 10 hours a week you spend with her. I am 100 percent raising this child.”

“I am also working my a** off to completely pay every single expense associated with Monroe,” he continued. “So while I work my a** off, you’re paying $5,000 a month for your sexy bachelor pad — one bedroom, by the way — in your full-service building with valet, doorman, rooftop pool and bar. And then you’re also taking your home-wrecking trick to $400 dinners at Mastro’s, while I’m paying for diapers, water wipes, baby lotion, groceries, dance classes, nannies… so you know what? I disagree. I think I step it up as a dad. So f**k off.”

Jeff and Gage called it quits in January after dating for 10 years and said at the time that they planned to co-parent their daughter in an amicable manner. However, during an episode of Jeff Lewis Live last week, Jeff told listeners he was not happy with their custody arrangement and had “built a wall” between himself and Gage in an effort to change things.

“I don’t want to be your friend,” Jeff recalled telling Gage during last week’s show. “I don’t want to hang out with you. I don’t want to pretend like we’re some happy family anymore and go to breakfast or frozen yogurt together. I want to spend time with Monroe independent of you.”

Jeff revealed last year that his Flipping Out contract has not been renewed.

TELL US – DO YOU THINK JEFF IS HARASSING GAGE?