Home Real Housewives of Atlanta News Find Out Why Nene Leakes Unfollowed Her RHOA Co-Stars, Plus What Went Down at the Reunion!

Find Out Why Nene Leakes Unfollowed Her RHOA Co-Stars, Plus What Went Down at the Reunion! 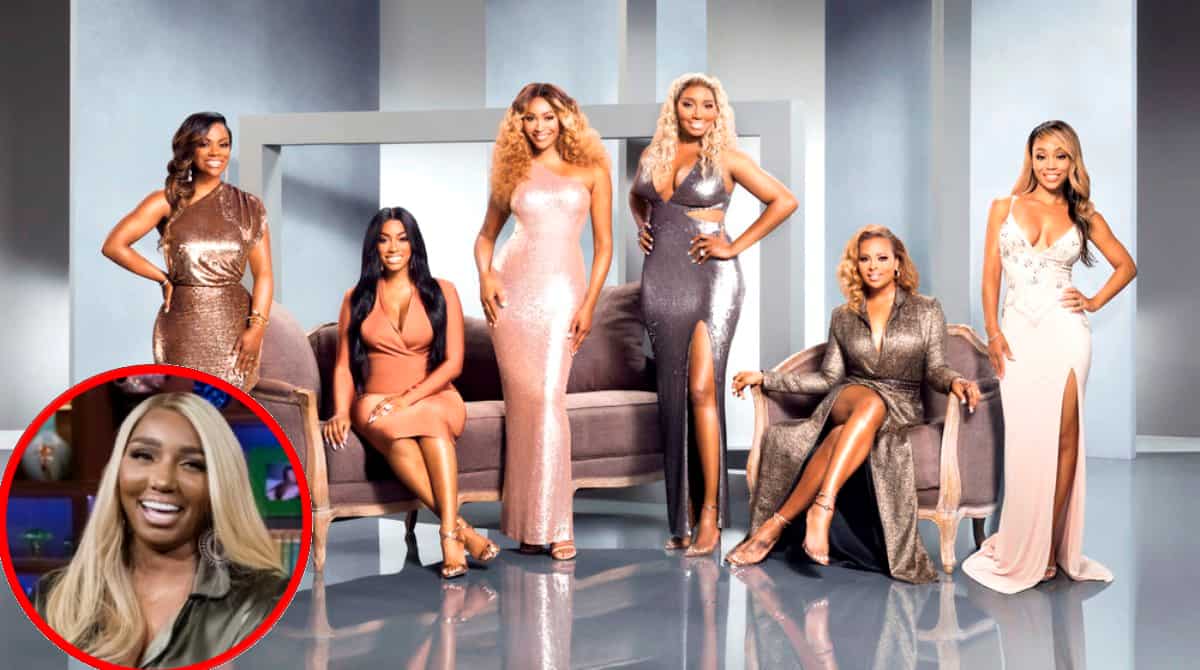 NeNe Leakes appears to have had a falling out with her Real Housewives of Atlanta co-stars during the show’s season 11 reunion taping on Thursday, February 7.

In fact, NeNe unfollowed five of her seven RHOA co-stars on Instagram after filming the upcoming special, and now multiple reports are revealing just what went down at the reunion.

Sources tell the StraightFromtheA blog that NeNe felt her castmates were “gunning” for her going into the reunion and now feels “betrayed” after she ended up butting heads with most of the ladies, even Cynthia.

Porsha reportedly felt upset over NeNe’s meltdown on the last episode over others entering her closet, while Eva was unhappy about NeNe gossiping about her finances… which will play out on future episodes.

The report also reveals something major went down between NeNe and Cynthia that appears to have ended their friendship. What happened between the two BFFs however isn’t exactly clear at this point. There are also whispers that NeNe is upset with Cynthia and Kandi for trying to get Kenya Moore back on the show. In fact, Cynthia shared a photo earlier today of herself hanging out with Kenya and Kandi, and their significant others .

A separate report states that NeNe also got upset after being called out for the way in which she treated her husband, Gregg Leakes, during his battle with cancer.

NeNe first announced her husband Gregg was battling cancer in June of last year. And then last November, NeNe made headlines when she took aim at Gregg’s “evil” behavior and slammed him for being “grouchy” and “not nice” on Twitter. A short time later, Gregg made a public apology to his wife on Instagram.

According to Radar Online, the Real Housewives of Atlanta cast ganged up on NeNe at the reunion in regard to how she treated Gregg during and after filming.

“Marlo’s stance was very aggressive,” an insider said. She told NeNe “she’s a bad friend and wife,” and claimed she “was straight-up mean to Gregg,” the source added.

As for NeNe’s reaction, the insider said her defense was “weak” and that she was “furious” that her co-star turned against her.

“She said something along the lines of ‘It’s my marriage we don’t need your advice,’” the source noted.

Before the taping, NeNe took to Instagram, where she shared a photo of a black shoe with gold watches from the set.