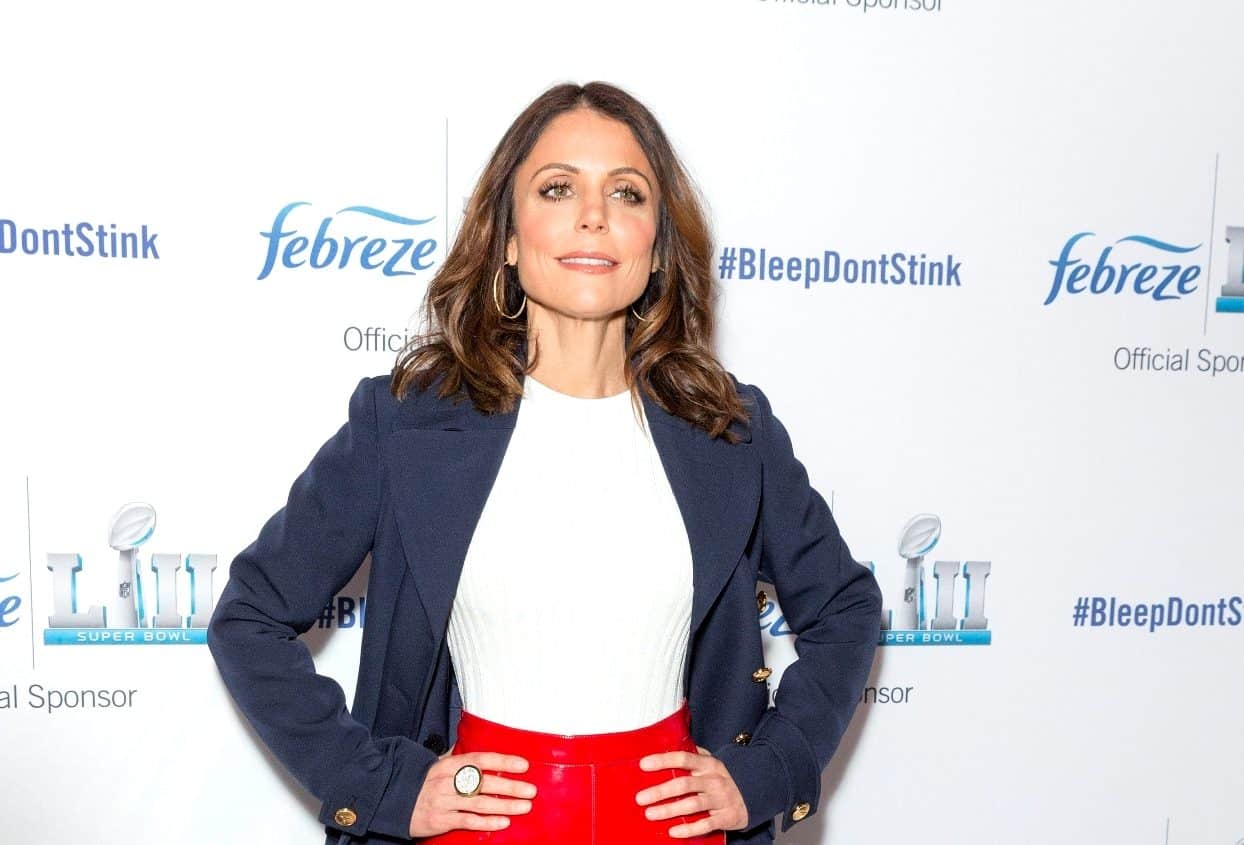 Bethenny Frankel has had a rough March thus far.

After battling it out with Jason Hoppy during the first week of their custody trial over eight-year-old daughter Bryn, the Real Housewives of New York City star received a couple of new diagnoses, one of which she described as “vile.”

“Just when you thought it couldn’t get sexier, I was diagnosed today with ‘leaky gut syndrome’ and a wheat allergy,” she announced on Twitter on March 8. “Could there be a more vile title? That I wouldn’t have put on my dating profile. Ok tweeps, hit me with the info.”

Just when you thought it couldn’t get sexier, I was diagnosed today with “leaky gut syndrome” and a wheat allergy. Could there be a more vile title? That I wouldn’t have put on my dating profile. Ok tweeps, hit me with the info. ????

According to WebMD, a leaky gut syndrome is a condition in which “tight junctions in the gut, which control what passes through the lining of the small intestine, don’t work properly” and cause substances to leak into the bloodstream.

Among the symptoms of the condition are bloating, gas, cramps, aches pains, and food sensitivities.

As fans of the reality star well know, Frankel went public with a fish allergy at the end of last year after nearly dying after unknowingly eating a bowl of soup that contained fish. Since then, she has been extremely vocal about her deadly allergy and has called out certain airlines for serving fish on their planes on a number of occasions.

During an appearance on The Dr. Oz Show weeks ago, Bethenny opened up about her fish allergy and admitted she doesn’t like to be alone after her near-death experience in 2018.

“It’s crazy. I don’t like to be alone anymore,” she shared. “I don’t want to be at restaurants alone, and I’m not that type of person. It’s very scary. It changes your whole entire life.”