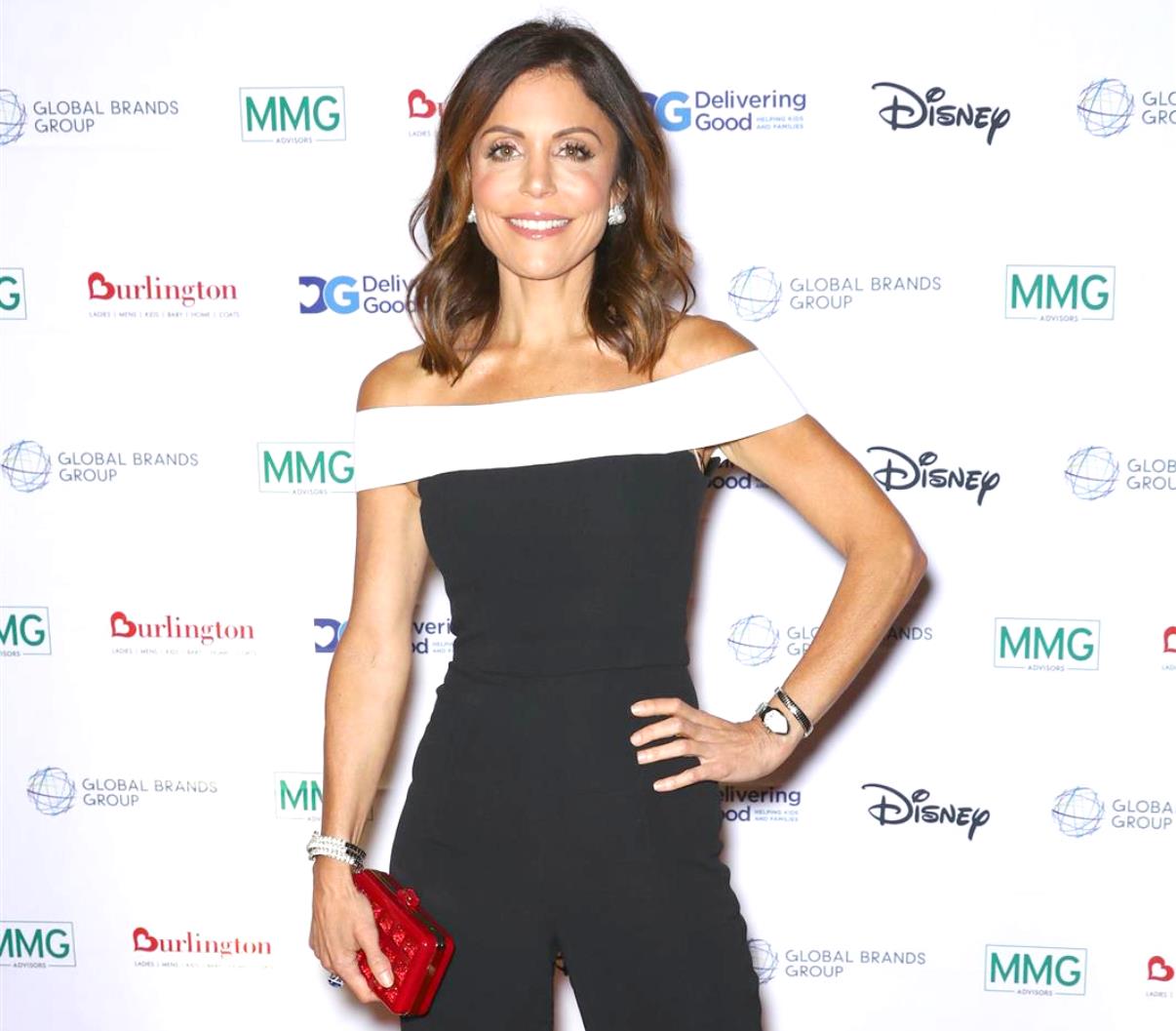 Bethenny Frankel doesn’t like being alone after her near-fatal reaction to fish last month.

During a new episode of The Dr. Oz Show, the Real Housewives of New York City star opened up about the scary experience she suffered on December 16 at the Boston home of her boyfriend, Paul Bernon.

“It’s crazy. I don’t like to be alone anymore,” Bethenny admitted to Dr. Oz during a January 30 appearance on his show. “I don’t want to be at restaurants alone, and I’m not that type of person. It’s very scary. It changes your whole entire life.”

Recalling her traumatic episode to the doctor, Bethenny said she unknowingly consumed fish in a cup of miso soup given to her by Paul.

“So, I’m in Boston at my boyfriend’s house and he gave me some miso soup and I remember it was in a to-go cup and I was just sitting by the fire and it was so warming and good,” she revealed. “I eat miso soup a lot and it tasted really good. And then I said, ‘My hands feel itchy,’ and he said, ‘Do you want me to get some Benadryl?’ And I thought to myself, ‘I don’t want to be knocked out all day.’ So I kind of couldn’t make the decision for myself.”

Although miso soup doesn’t usually have fish in it, the particular soup Bethenny ate included dashi, which is a fish broth.

“I felt a little tickle in my throat. Something felt a little off… not much, less than before in my life. By the time he came back I was unconscious,” Bethenny continued.

As Bethenny dealt with her itchy hands and throat, Paul went to get Benadryl but unfortunately, she passed out before he returned.

“He said I was drooling. I was unconscious. He managed to get Benadryl down my throat while calling 911,” Bethenny explained. “I guess 15 minutes later I woke up, disoriented. There were cops, there were medics. I remember them taking me on the stretcher into the ambulance but thinking, ‘I’m having a stroke and dying.'”

On Twitter, after revealing details about her allergic reaction, Bethenny applauded Paul for saving her life.

He saved my life

Since suffering from the allergic reaction last month, Bethenny has been active in spreading awareness about the deadly side effects allergy sufferers can be subjected to and has also been voicing her opinions about the many airlines that have chosen to prepare fish on their planes, despite the potential health crises that may occur.