Vanderpump Rules’ Lala Kent Talks Break Up and Reveals Why She Took Randall Emmett Back, Plus She Clarifies ‘Gucci Slides’ Incident 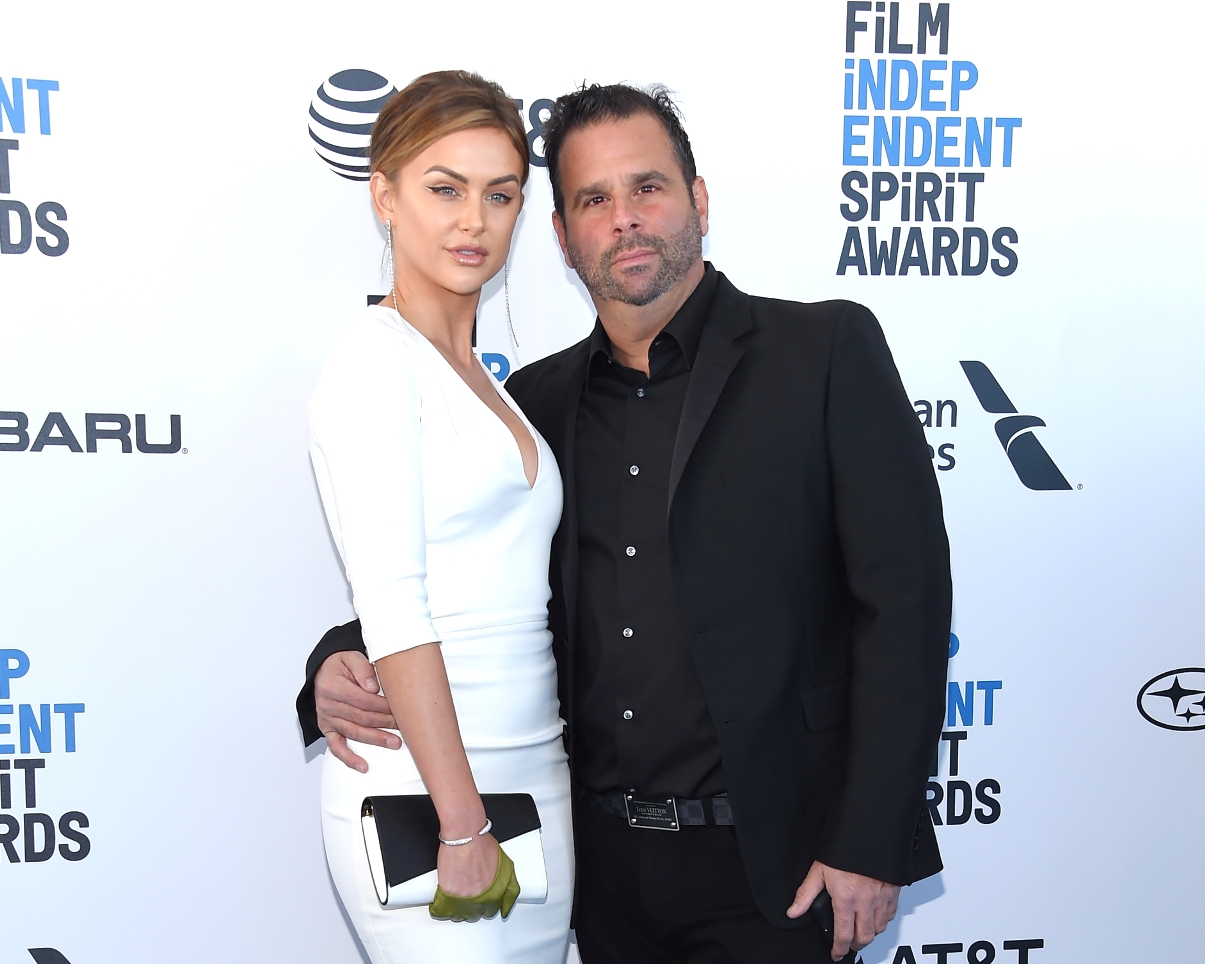 Lala Kent and Randall Emmett‘s brief 2018 split was recently seen on Vanderpump Rules and during the series’ After Show, Lala opened up about why the breakup happened and why she ultimately decided to take Randall back.

After speaking about why she felt so betrayed by her now-fiancé after learning he had gotten drunk while she was away on a girl’s trip, Lala revealed why she decided to dump Randall.

“Really I’m the one that needed to take the break from drinking and like a good boyfriend at the time does, he decided to jump on board and support me by also not drinking. Then I go to Solvang with the girls and he’s constantly texting and calling just to make sure that I’m still on the path of not drinking. So when I came home from Solvang to find him having the best day ever, drinking, popping bottles, it was almost like, it was a betrayal but also I just felt alone,” Lala explained, via The Daily Dish.

According to Lala, she was in an emotionally vulnerable state at the time of her breakup with Randall because she was still struggling to cope with her father’s death.

“I just felt so heavy about everything that seeing him party when we had made that pact was like the ultimate betrayal. I had a mega-breakdown,” she recalled. “Once I came to a normal state of mind and regrouped and gathered my thoughts and had a very lengthy conversation with my beautiful mother, it was like, ‘You can’t ruin a relationship over something like this. This is something you will very much regret.'”

Lala called it quits with Randall because she was angry at that moment but now says she likely would have never gone to that place if she wasn’t “so emotionally f**ked up” at the time.

As for her revelation regarding Randall taking her Gucci slides after she broke up with him, Lala said he actually did so in an effort to keep her from leaving.

“I told him I was leaving. Like, ‘I’m done with you. You don’t support me.’ And I tried to leave. Well, Randall, as I’m getting in the car, pulls off my Gucci flip flops as if I can’t drive without shoes,” she said. “If you don’t want me to go anywhere, you take my car keys and my phone, you know? But him, in his drunken stupor, didn’t think about that.”

“So the Gucci slides being taken from me was not, ‘I’m taking your Gucci slides.’ It was like, ‘I don’t want you to leave,'” she added.