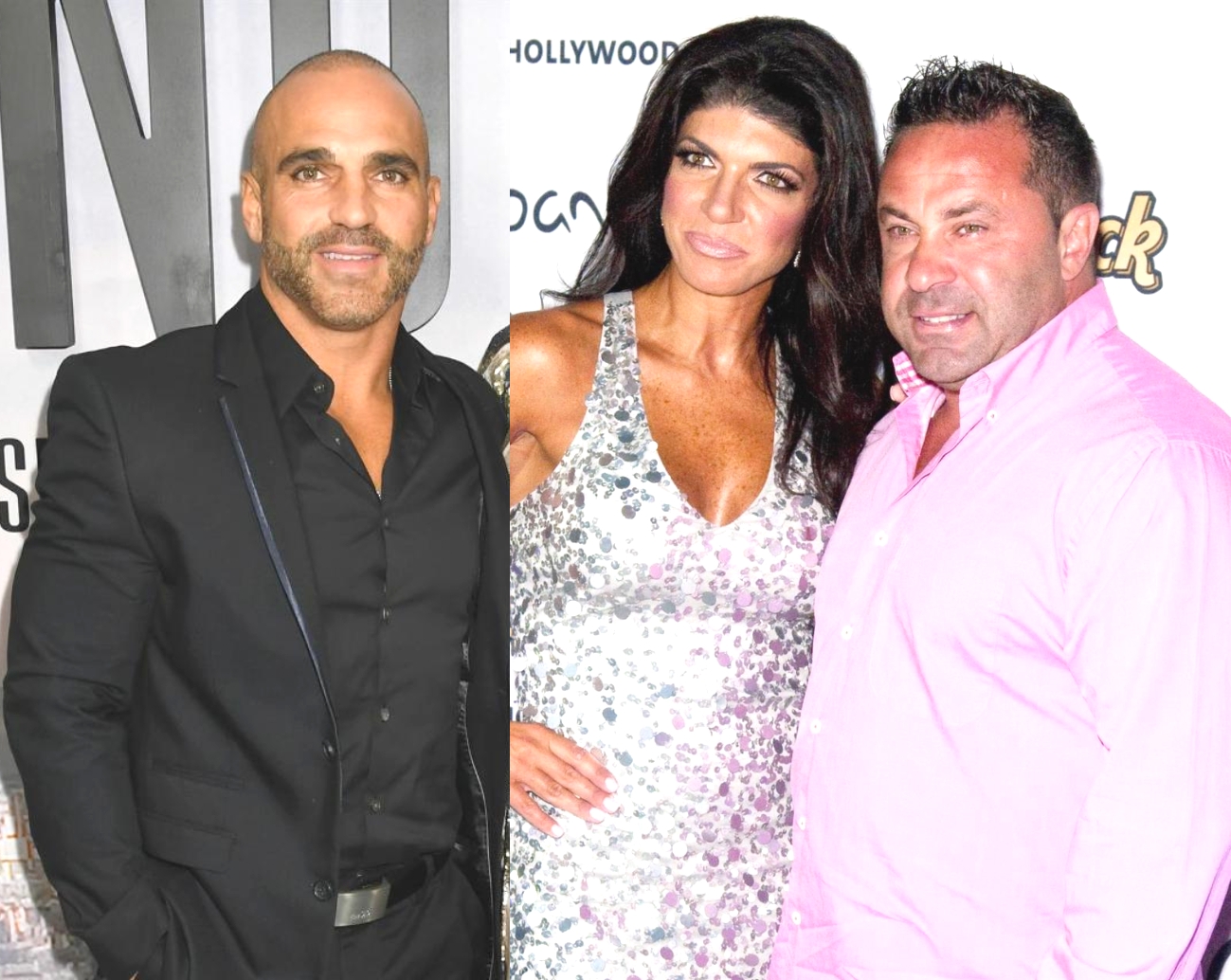 Joe Gorga recently spoke to Joe Giudice, who was released from prison on Thursday.

As he celebrated the release of his new book, The Gorga Guide to Success, with family, including sister Teresa Giudice, the Real Housewives of New Jersey star opened up about how Joe was holding up as he continues to face his impending deportation.

“I’ve spoken to him. He’s doing great,” Joe told Page Six. “He’s really upset. Obviously, he’s not happy. He did his time and he’s at another facility right now. It’s not a nice place. Listen, he just wants to be home with his kids, his family. You know that’s it. I mean he’s very — he’s not a happy camper.”

Joe completed his 41-month prison term on Thursday but was immediately taken to an immigration detention center, where he’ll be forced to stay until a judge rules on his deportation appeal.

“Imagine how you’re doing your time, you did your three years and now you gotta go through this nonsense,” Joe continued. “I get it. Listen he did something wrong. He got penalized for it. He did his time. He was good about it. He did it. You know, he’s got four little girls here. He married an American citizen. It’s not like he murdered or raped anybody. I mean, leave the guy alone you know. But I guess the law is the law.”

In addition to being joined by his wife, Melissa Gorga, and their three kids at Thursday night’s event, Joe was also joined by his sister, who was spotted hanging out with Melissa at the bash. 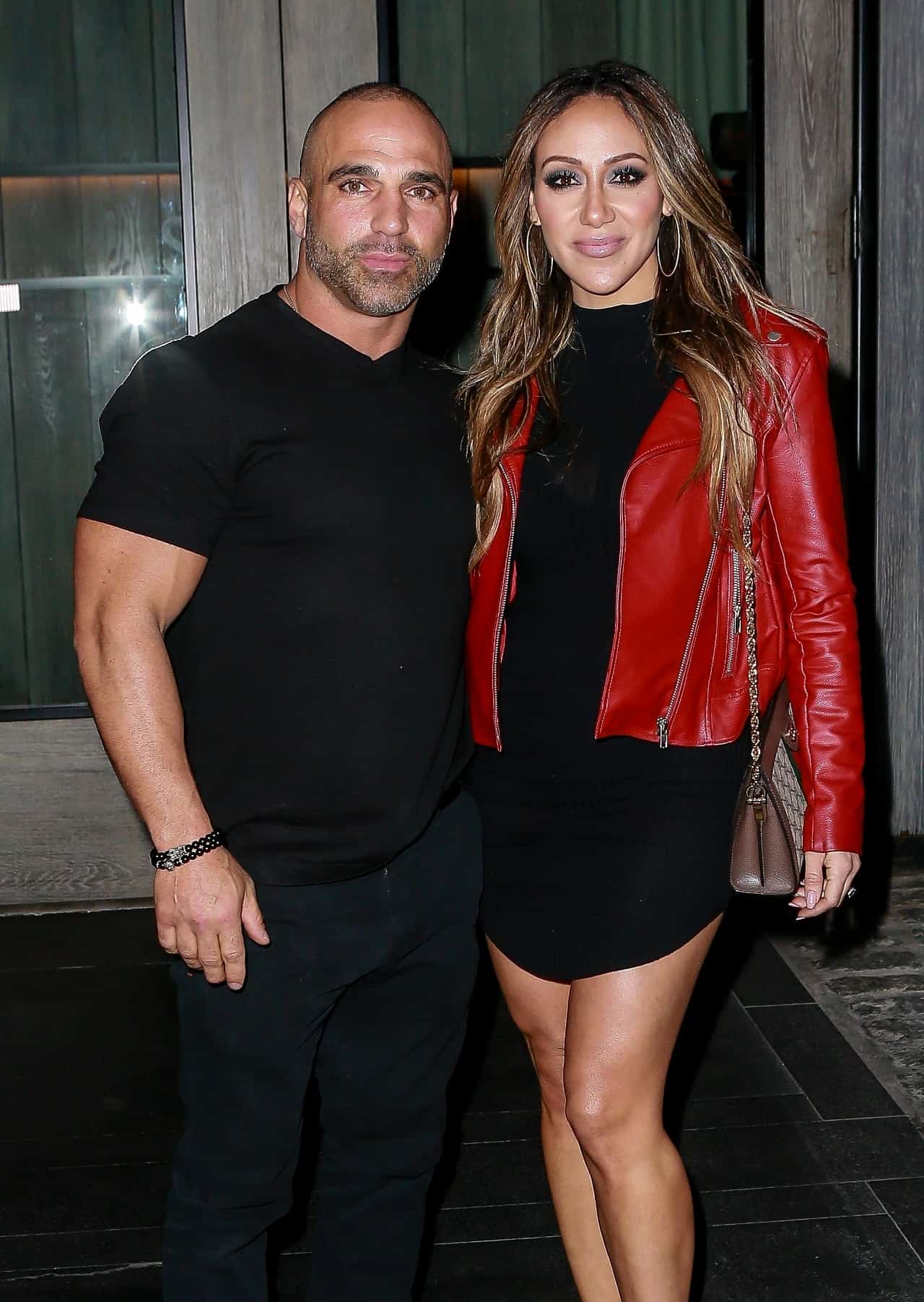 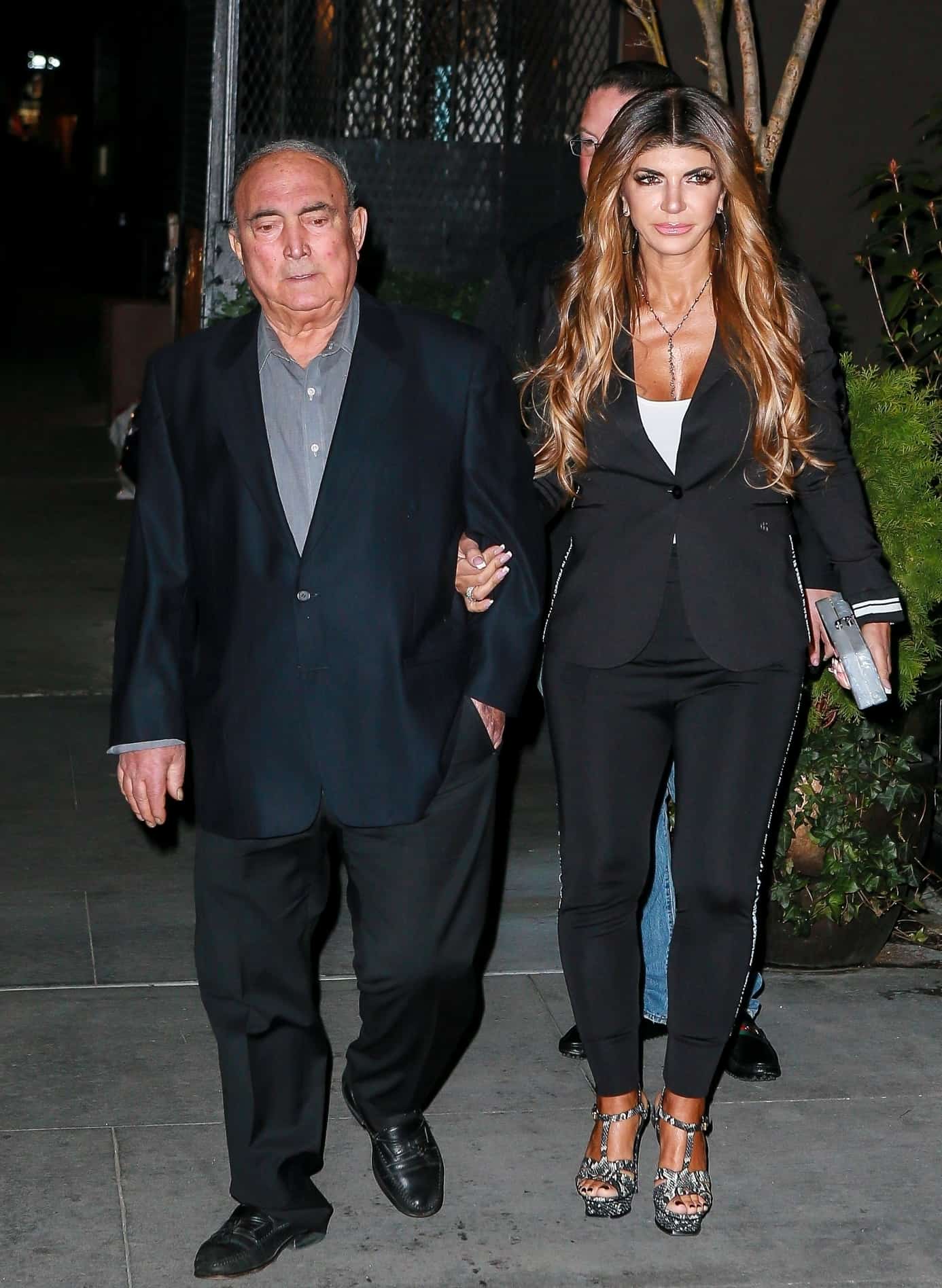 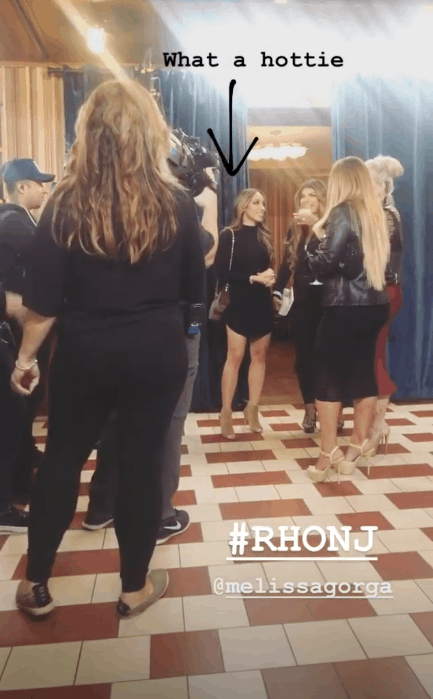 When Teresa arrived at the event with her father, Giacinto Gorga, who was quite ill at the end of last year, she was hounded by TMZ photographers who wanted to know her thoughts on Joe’s recent prison release.

“I’m here to support my brother,” she replied to their inquiries, refusing to say a thing about her husband.

The Real Housewives of New Jersey season 10 began filming earlier this month and will air on Bravo TV later this year.