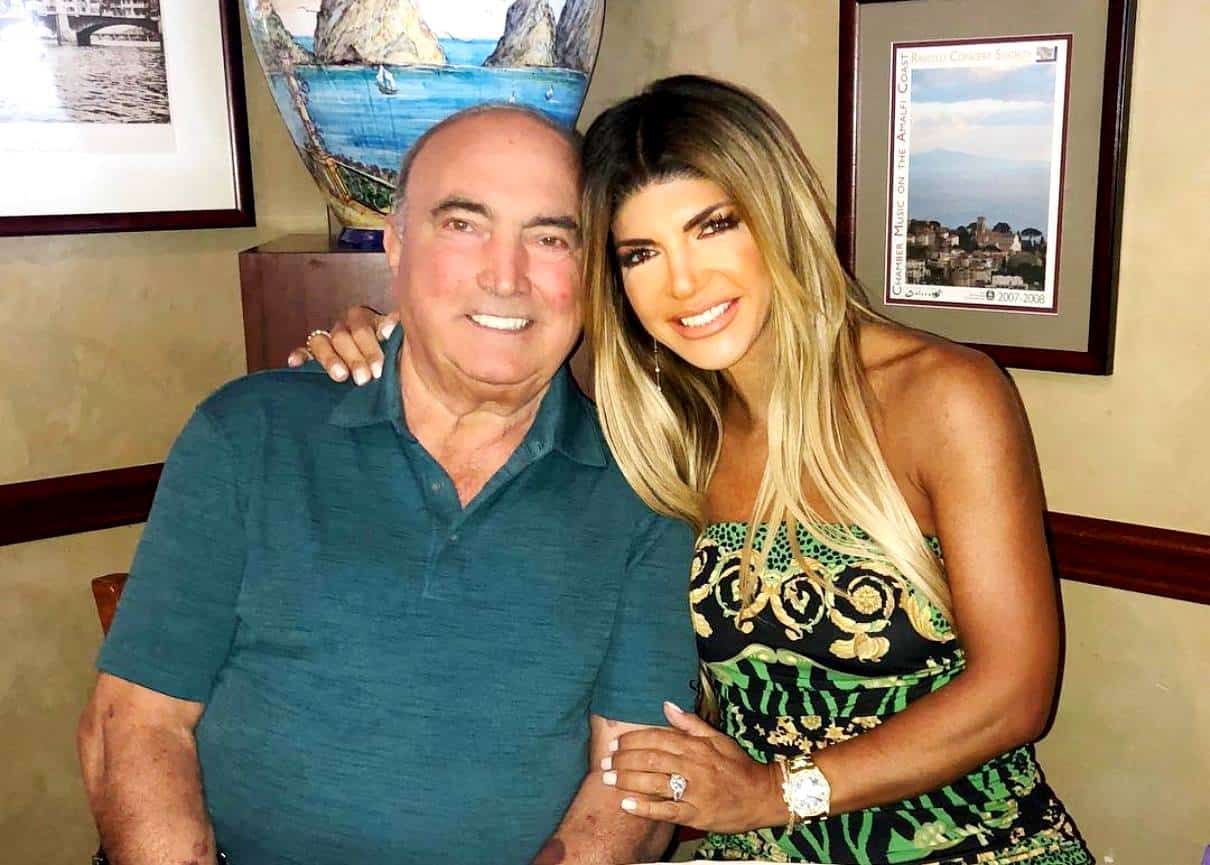 Teresa Giudice‘s father has reportedly taken a turn for the worse as he continues to battle back against symptoms of pneumonia.

According to a new report, the Real Housewives of New Jersey star’s dad, Giacinto Gorga, is fighting for his health just one year after the tragic loss of Teresa’s mother and his wife, Antonia Gorga.

“He’s really bad,” a source close to Teresa revealed to Radar Online on November 12. “He is taking a turn for the worse.”

“He’s just in the hospital and isn’t getting better. His heath is declining rapidly, and everyone is worried about him. They want the doctors to do everything they can to help him,” the insider continued.

As fans well know, Teresa has had a rough several weeks not only as she deals with her father’s health struggles, but also as she continues to cope with the upcoming appeal of her husband Joe’s deportation.

“Teresa can’t take another bad thing happening,” the insider told Radar Online. “She cannot lose her dad. She just won’t be able to deal with that.”

Giacinto was first hospitalized at the end of last month. Then, days later, after being released from care, he was taken back to the hospital and has remained there ever since.

During the New York City launch of JAMES by Jimmy DeLaurentis, a new Amalfi inspired furniture collection, Teresa offered Reality Blurb an update on her father’s condition and confirmed he was still in the hospital.

“He’s good,” she told us last Thursday night. “I was with him today. It was a long day.”

As for Giacinto’s current stint in the hospital, Teresa hinted that he would not be released anytime soon.