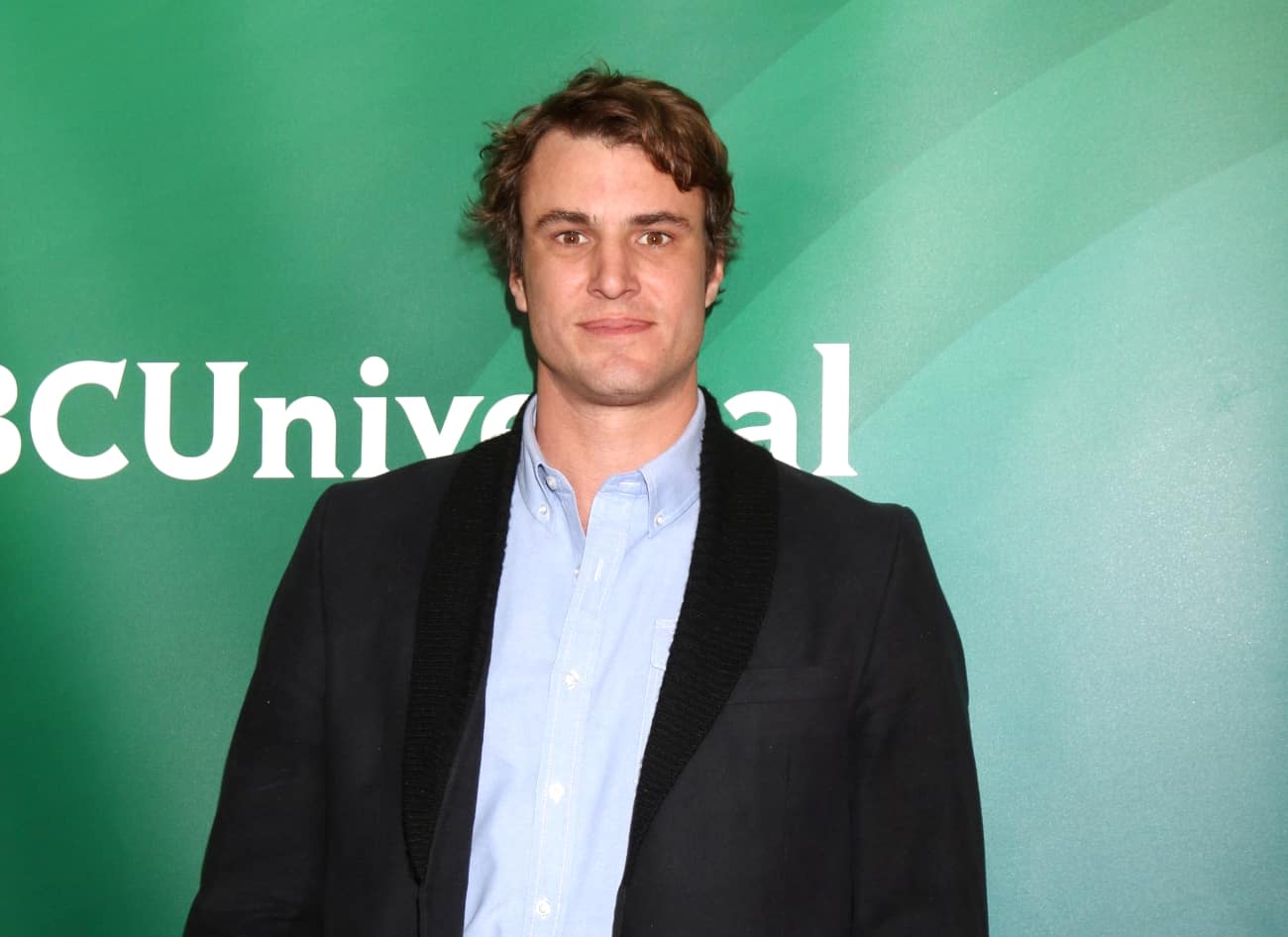 Southern Charm star Shep Rose had a bit too much to drink at this past weekend’s Players Championship in Ponte Vedra Beach, Florida.

According to a new report, Shep, 39, was ejected from a VIP area after he became belligerently drunk and began to annoy the attendees sitting near him in the Dye Pavilion tent at TPC Sawgrass.

“Shep drank a little too much booze … becoming belligerent and pestering guests. He also got up and started dancing … blocking people’s view,” TMZ told readers on March 18.

After Shep began acting up, a woman working inside the tent requested he leave. However, because the reality star refused to exit the area, deputies from the St. John’s County Sheriff’s office were forced to intervene.

Although Shep wasn’t quick to listen to the female worker, he got right up and left the tent after the deputies arrived and was not arrested.

Before the weekend, Shep shared a photo of himself, along with two of his co-stars – Craig Conover and Austen Kroll, getting ready to attend one of the PGA events on his Instagram page.

If you see us out there at @theplayerschamp please send @caconover home to change. No one agrees with his outfit choice. Good times ahead. (Obviously joking, love @travismathew) @pgatour @shepgear hat 🧢 🤙🏻

Shep last made headlines in 2018 after it was revealed that he and Kathryn Dennis had hooked up on a number of occasions. During an appearance on Watch What Happens Live, Shep opened up about his past experiences with Kathryn.

“Well, we met at one of my bars. And we had a couple of drinks and it was just like on fire again,” Shep revealed. “Originally, I was [her booty call]. We were each other’s booty calls. Then she fell back with Whitney [Sudler-Smith] and [Thomas Ravenel], and I was like ‘no, no, no.’”