Home Featured Posts RHOC Star Gina Kirschenheiter Gets Support from Emily Simpson After Arrest, Plus PHOTO of Gina and Ex Matt as They Reunite for Daughter’s Birthday

RHOC Star Gina Kirschenheiter Gets Support from Emily Simpson After Arrest, Plus PHOTO of Gina and Ex Matt as They Reunite for Daughter’s Birthday 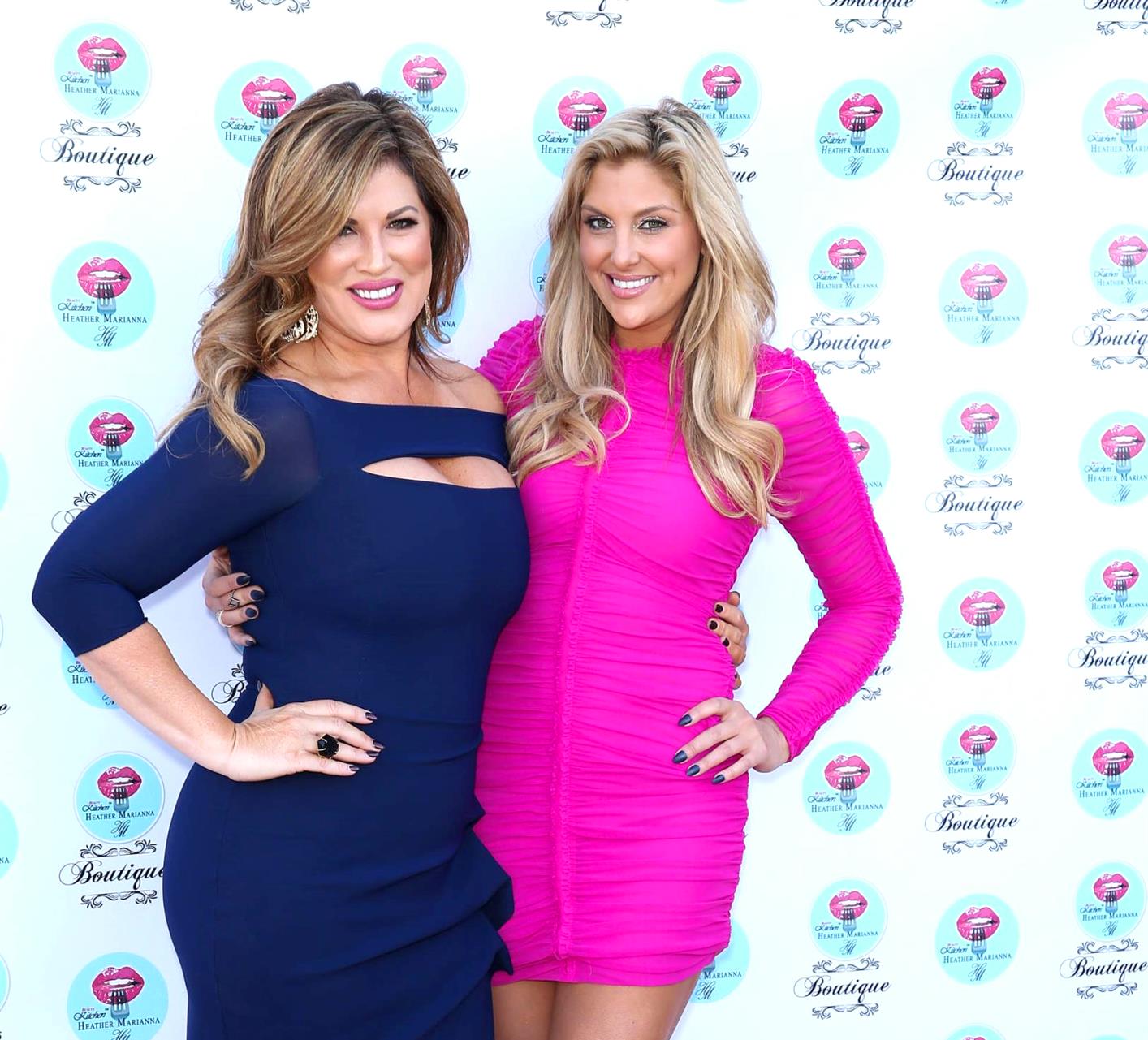 The Real Housewives of Orange County star Gina Kirschenheiter is getting support from her fellow Bravo co-star Emily Simpson after running into some trouble earlier this year. And also below, see a new photo of Gina and her soon to be ex-husband, Matt Kirschenheiter, as they reunited to celebrate their daughter’s birthday.

“Currently, I’ve had a lot of stuff come up that’s brought out a lot of emotions, which is not what I’m used to as a New Yorker, having to process through a lot and exploring what that means. But yeah, I’m lucky to have good friends to help me through it. Yeah, life’s a journey,” Gina told Bravo’s The Daily Dish recently in a report published on March 27.

Gina was arrested on January 31 for allegedly driving under the influence in Rancho Santa Margarita, California. She was taken to jail but was released the following afternoon on February 1, 2019.

“We’ll see what happens with that, but life’s about picking yourself up after bad decisions,” Gina said of her arrest. “And this year has proved that to me 100 percent over.”

As for Emily, she’s there for her friend.

“I haven’t really made a lot of bad decisions, but I am here for her bad decisions,” Emily added in the interview Gina did with The Daily Dish.

“And, you know what? You might, and one day I will be there for you,” Gina added with a laugh. “I’ll help you bury the body, all right?”

On February 6, not even a week after being released from jail, Gina was pulled over again in Orange County and was cited for using her cellphone while driving. She got a fine of $160.

On top of everything, Gina announced last year that she and husband Matt would be divorcing. Matt has never filmed for The Real Housewives of Orange County.

However, the exes continue to remain on good terms as they even reunited earlier this month to celebrate their 5-year-old daughter Sienna Rose’s birthday.

“Still on cloud 9 that my Sienna Rose is officially 5! ? It feels like just yesterday she was just born.❤️? #RHOC #family #birthday #coparenting,” wrote Gina in the caption of a photo with Matt and their three kids.

The Real Housewives of Orange County is expected to return this summer with Season 14.