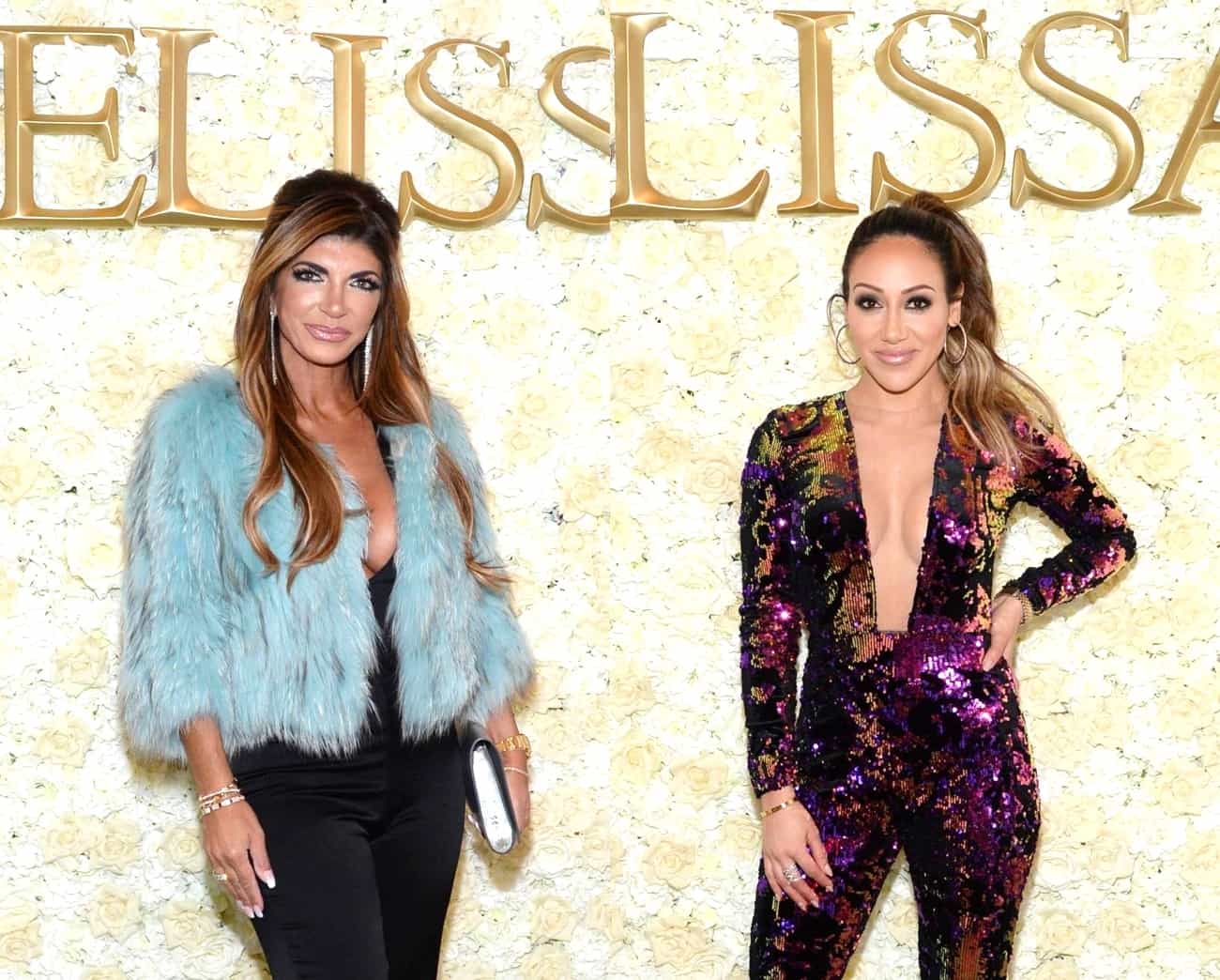 Teresa Giudice and Melissa Gorga‘s family feud appears to be back on.

According to a new report, the women were caught in a war of words during Joe Gorga‘s “Grow With Gorga” seminar on March 23 as cameras rolled for the upcoming 10th season of The Real Housewives of New Jersey.

“Right before the seminar started, they were at their table and you could see them talking,” an eyewitness told Life & Style. “It looked like there was tension between them, like they didn’t want to be at the same table. I was five tables away so I couldn’t hear anything but at one point they got up and walked out together, about 45 minutes into the seminar.”

The event was filmed for the upcoming season as Bravo TV cameras were seen capturing the dramatic encounter between Teresa and Melissa.

“I then saw them again in the back private room during a break and Joe was there taking pictures with fans,” the onlooker continued. “Melissa and Teresa were standing on different sides of the room, avoiding each other. It seemed like they were tolerating each other in support of Joe.”

And despite the tension between the sisters-in-law, Teresa did show up for Melissa’s 40th birthday party on March 28, along with the other cast members of the RHONJ.

Melissa’s husband Joe Gorga and RHONY star Ramona Singer were also in attendance. The party, which took place in New York at the Tribeca 360 event venue, was also filmed for the upcoming season of the RHONJ. 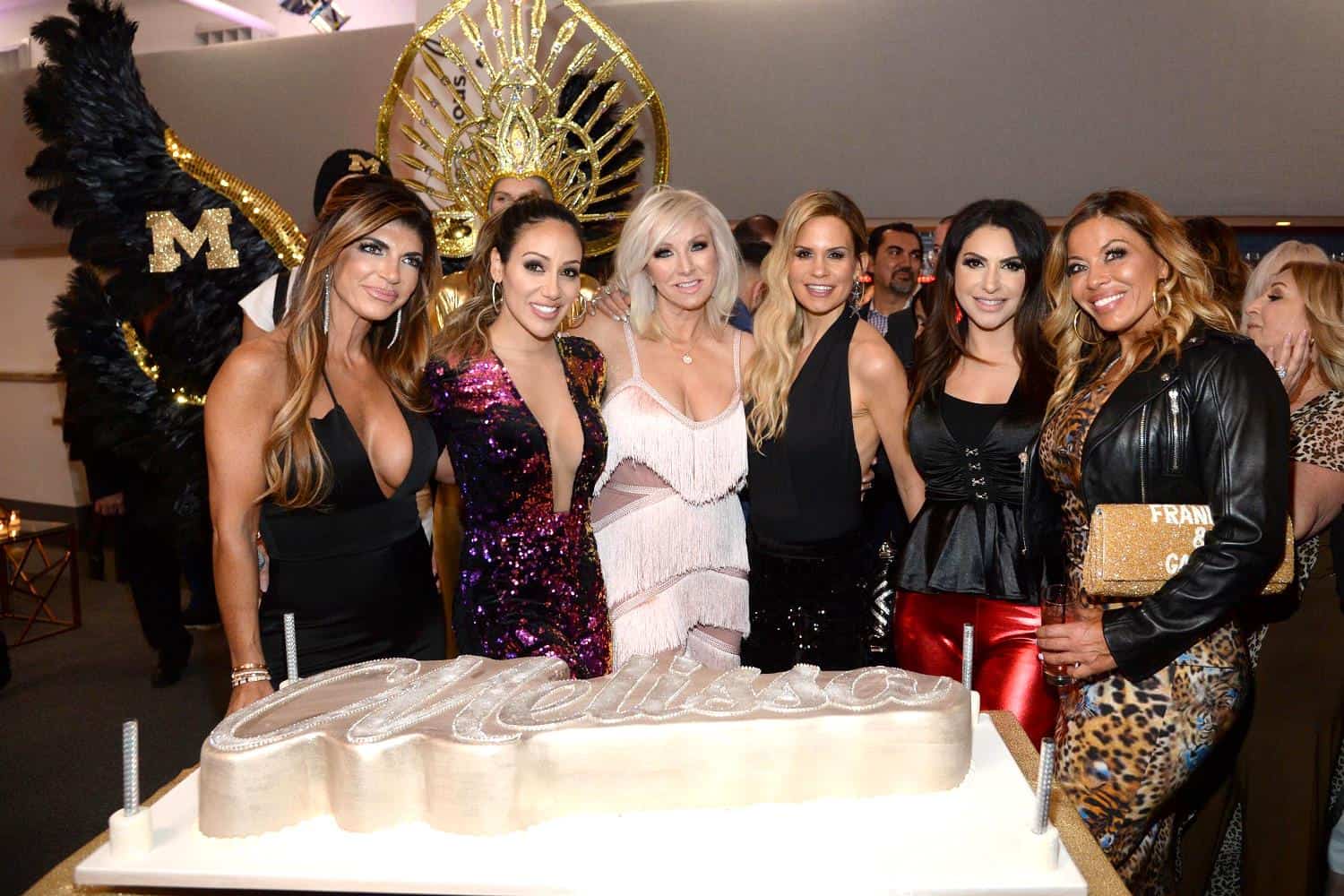 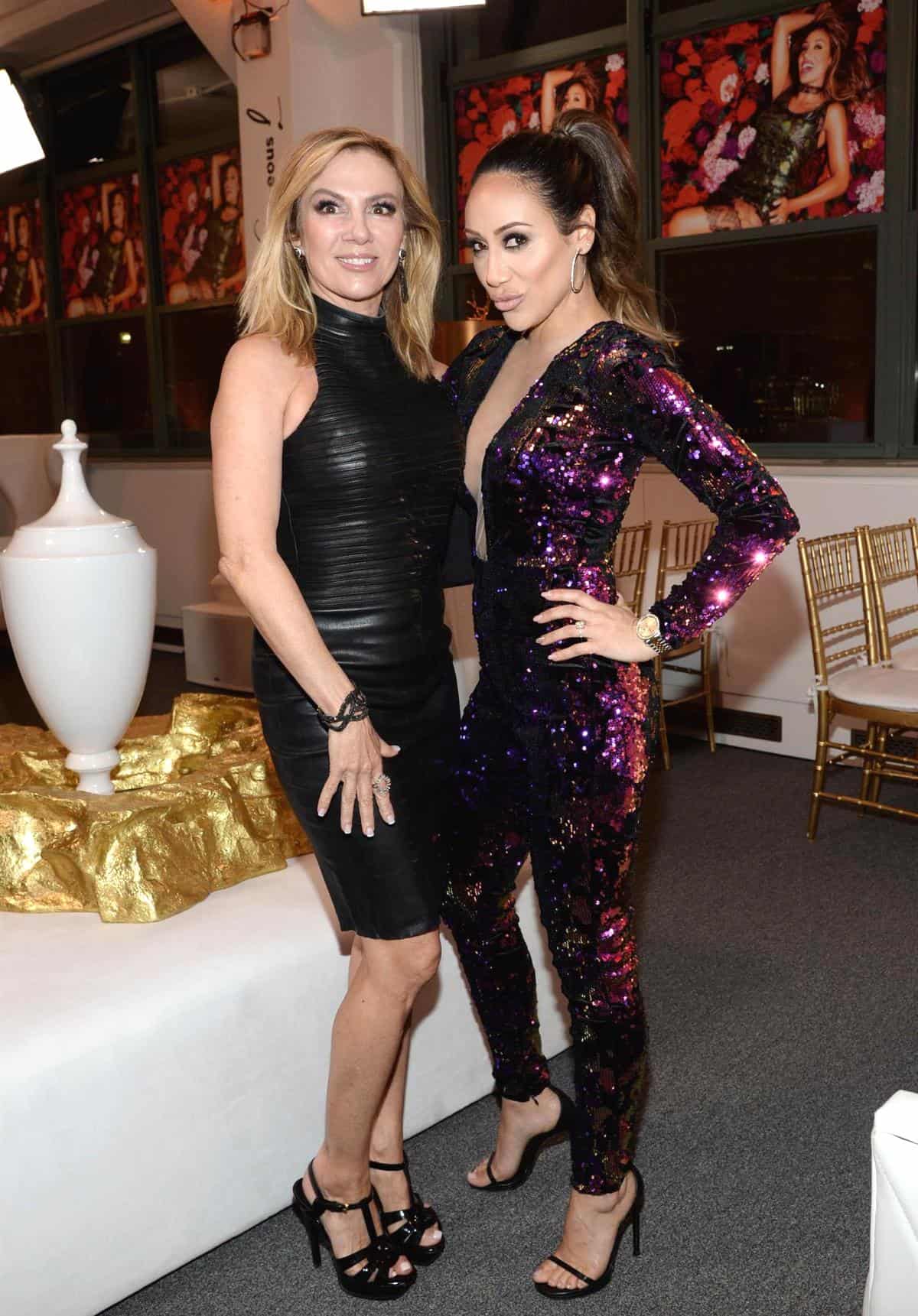 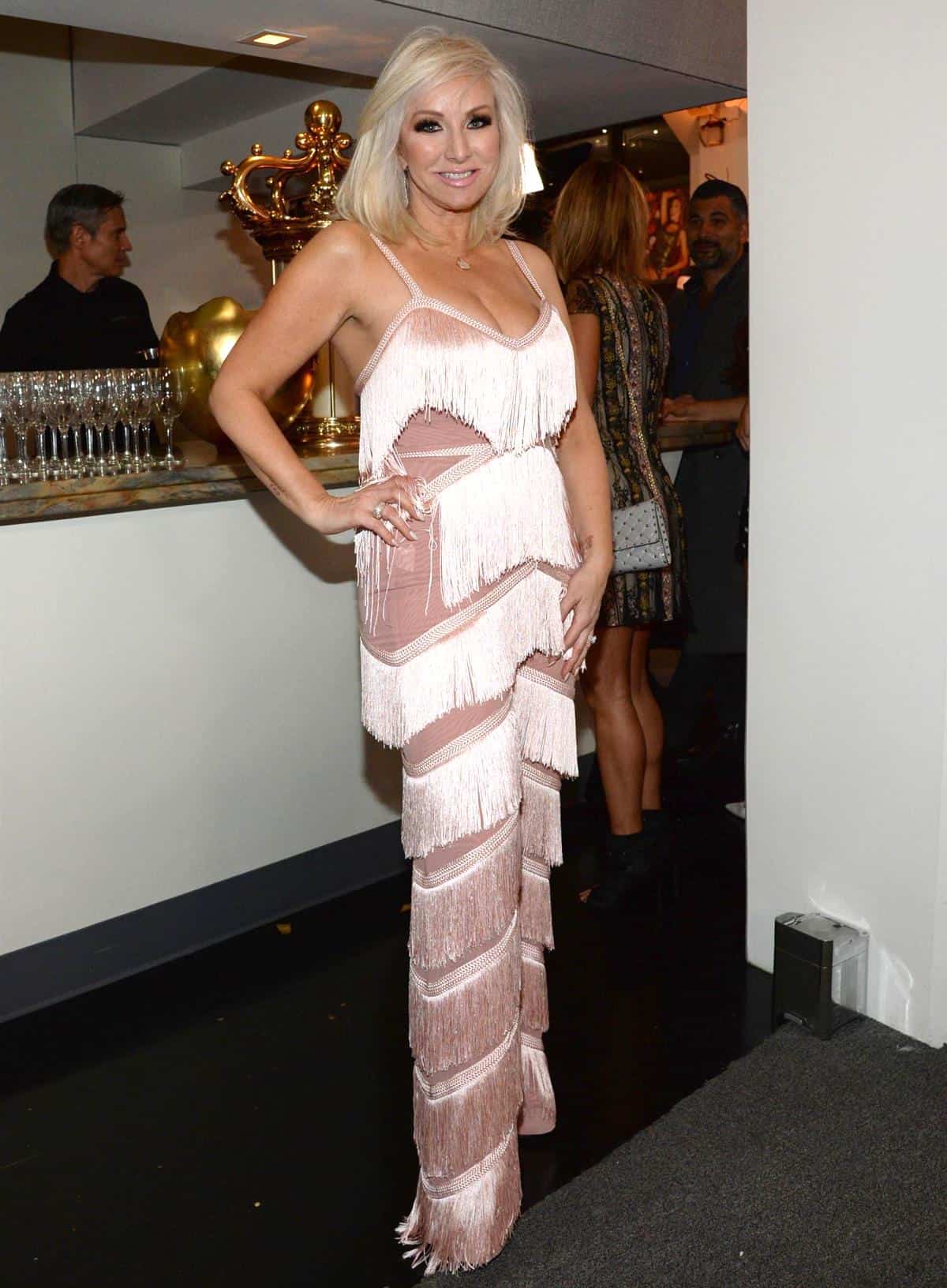 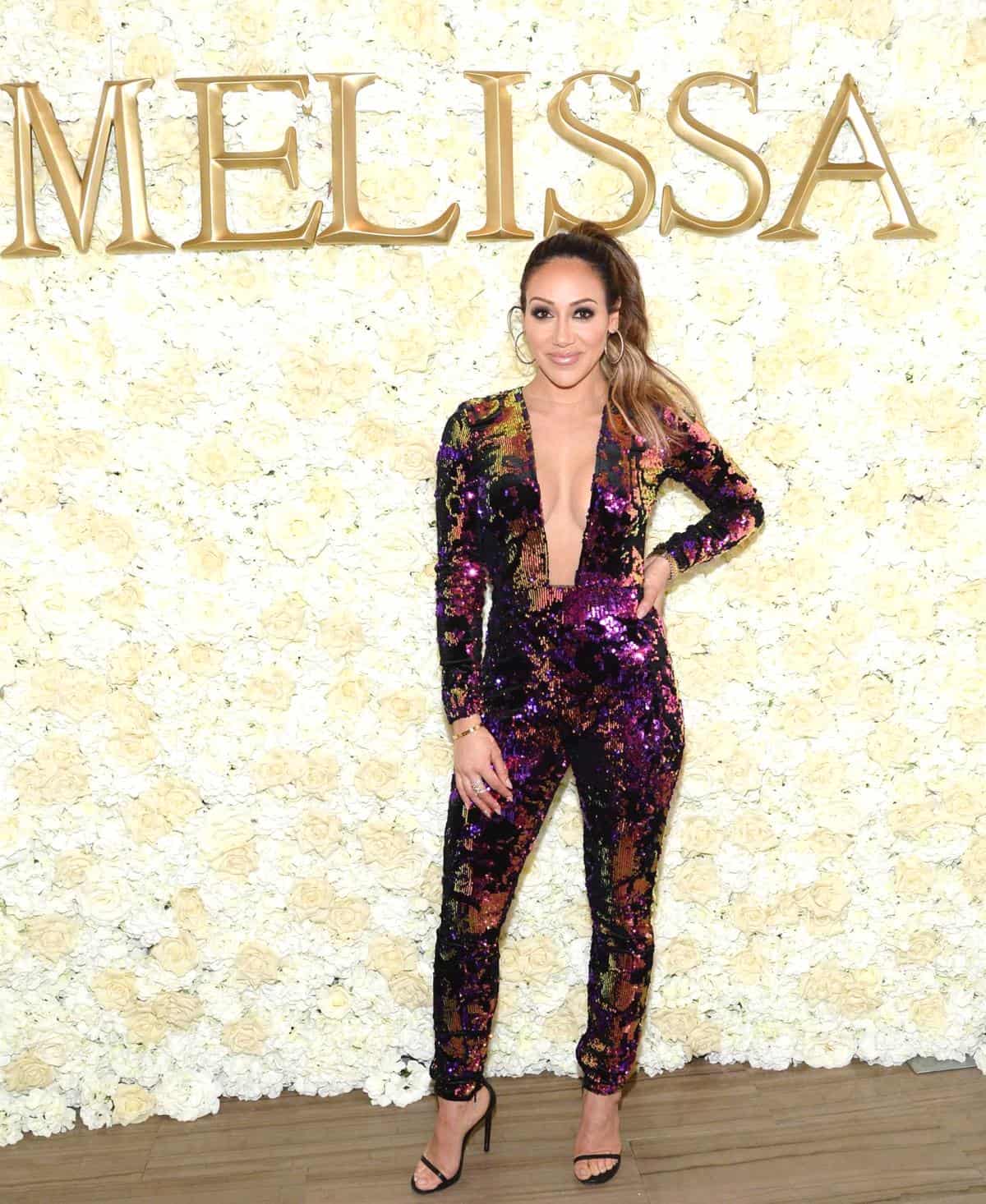 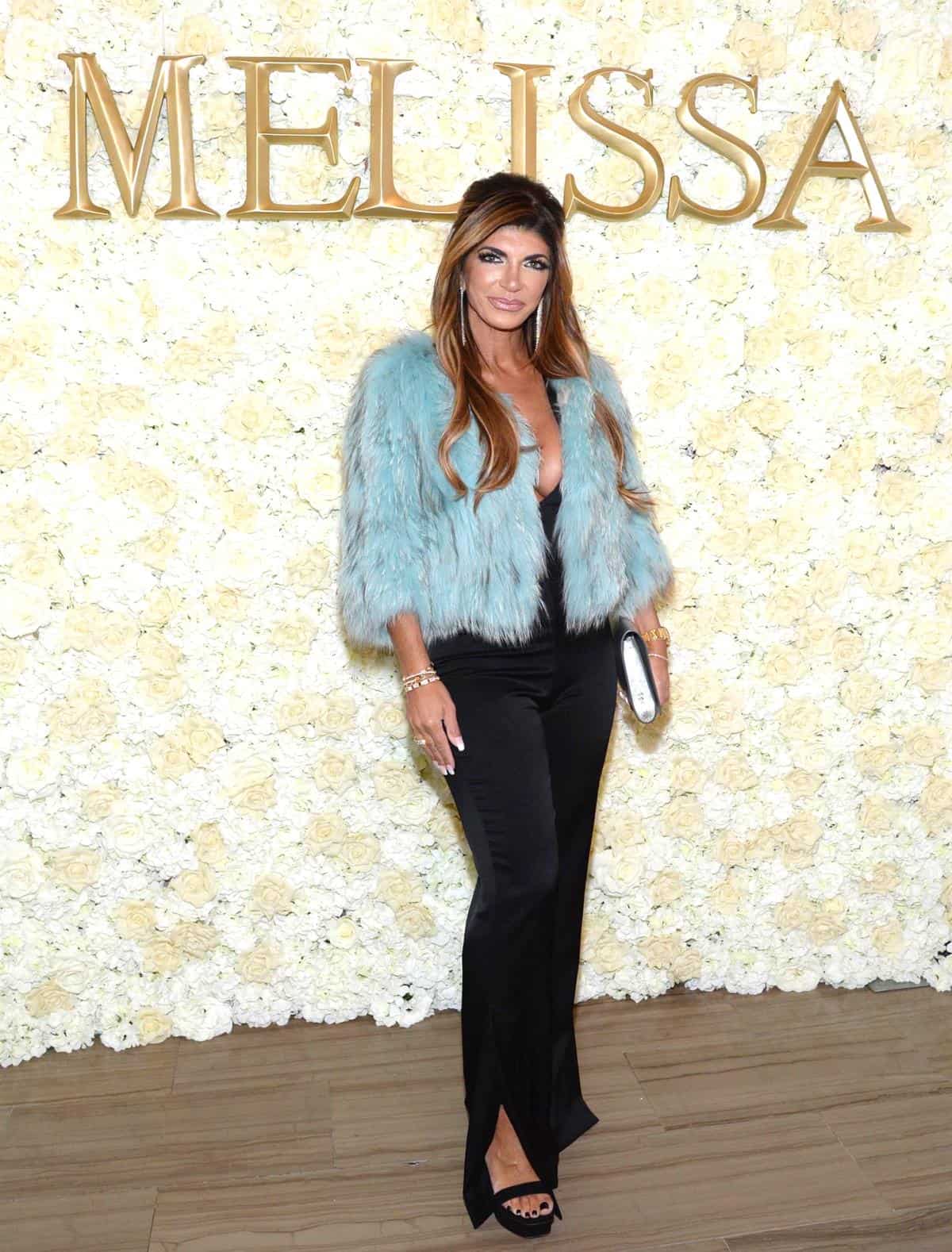 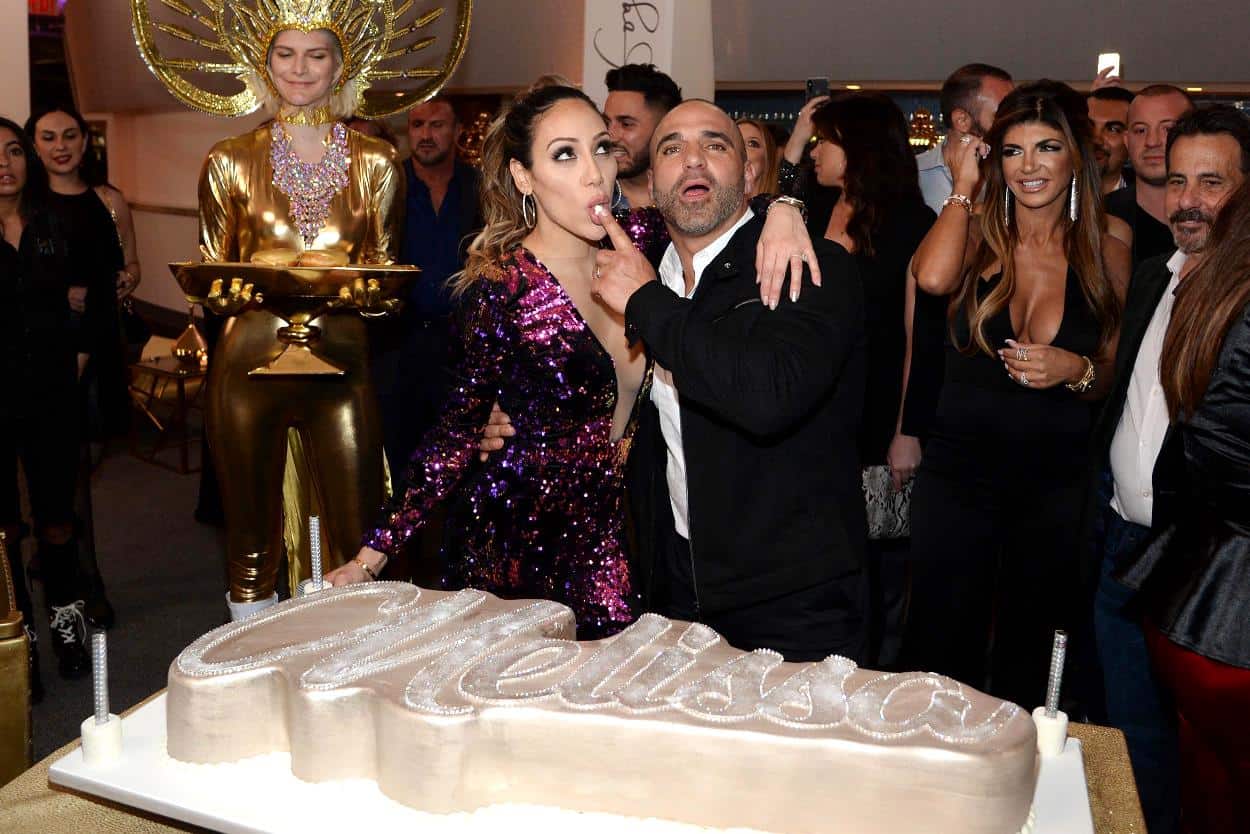 Melissa and Joe Gorga get playful in front of Melissa’s cake for her 40th birthday party.