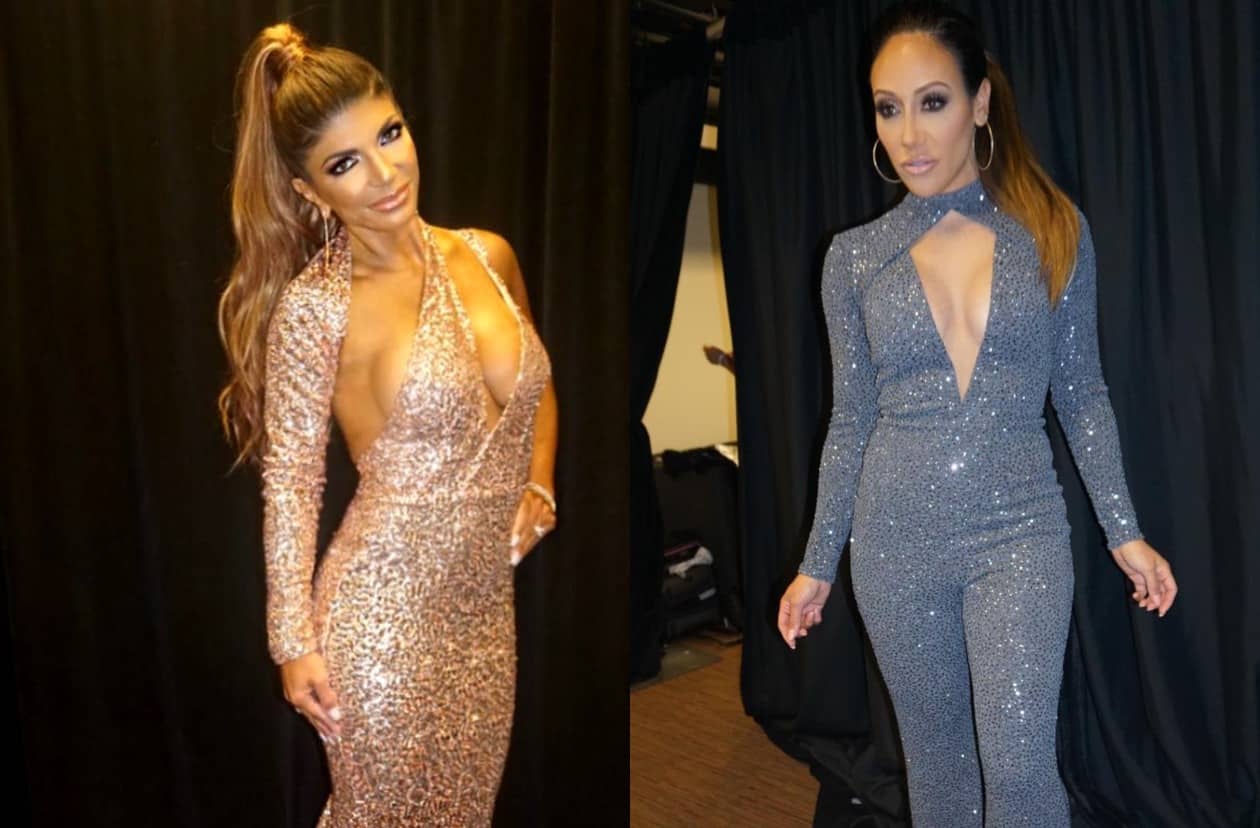 Teresa Giudice and Melissa Gorga engaged in a dramatic spat during filming on The Real Housewives of New Jersey season nine reunion but was it genuine?

According to a new report, Teresa and Melissa’s reunion spat was “100% fake” and throughout the supposed feud, the sisters-in-law actually struggled to keep “straight faces” and make their fight look real.

“Producers knew that they needed to crank up the drama, but the reunion fight between Teresa and Melissa was 100% fake,” a source revealed to All About the Tea on January 15. “The ladies were actually struggling to keep straight faces.”

“Teresa and Melissa had a hard time playing up their hyped beef,” the insider continued. “The exchange actually had to stop at one point, because the women were dissolving into laughter.”

While the Real Housewives franchise has long claimed to be real, the insider claimed Dorothy Toran, an executive producer of the Real Housewives of New Jersey, actually met with each cast member individually in an effort to amp up the narrative ahead of the season nine reunion. Then, in the days that led up to the taping, the women were reportedly banned from talking about their then-upcoming sit-down.

According to the report, Teresa and Melissa’s season nine drama has all seemed a bit suspicious. Although the women used to be at odds constantly, the outlet suggested fans weren’t buying the drama surrounding the care of Teresa and Joe Gorga‘s father, Giacinto Gorga, and believe their season nine tension may have been fabricated for the sake of ratings.

The AATT site was the first to report on Teresa and Melissa’s reignited feud last April during filming.

Below are several photos of Teresa, Melissa, and their co-stars at the recent reunion taping. 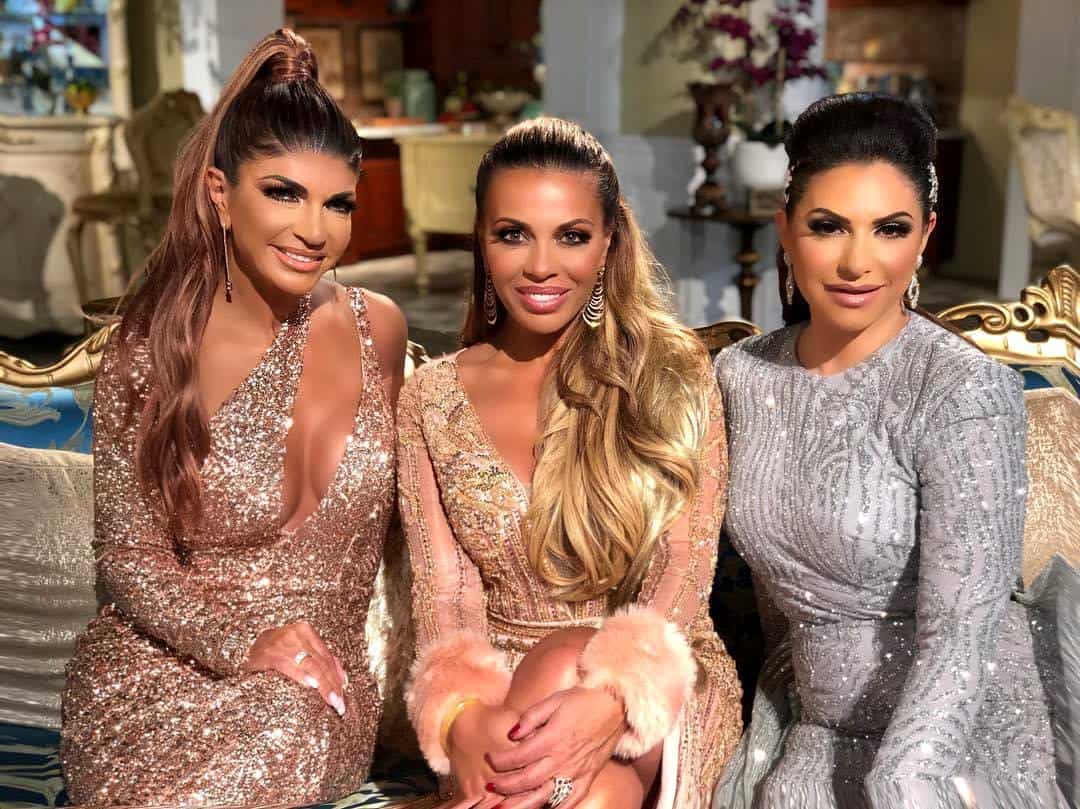 While there was some uncertainty regarding whether Danielle Staub would be able to attend the reunion, due to a court date regarding a restraining order, she was ultimately able to attend. 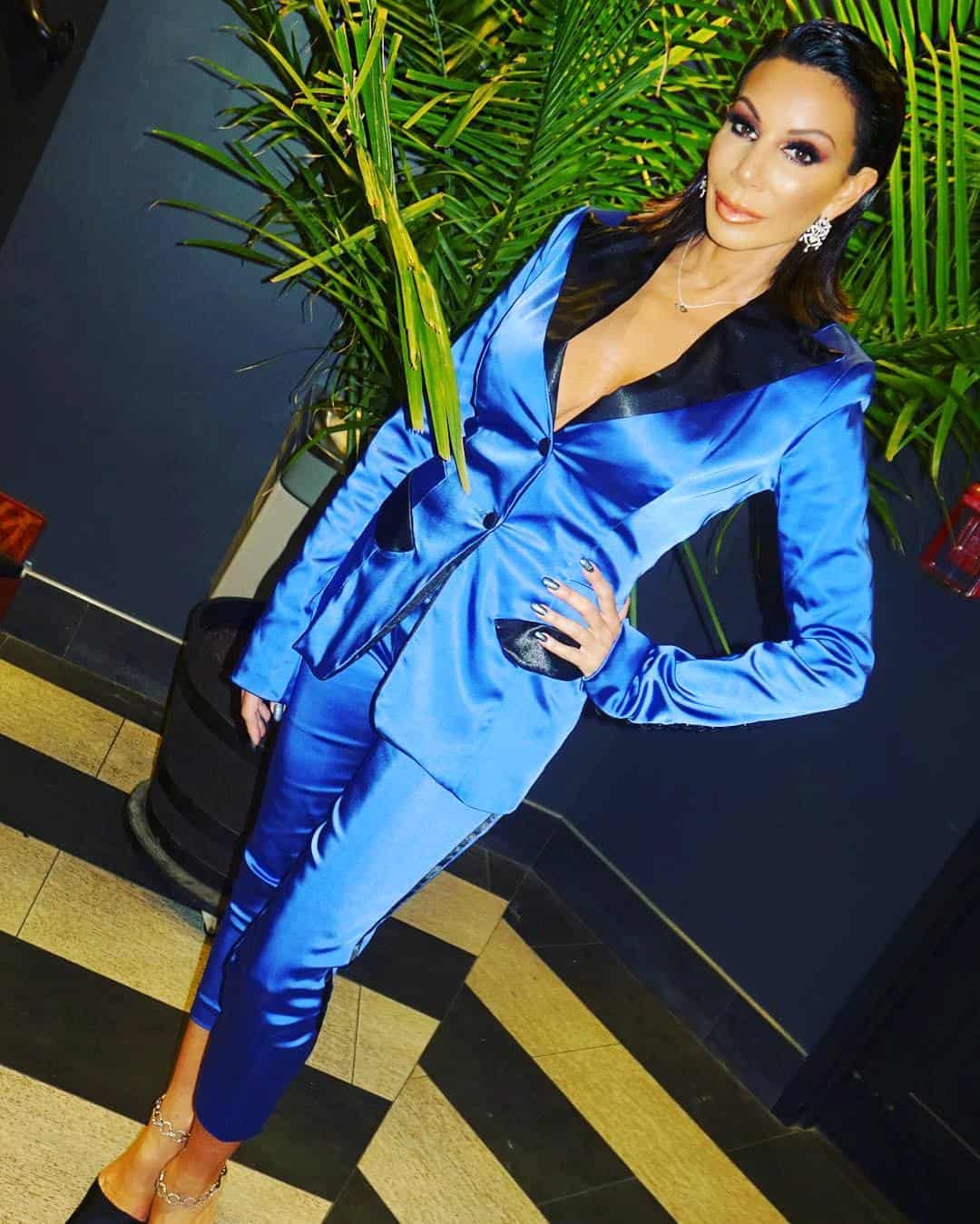 Jackie Goldschneider, Margaret Josephs, and Jennifer Aydin also shared pictures of themselves at the reunion.