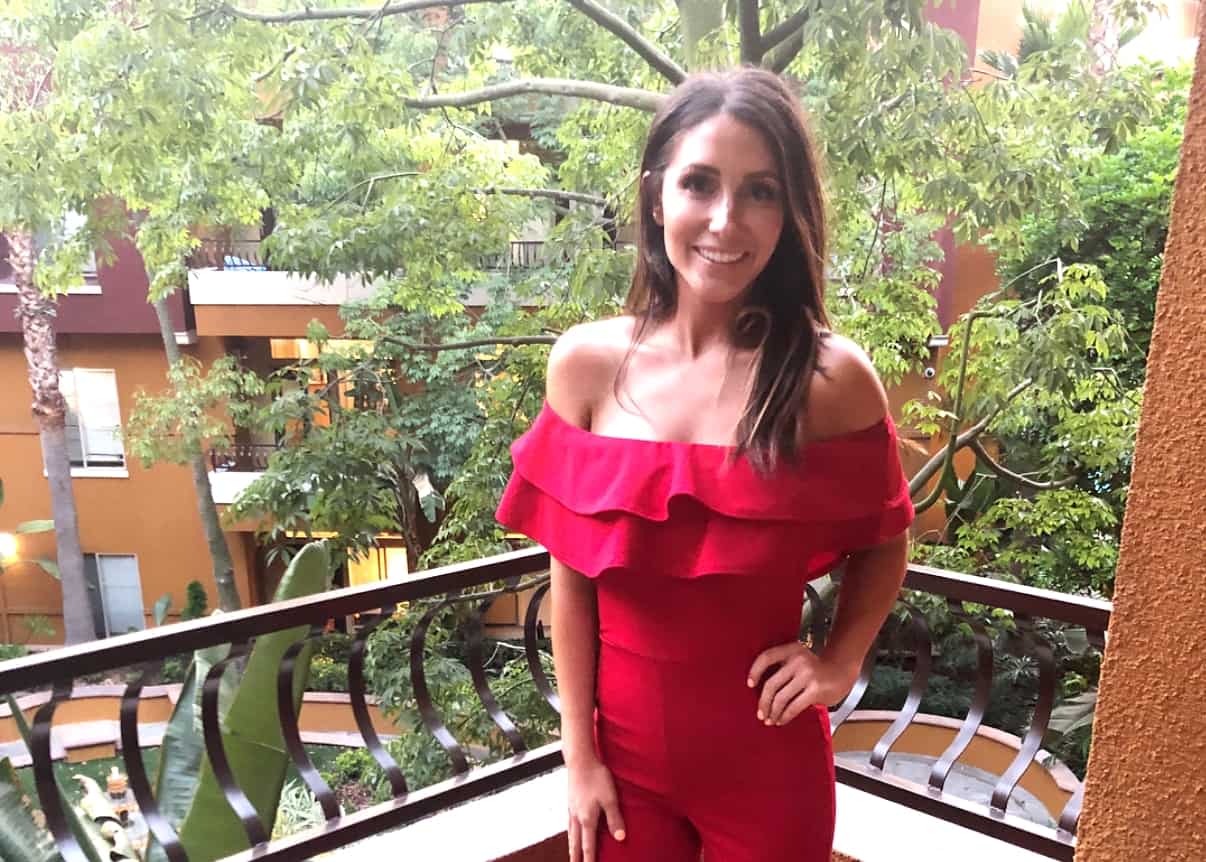 Less than one year after joining the cast of the MTV reality series, the mother of three took to her Instagram page and explained her decision to walk away from the show after filming just one season.

“Teen Mom OG wasn’t a fit for me, it took away my peace.. and honestly – my peace has a price tag that no one but God can afford,” she wrote. “[Money] doesn’t impress me, I don’t entertain bs, and walking away from this show allows God to rebuild me (and my little fam) in the right direction.”

“I have love for all the girls on the show, and wish them the best of luck in all their future endeavors!!” Bristol added.

After making her announcement on Monday, Bristol’s co-stars, Cheyenne Floyd, and Maci Bookout, reacted to the news.

“Wishing you all the luck and blessings,” Cheyenne replied.

“Will definitely miss working with [you] pretty girl! Definitely still have to get the boys together!” Maci wrote.

Bristol announced she was joining the cast of Teen Mom OG in July of last year after previously starring on her own reality show, Lifetime’s Bristol Palin: Life’s A Tripp, in 2012.

News of Bristol’s exit from Teen Mom OG comes just months after she blasted her producers for failing to accurately portray her life on the show.

“[MTV] doesn’t want to talk about faith, show work ethic, or juggling three kids alone, they don’t want to show the humble process of starting over after a divorce, building a career, or any real life issues,” she shared. “All they want with my little segment each week is some fake fill-in Farrah Abraham/Jerry Springer BS, and it’s simply not true.”

Teen Mom OG is expected to return to MTV later this year for season eight.