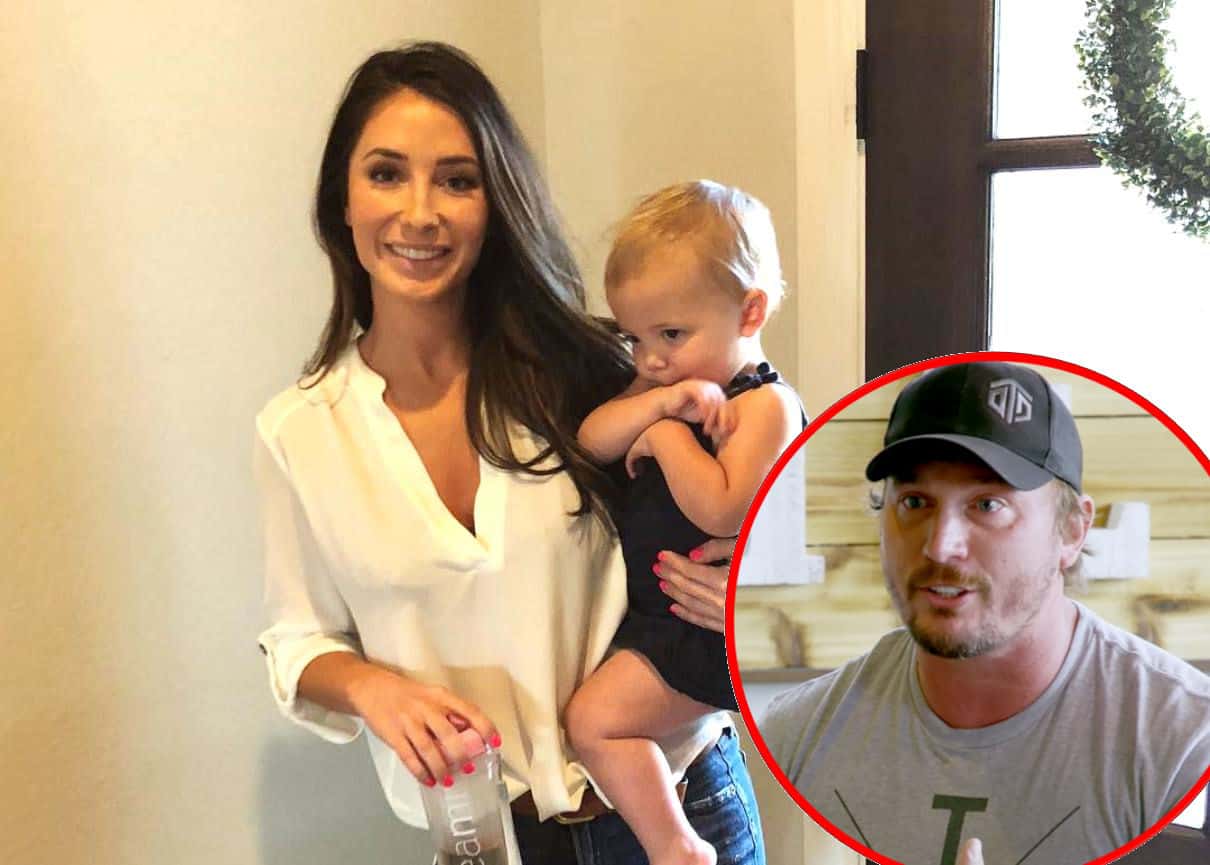 Bristol Palin‘s ex-husband Dakota Meyer is apologizing after suggesting on the latest episode of Teen Mom OG that she was putting her storyline ahead of their children. At the same time, Bristol is slamming MTV for how they are portraying her on the series.

Following Monday night’s show, Bristol took to her Instagram page to slam the show, stating the MTV network only wants to share the negative aspect about her life with viewers while ignoring the positive.

“If I cared what people thought of me, I wouldn’t be here today – let’s be real. I’ve stood strong and held it down for my kids since day one. No matter how bad [Teen Mom] tries to portray my ‘life’ ….. my babies, my family, my close friends – they know the TRUTH,” she wrote.

She continued, “I’m a pretty great mom, work my a** off, show up, and hustle everyday to give my kids a pretty great life. [MTV] doesn’t want to talk about faith, show work ethic, or juggling three kids alone, they don’t want to show the humble process of starting over after a divorce, building a career, or any real life issues.”

Bristol also accuses the network of trying to turn her life story into Farrah Abraham’s, who she replaced on the series.

“All they want with my little segment each week is some fake fill-in Farrah Abraham/Jerry Springer BS, and it’s simply not true. Don’t get me wrong – I’ve said some mean things and learned a lot the last several months – but the life I’ve built for my kids is NOT sitting around talking about baby daddy drama,” she explained. “Every week is a continued disappointment with their inaccuracies and false narratives. I hate getting all emo on you guys but I’ve kept quiet for too long about it. Don’t believe everything you see on TV.”

Bristol’s ex-husband Dakota has also taken to his Instagram page to offer an apology for his comments on the latest episode in which he accused Bristol of creating fake drama between them for the sake of her role on the show.

“Regarding my comment tonight on @teenmom insinuating that Bristol has put anything before the kids was wrong and tasteless. It’s the furthest thing from the truth and I apologize to her and the kids for that,” he wrote with a photo of his ex-wife and their two kids.

Last week, Dakota slammed Teen Mom OG as “trailer trash” and suggested it looked more like a Real Housewives show than a series meant to showcase the struggles of young parents. He also dissed the series on Instagram by telling fans the show wasn’t about parenting, but rather about “everyone sitting around b***hing about their ex’s.”

“What they show is not relatable or empowering to teen mothers out there,” Dakota added on Twitter.

Also after Monday night’s episode, Bristol shared a post of her own,