Teen Mom OG Season 8 Confirmed: Find Out Who Will Be Returning! Did Amber Portwood or Bristol Palin Quit? 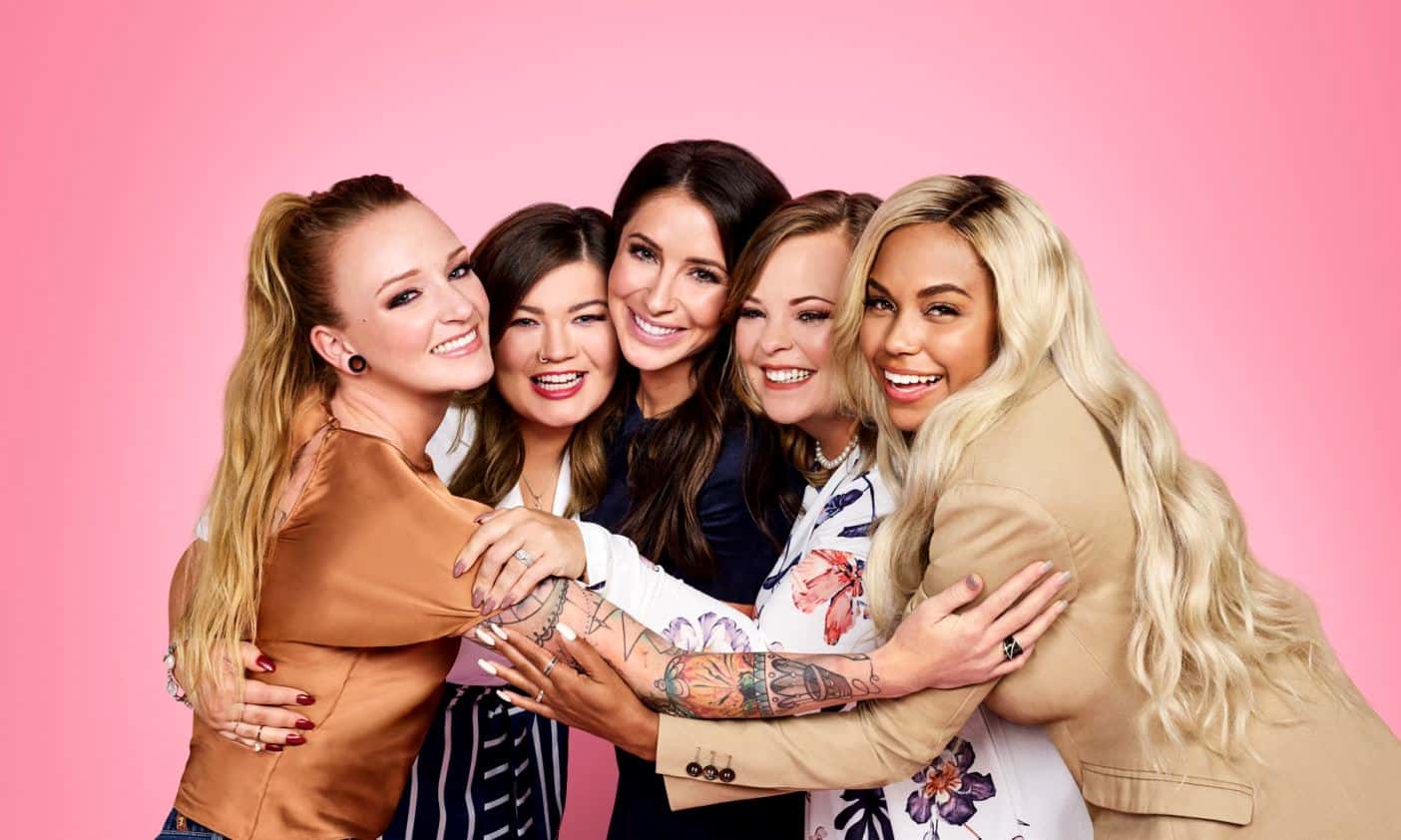 Teen Mom OG has officially been renewed but will all five of its stars return to MTV for season eight?

Following a number of complaints from Amber Portwood and Bristol Palin, who didn’t think they were being properly portrayed by the network, an insider is revealing tons of details regarding the new episodes.

“Everyone has finally signed their contracts, and things are up and running,” a behind-the-scenes source told The Ashley’s Reality Roundup on January 17.

Even though Amber recently told fans she could not continue to appear on Teen Mom OG because it “ruined” her life and “smeared” her name, she will be back for season eight.

“Amber was the last to sign her contract,” the source said. “She actually didn’t sign on officially until last week. She was really the only one who was holding out.”

Although Amber has long made threats to quit the show, her comments about the network nearly led producers to cut ties with her.

“She was literally unbearable to work with,” the source said. “She would refuse to film, or start acting like a giant diva. There was always an ‘issue’ on her shoots and it caused a lot of wasted time and people are sick of it. They want to get her reeled in for this upcoming season.”

As for Bristol, who said she was continually disappointed with MTV‘s “inaccuracies and false narratives” about her life just weeks ago, she’s already begun filming.

“Bristol actually had a shoot schedule this past weekend,” the behind-the-scenes insider revealed. “As far as I have heard, she didn’t give anyone any trouble and signed on pretty quickly.”

Prior to production on Teen Mom OG season seven, production cut ties with Ryan Edwards, the former boyfriend of Maci Bookout after she allegedly threatened to leave the show if he wasn’t fired. As the report explained, Maci did so because she believed Ryan was still using drugs and weeks later, seemingly confirmed she was right, as he entered a months-long treatment program.

While Maci will be featured on season eight, as well as Catelynn Lowell and Cheyenne Floyd, the report was unable to confirm whether or not Ryan would be back.