Home Teen Mom Ryan Edwards Checks Out of Rehab and Faces Potential Divorce from Wife Mackenzie, Plus Will He Return To Teen Mom OG?

Ryan Edwards Checks Out of Rehab and Faces Potential Divorce from Wife Mackenzie, Plus Will He Return To Teen Mom OG? 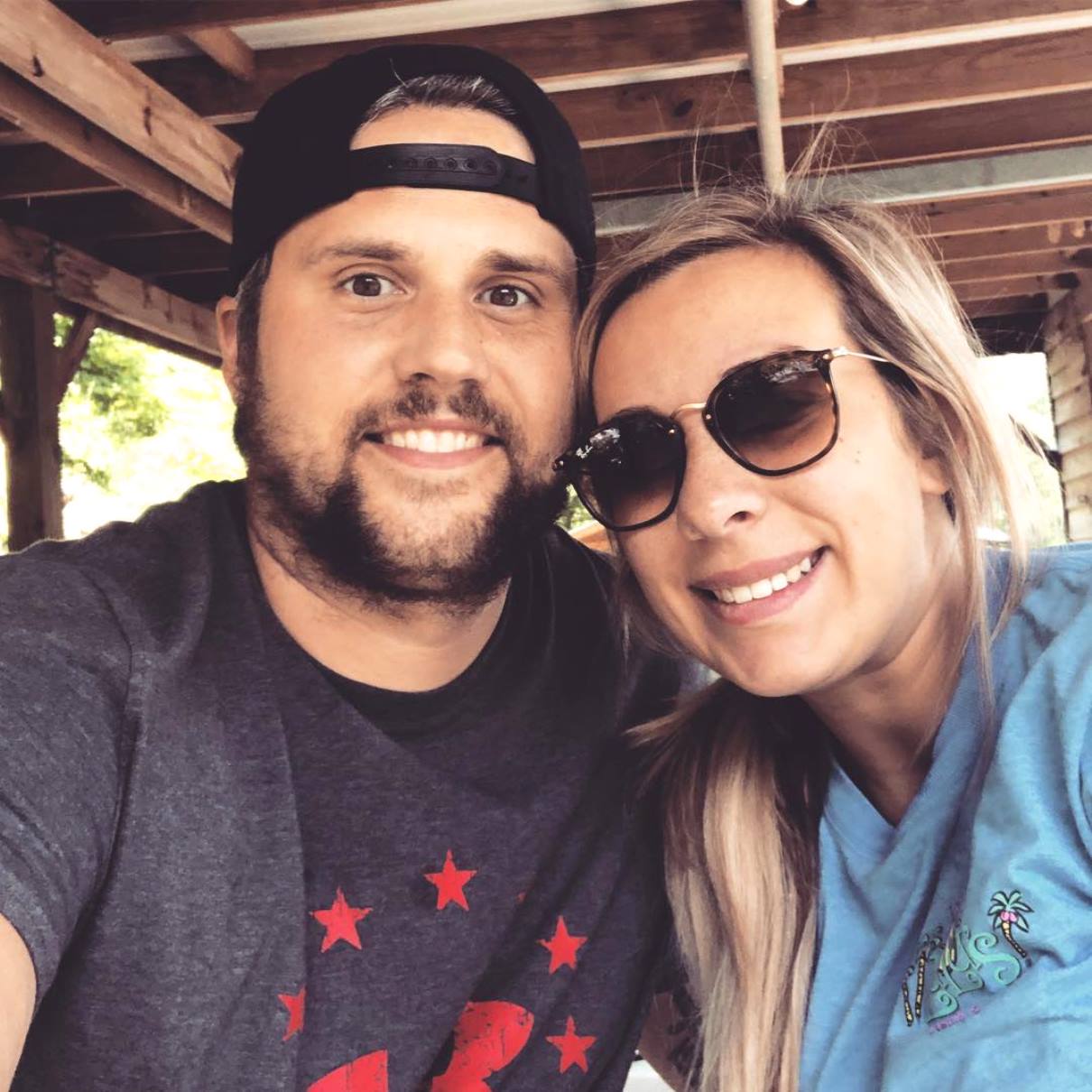 Ryan Edwards has checked out of rehab, although there are conflicting reports on when he actually left his rehab facility.

After tending to a 90-day treatment plan, the Teen Mom OG dad has reportedly left the Alabama facility where he was getting help for his substance abuse issues and headed home to his wife, Mackenzie Standifer, and their new baby, son Jagger.

“[Mackenzie] left early in the morning on Thanksgiving and missed dinner with her family. She flew with the baby to get Ryan. They’re back home now,” a source revealed to Radar Online.

However, Ryan’s mom Jen Edwards is telling The Ashley website that Ryan didn’t leave rehab until Tuesday (Nov. 27). Mackenzie also confirmed Ryan’s release date as she told a fan on Instagram that Ryan was coming home yesterday. Mackenzie stated that Ryan’s time in rehab were “the longest f–king 90 days of my life and they are COMPLETED.”

As for the state of Ryan and Mackenzie’s marriage, an insider went on to reveal that she may be close to reaching her breaking point with the reality star amid his ongoing drug struggles,

“If he relapses again, she’s going to file for divorce,” the source noted to Radar. “She’s serious. She doesn’t want to continue to be with someone who doesn’t help himself.”

Ryan’s drug issues were first exposed on Teen Mom OG last year as he was seen nearly nodding out while driving himself and Mackenzie to their May 2017 wedding. A short time later, Ryan entered rehab but left before his 30-day treatment plan was complete.

As for whether or not Ryan will be returning to Teen Mom OG now that he’s completed his 90-day rehab program, it’s hard to say quite yet. That said, Mackenzie is reportedly on board with filming the show if the network agrees to allow her and Ryan to showcase a better side of themselves.

“They’re unsure about if he’ll actually film. She wants their image to look better than what the show has portrayed in the past,” the insider explained.

As fans may have noticed, Mackenzie appeared in an episode of Teen Mom OG earlier this month after announcing she and Ryan would not be featured during season eight this past July.