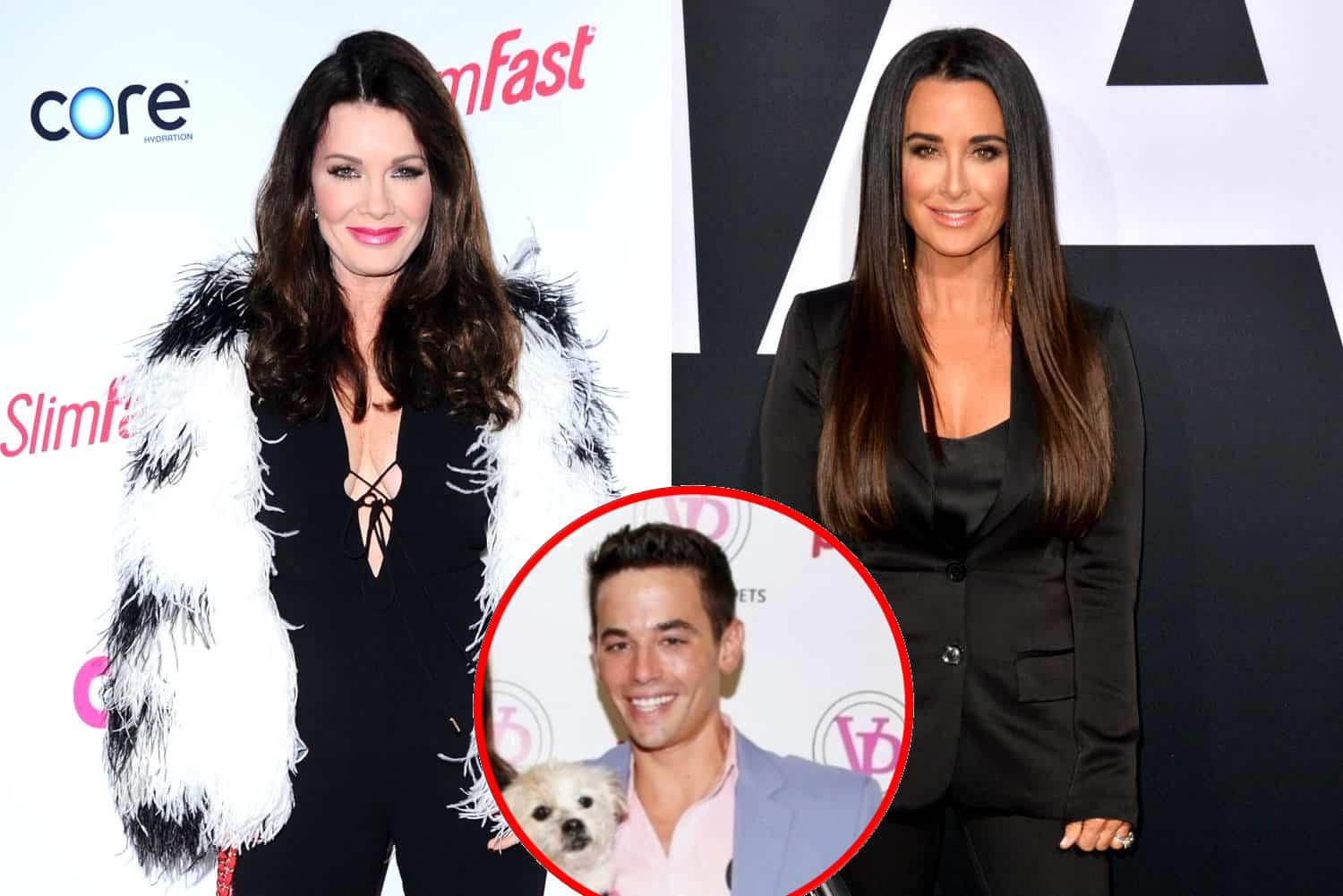 Lisa Vanderpump kicked Kyle Richards out of her home with the help of her husband, Ken Todd, during Tuesday’s episode of The Real Housewives of Beverly Hills. And now, she is breaking her silence on the dramatic showdown.

While Lisa admits that she was probably still overly emotional after her brother’s sudden death, she doesn’t feel proud of the fact that she yelled at Kyle.

Despite her behavior, she did thank her husband for having her back, as Kyle accused of her of leaking the story about Dorit Kemsley‘s adopted dog Lucy ending up at a shelter, in order to make Dorit look bad.

“I was probably still overly emotional, was the day before my birthday and life was challenging. Not proud of yelling .. But thank @kentoddbh,” tweeted Lisa on April 3.

I was probably still overly emotional,was the day before my birthday and life was challenging.
Not proud of yelling ..
But thank @kentoddbh

While Lisa and Kyle’s friendship comes to an end on this season of The Real Housewives of Beverly Hills, business appears to be going well at Vanderpump Dogs. John Sessa told Page Six that his primary concern in Puppygate is the well-being of Lucy Lucy Apple Juice.

John, who had filmed the RHOBH with Lisa, was there with Teddi Mellencamp and Kyle when it was revealed that Dorit’s dog Lucy had been dropped off at a supposed kill shelter after she had nipped at the children and bit her husband. He also spoke out about Lucy allegedly being locked in a cage while being at Dorit’s home.

As for Lucy’s current location, John reveals that she’s in good hands and that she’s now with someone close to the Vanderpump Dogs family.

Indeed, reports reveal Lucy was adopted by model Zandria Theis. Below is a photo of Zandria with Lucy.