Home Teen Mom Jenelle Evans Walks Off Teen Mom 2 Reunion Set When Confronted Over Racist Posts, She Slams Producers for Treating Her ‘Like a Puppet’

Jenelle Evans Walks Off Teen Mom 2 Reunion Set When Confronted Over Racist Posts, She Slams Producers for Treating Her ‘Like a Puppet’ 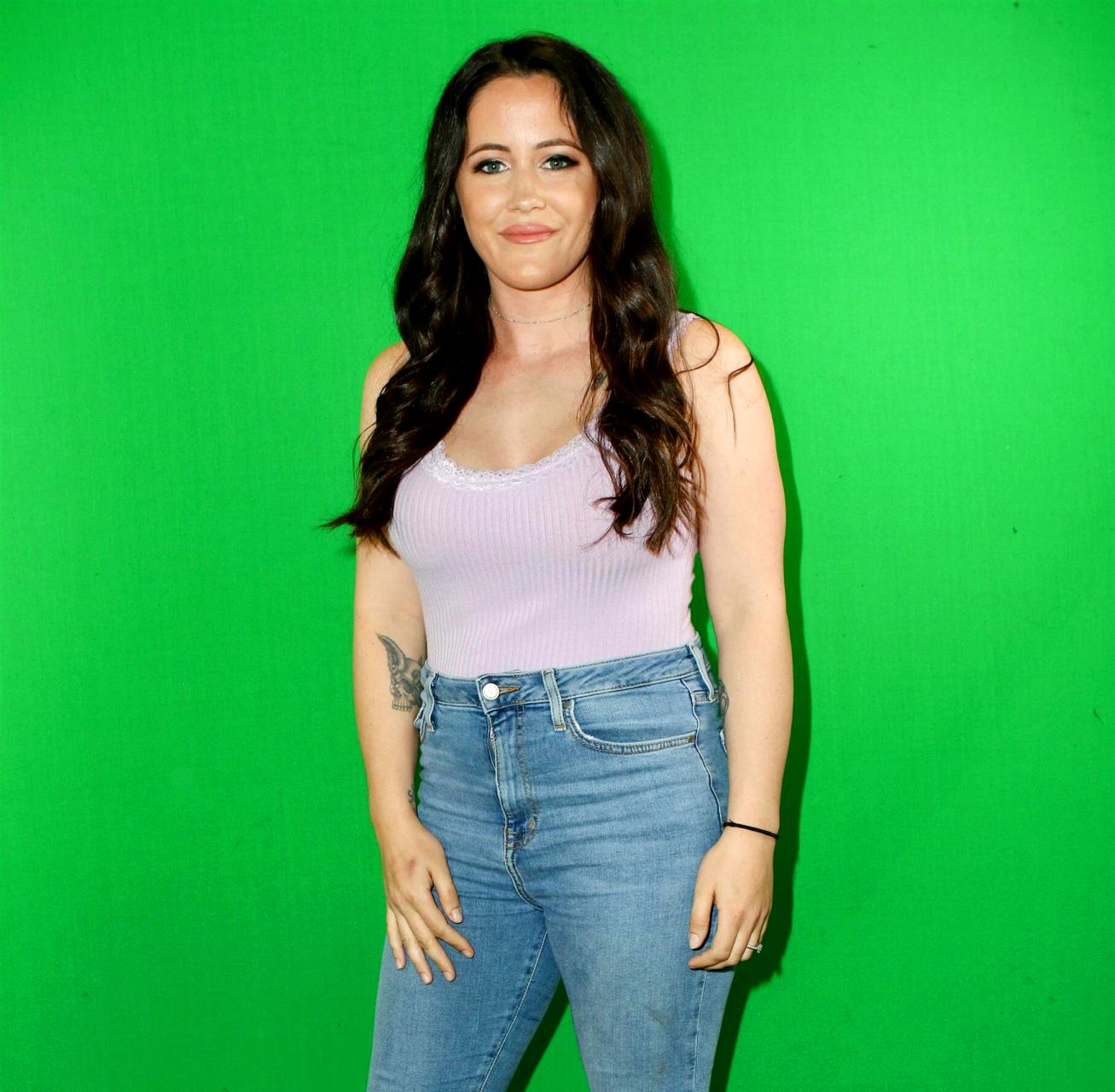 Jenelle Evans was confronted about past statements she’s made in regard to Colin Kaepernick and his National Anthem controversy kneeling during the recent taping of the Teen Mom 2 reunion.

According to a new report, reunion host Nessa Diab, who is dating the former NFL quarterback, “ambushed” the mother of three about the posts she and her husband, David Eason, have made on their social media pages about Colin and racism.

“Jenelle had posted some negative stuff to her social media about Colin in the past. David, too. Nessa also had screenshots of a bunch of posts Jenelle and David have made over the past few months that she and other people felt were racist,” a source revealed to The Ashley’s Reality Roundup on April 7.

Although Jenelle insisted that she has “no control” over what is posted on her social media pages and said the statements shared weren’t her own, her claims only further infuriated Nessa.

“Nessa was very professional about it all, though,” the source continued. “She was not screaming or getting in Jenelle’s face or anything like that. But she was very firm and was ready for this.”

During the confrontation, Jenelle reportedly started crying before running off set. Then, after ultimately agreeing to return to the stage, she ended up storming off for a second time after Nessa brought up specific posts that have been shared on her and David’s pages that took aim at other races.

“The second time she stormed off stage, she went up to some of the producers and told them ‘I am having stomach pains and I need to go to the hospital,’” a second source alleged.

But Jenelle wasn’t actually taken to the hospital and when it comes to production, no one was upset about Nessa’s comments to her. Instead, they were mad at Jenelle for leaving set twice.

Jenelle’s husband David, who was fired from the show last year, wasn’t present during the taping but did take aim at Nessa on Instagram after seeing her react to the recent passing of rapper Nipsey Hustle.

“I feel so heartbroken,” Nessa said.

“Oh you didn’t expect your gang banger friend to get shot?” David asked. “Probably because he wanted his own president to get shot and predicted it would happen…”

Following the taping, Jenelle took to her Instagram page, where she told her fans and followers that she had been put through the wringer during filming and seemingly slammed her producers for turning their backs on her and treating her like a puppet.

“After this stressful reunion, I’ve been put through the wringer,” she wrote. “To trust an entire group of people for years then they turn their back on you and treat you like a puppet is beyond words. Family is everything I need to make it through my hard times and I am truly #blessed for what I have today. Didn’t take many pictures but super happy my mom was there by my side to defend everything. Please don’t ever let anyone bring you down and be strong in whatever you do.”