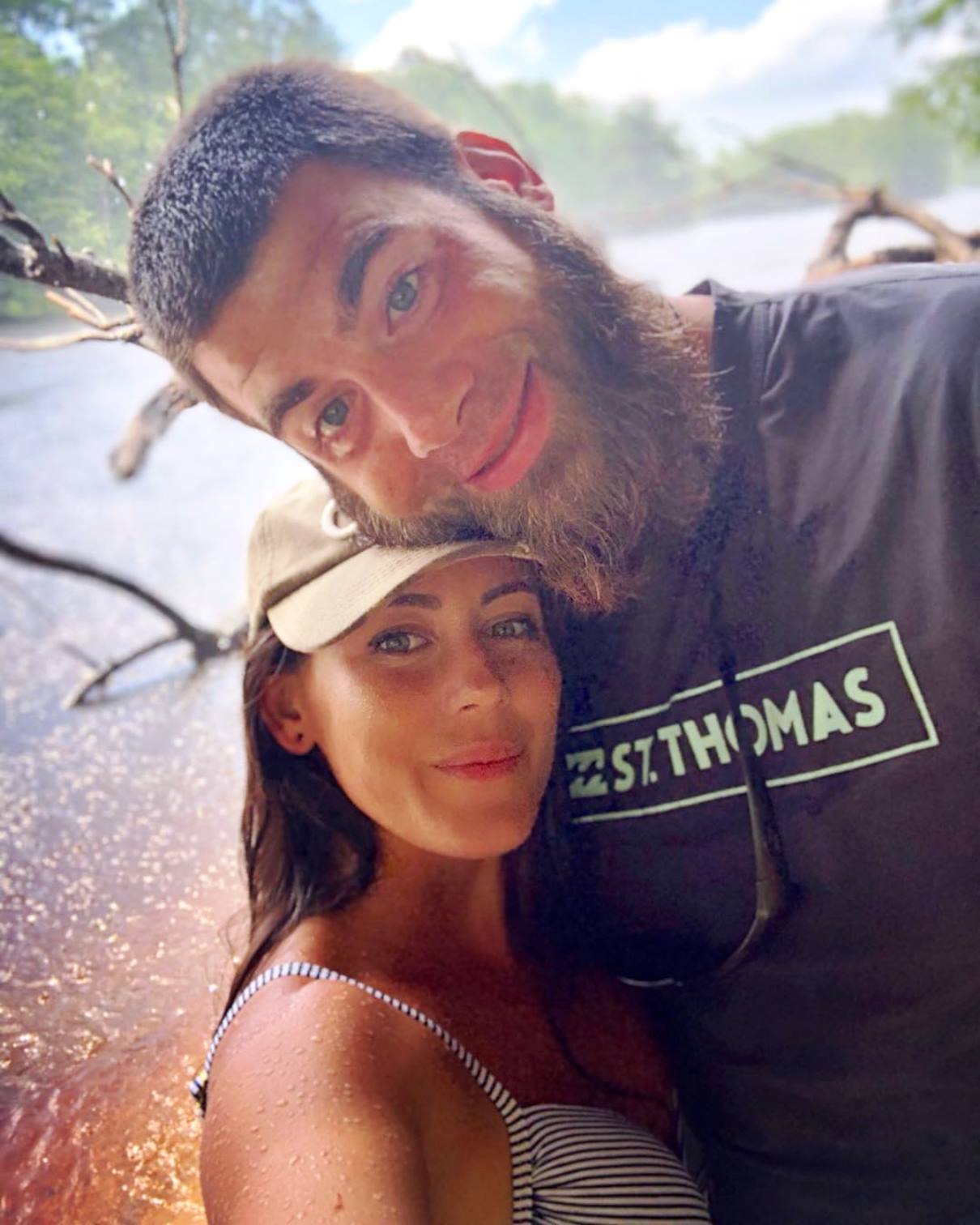 David Eason went on a rant against MTV on Facebook over the weekend.

Months after the husband of Jenelle Evans was fired by the network for making offensive comments about the LGBT community, the former Teen Mom 2 star took to his Facebook page where he lashed out against the network for being hypocritical liberals and hiring a number of questionable characters to appear on their shows.

“I’ve kept my mouth shut for too long! MTV is such a hypocritical liberal network that you still keep racists, drug addicts and potential rapists on you shows as long as it meets your political beliefs? (Yet you are against gun rights which protects my family from those kind of people) I’m sickened to hear that Cheyenne Floyd said she hates white people and wants to kill them all!” he wrote.

Earlier this month, after Cheyenne Floyd was reportedly added to the cast of Teen Mom OG in place of the fired Farrah Abraham, tweets were shared online in which the former Are You The One? star told her fans and followers that she hated white people.

During her rant, Cheyenne re-tweeted a message from someone who said that she and a friend of hers were “nazi-loving, black power-having, ‘kill-a-white-baby-if-I-could” people.

Following the discovery of Cheyenne’s past tweets, David was left wondering why MTV would fire him for stating that he was not pro-LGBT as they hired her to appear on the show, despite the fact that she said she would like to kill white people.

“I’m the bad guy even though I never said I hated anyone or wanted to kill them. Yet I received death threats from you morons? Come on people, MTV still works with Nev Schulman from Catfish even though he tried to sexually assault his timid vulnerable cast members!” David noted.

“Not to mention Teen Mom Young And Pregnant cast member Jade Cline who took a picture with cocaine on the table in her selfie!” he continued. “Get your head out of your a** MTV, I’m not the problem YOU ARE! I mean why else would the head producers be the ones spreading all the lies on the internet with media outlets? Huh Morgan? Just for the record THE VIEWS, OPINIONS OR DEPICTIONS OF MYSELF BY MTV DOES NOT REPRESENT MY BELIEFS OR MORAL VALUES AND STANDARDS!”