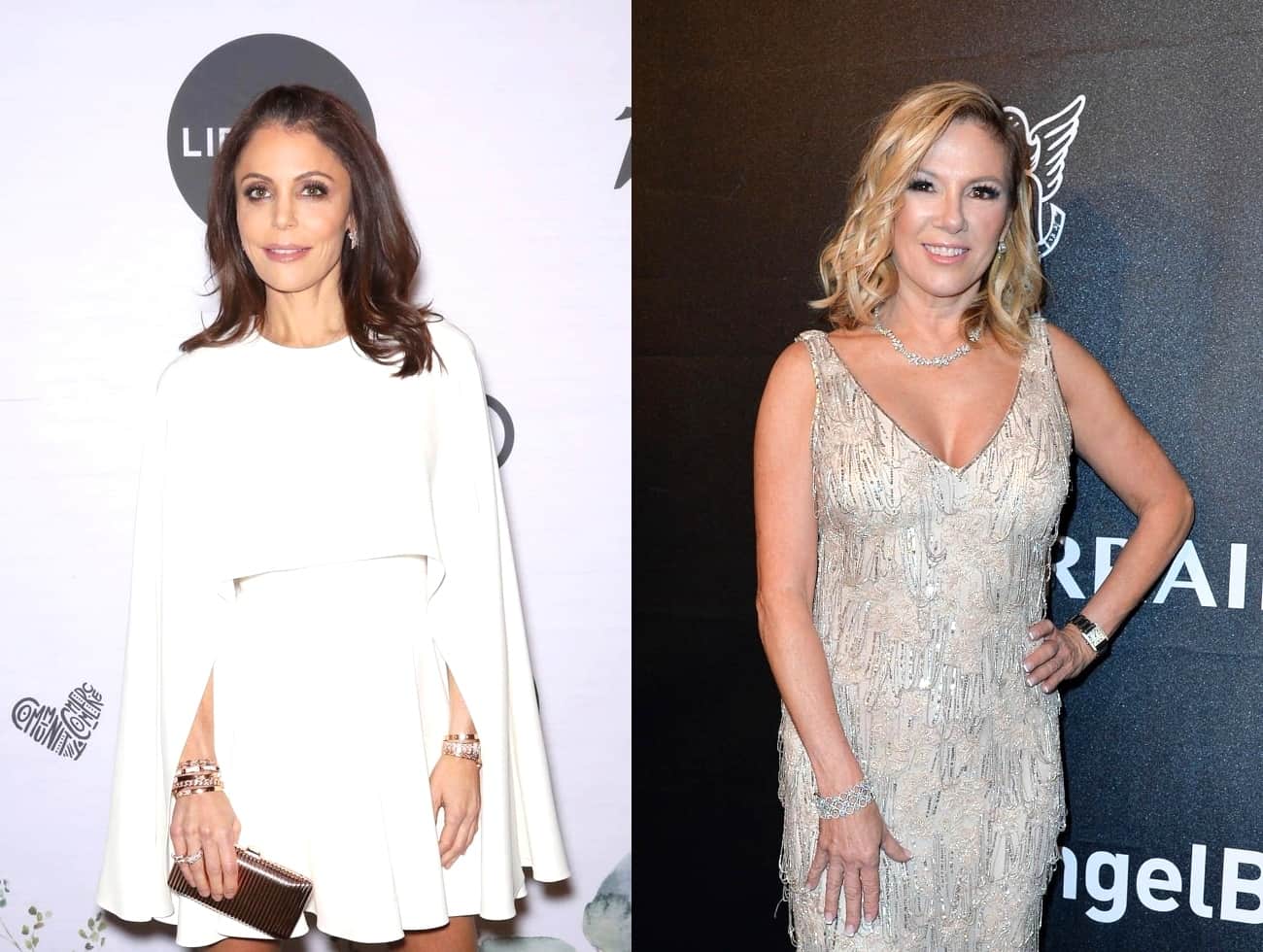 Bethenny Frankel is slamming Ramona Singer for the “fairly despicable” comments she’s made on this season of The Real Housewives of New York City.

A few weeks ago, Ramona was forced to issue a public apology after she was seen calling Dennis Shields, who passed away from an accidental prescription drug overdose last year, a ‘drug user.’ And then on last night’s RHONY episode, Ramona put Bethenny on blast over her relationship with Paul Bernon, which she rekindled just weeks after the devastating death of her former fiancé.

During an interview on Watch What Happens Live last night, Bethenny reacted to all of Ramona’s comments about Dennis and her dating life.

“It was in really poor taste. It was actually fairly despicable,” Bethenny said. “People have come up to me and said over the course of the last 10 years, she’s done some pretty nasty things but that was by far the worst.”

During The Real Housewives of New York City, after Dorinda Medley informed her that Bethenny was having a “horrible” time coping with Dennis’ passing, Ramona posed a question about how upset Bethenny truly was after she arrived late to the Berkshires following a days-long getaway with Paul in Boston.

“Come on, she’s in Boston with another guy right now. How horrible can it be?” Ramona asked.

Although Ramona did reach out to Bethenny after making the comment, she didn’t offer an apology. Instead, she told Bethenny she made an effort to have her comment removed from the footage.

“It’s bad. And she just, you know, she’s done it nonstop,” she added. “Every episode, there’s another swipe, another slam.”