Tamra Judge Says She Misses Shannon Beador “a Lot” Amid Their Feud, Shares Favorite RHOC Memories and Recent Cosmetic Procedures, Plus She Says She’s in Talks for Two New Shows 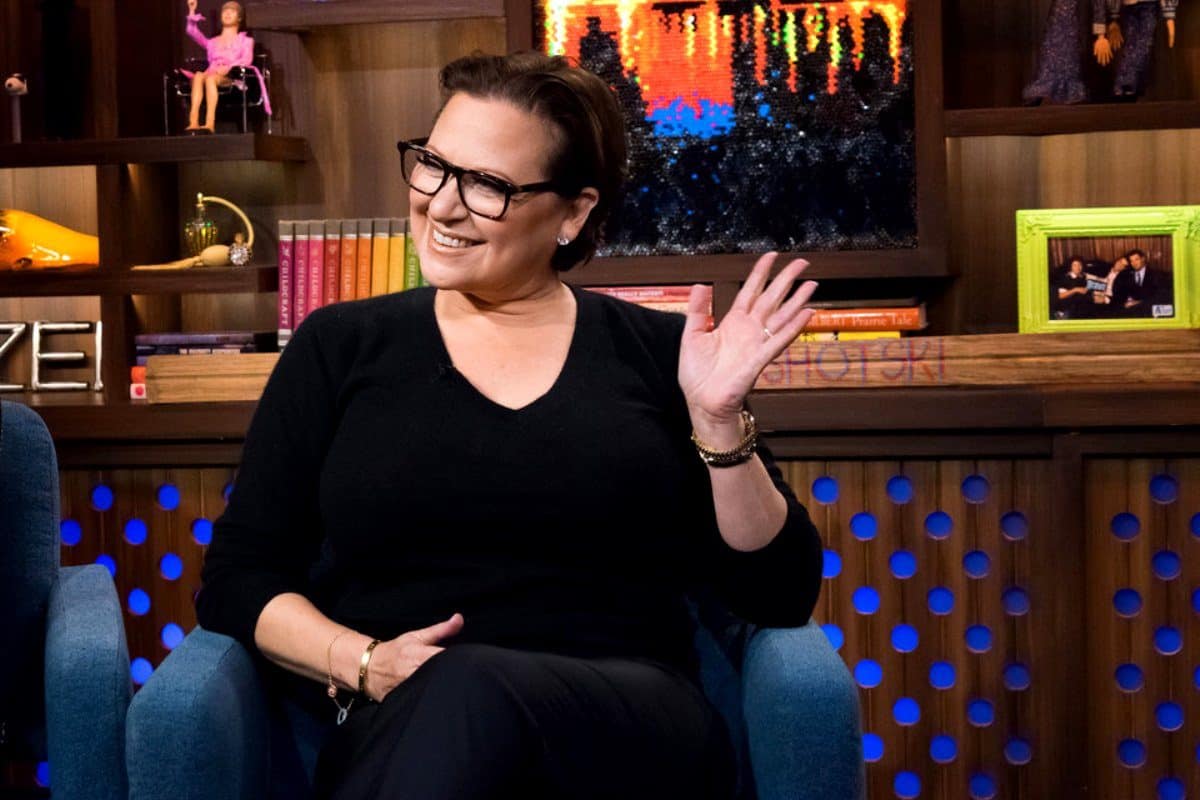 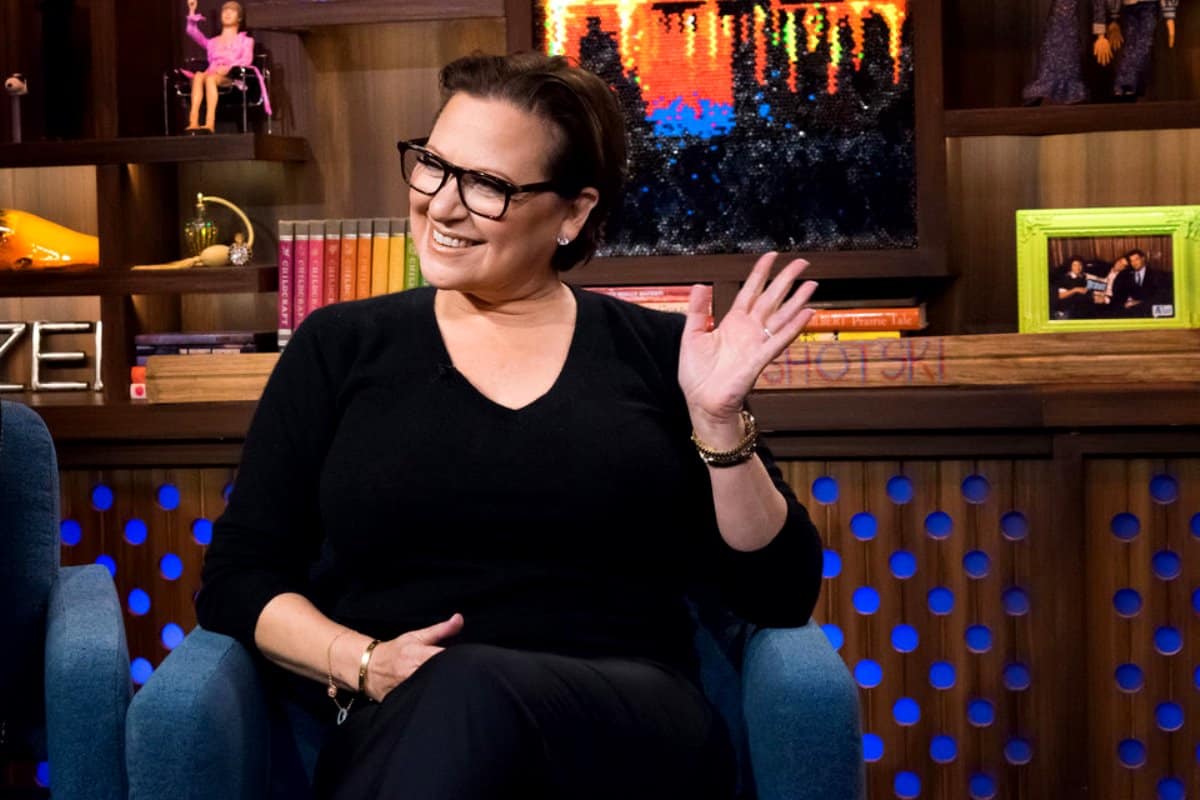 After confirming she underwent a facelift during an interview on her son Albie Manzo‘s podcast weeks ago, the former Real Housewives of New Jersey star has shared a new photo of herself on Instagram, in which she also showed off her 20-pound weight loss.

“Hey @marcuslemonis – stopped into Your #marcus location in Meat Packing – great stuff, so fun! You guys have to check @shopmarcus out on W13th in meat packing NYC!” Caroline wrote in the caption of her photo.

Hey @marcuslemonis – stopped into Your #marcus location in Meat Packing – great stuff, so fun ! You guys have to check @shopmarcus out on W13th in meat packing NYC !

After confirming news of her facelift, Caroline said she couldn’t be happier with the results.

“Since having it done, and of course, this coincides with the weight loss, my whole entire outlook on life has changed and I could cry thinking about it, because it really, for me, brought my head space to a whole different place,” she explained.

Caroline was also seen showing off her new look during a meeting with fellow Bravolebrity Reza Farahan of Shahs Of Sunset, and actress Ali Landry.

Also during her appearance on Albie’s show, Caroline revealed she hasn’t yet returned to The Real Housewives of New Jersey because she has not received a proper offer from Bravo TV.